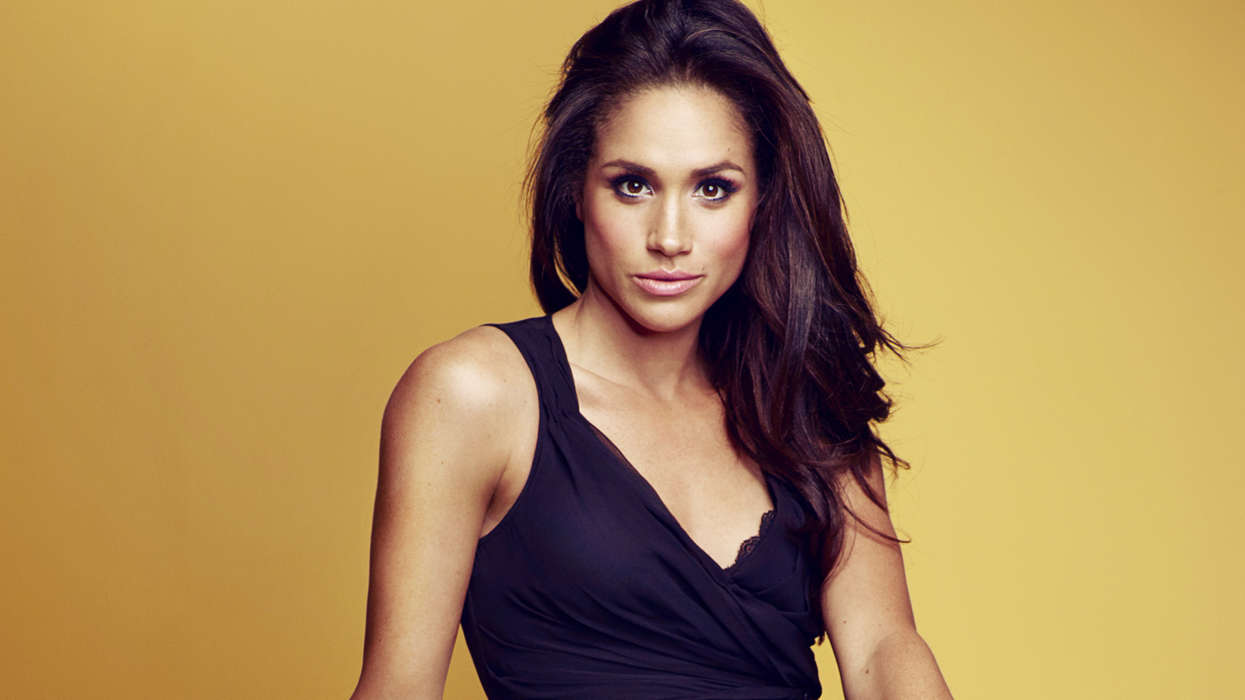 According to a report from Page Six, Meghan Markle won’t be appearing on the cover of British Vogue anytime soon. The publication’s chief editor, Edward Enninful, stated that he and Meghan had discussed whether she would grace the cover or not.

Explaining Meghan’s feelings on the subject, Edward said Meghan felt it was “too boastful” for her to be featured on the front of the magazine. Instead, she chose to “focus on the women she admires,” the editor-in-chief explained.

Rather than appearing on the magazine on her own, Meghan chose a list of 15 different women, including Jane Fonda, Salma Hayek, Jameela Jamil, Laverne Cox, and the Prime Minister of New Zealand, Jacinda Ardern.

It’s unclear what her motivation was, but sources claim Meghan is a “humble” person and wants other people to shine, rather than take all the glory for herself.

Ironically, this news comes after a report from The Sun which alleged that Meghan and Prince Harry had implemented a series of very strict rules for their neighbors.

The source who spoke with the outlet claimed Meghan and Prince demanded their neighbors not to speak to them ever, or ask about their child, their dog, or anything else about their personal life. Furthermore, the insider claimed neighbors were to avoid “pleasantries” as well, including “good morning.”

However, approximately one day after the report came out, a representative for the Royal Family said such rules were never handed down by Meghan nor Prince Harry.

The same insider who spoke with The Sun said the rules were in direct contrast to the behavior of the Queen, who apparently loves to speak with neighbors and greet people in the neighborhood.

While the rules were certainly over the top, some people on social media empathized, stating that Meghan and Harry are doing everything they can to give their baby, Archie, a normal childhood. After all, it is their first child together and they want to make sure everything runs as smoothly as they can manage. 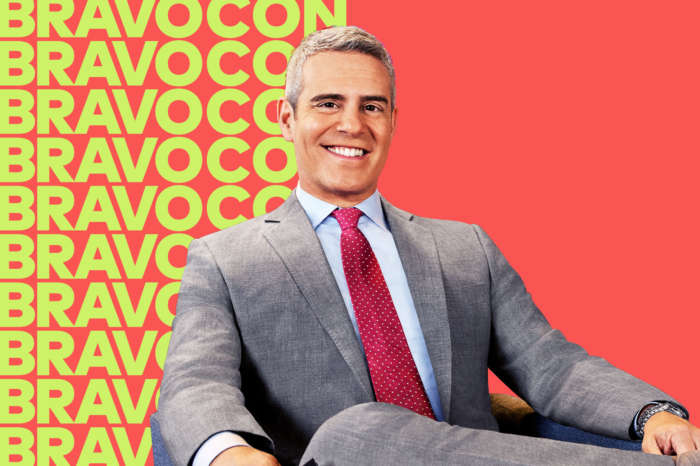 Bravo Fans Unite: Ticket And Venue Information Has Just Been Made Available For The First Ever Bravocon!