Meghan Markle Did Not Call Into Megxit Summit – Here’s Why 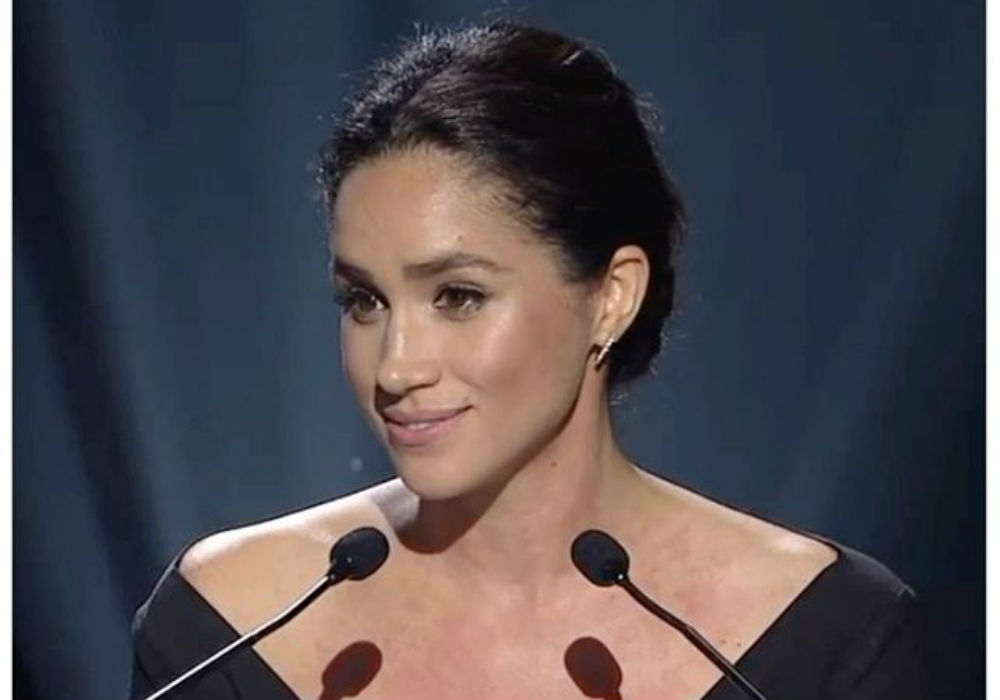 When Prince Harry met with Queen Elizabeth, Prince Charles, and Prince William on Monday for their “Megxit Summit” to discuss the future of Harry and his wife, Meghan Markle, in the royal family, the expectation was that Markle would call in and be part of the meeting. Markle has already returned to Canada to be with Archie Harrison, but it was assumed that she would be part of the discussion remotely.

However, according to Page Six, Markle was not involved in the historic Megxit summit because she didn’t think it was necessary. Original reports about Markle’s absence claimed that it was due to security concerns because it was a “highly confidential family discussion, not a conference call.”

Buzzfeed compared coverage of Kate Middleton and Meghan Markle from right-wing tabloids & broadsheets. The results are damning. If Kate does it, she’s praised. If Meghan does it, she’s monstered. https://t.co/E8w3A1fm7v

But, that wasn’t the case. Buckingham Palace has confirmed that it was Meghan and Harry who decided that the former Suits actress wouldn’t participate.

“So we’ve now had some clarification from the palace,” tweeted royal correspondent Emiy Andrews. “They said: ‘In the end, The Sussexes decided that it wasn’t necessary for The Duchess to join [the summit].’ But we understand Harry was in contact with his wife while at Sandringham, to keep her in the loop.”

Even though the royal family still has a lot of things to figure out, Queen Elizabeth has agreed to Harry and Meghan splitting their time between the UK and Canada. The speculation is that the prince will leave the UK and join his wife and son later this week.

Prince Harry arrived at Sandringham early to meet with the Queen in private before the official summit began with Prince Charles and Prince William. Prince Harry showed up at around 11:40 a.m., but the meeting wasn’t scheduled until 2 o’clock.

An insider claims that Harry wanted to give his grandmother his side of the story before his dad and brother joined them, and that’s exactly what happened during two hours of “calm” discussion.

After the meeting, the Queen released a statement and said that she and her family fully support Harry and Meghan. The monarch noticeably referred to her grandson and grand-daughter-in-law by their names instead of their royal titles, the Duke and Duchess of Sussex.

Queen Elizabeth said that the discussion she had with her son and grandsons were “constructive,” and she respects and understands Harry and Meghan’s “wish to live a more independent life as a family while remaining a valued part of my family.”

Wendy Williams Comes To NeNe Leakes' Defense After Kenya Moore Slams Her As ‘Ugly’ And Shames Her For Getting Plastic Surgery!