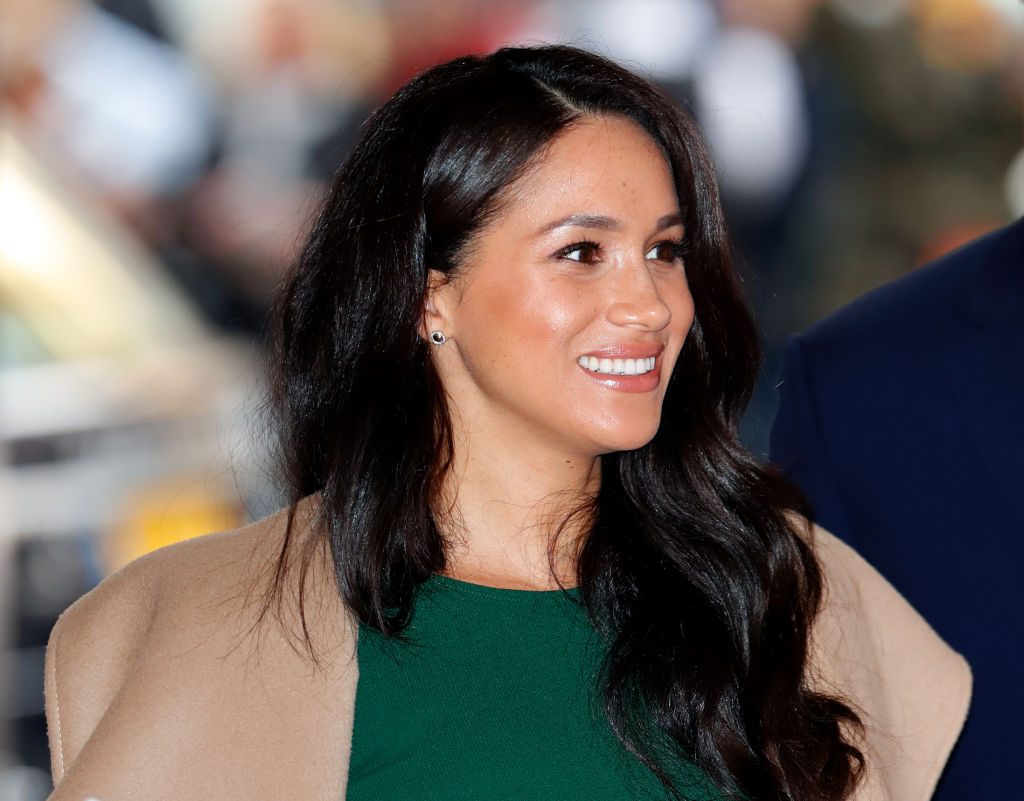 The Duchess of Sussex was involved in probably the biggest royal faux pas yet! Meghan Markle caused a really awkward situation when she went to hug a charity organizer at the One World Summit.

The problem is that the other woman was doing a curtsy right at that very moment!

The organizer Kate Robertson, and Meghan Markle went to greet each other at the Royal Albert Hall where it all took place and that is when Meghan extended her arms as if to hug her.

But Kate decided she’d rather curtsy in front of the Duchess and she ended up putting her hands on Meghan’s waist as to quickly transform the curtsy into an embrace while Meghan had her arms on Kate’s shoulders.

This moment when Princess Meghan wanted a hug instead of a curtsy is why she will always be my fav. #OYW2019 pic.twitter.com/n7H5tRPc6B

Even explaining the position they found each other sounds awkward and uncomfortable, let alone witness it with your own eyes!

Fortunately, the cringe did not last long and the two ladies saved the situation by laughing it off and then properly hugging each other tightly!

As you can imagine, the British press, which has been especially rough on Meghan, made a much bigger deal out of the awkward hug than it actually was.

We all have to take into consideration that, while she’s now a royal, Meghan was born in the States so hugging someone as a greeting is basically instinct at this point.

Furthermore, the Daily Mail actually noted that there is no actual rule for the way you should greet the Queen or other blue blooded family members. In other words, all is well! No harm done!