Meghan Markle And The Queen Reportedly Get Along After All 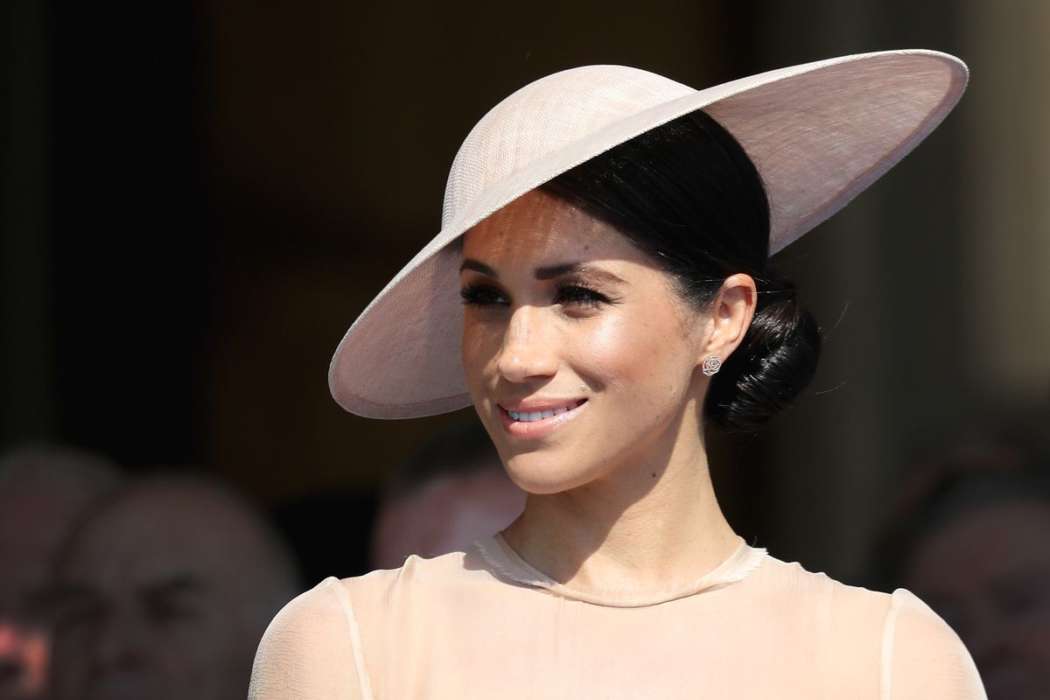 Reported first by Page Six, the Queen and Meghan Markle are reportedly getting along pretty well, despite some reports to the contrary. David Starkey, a historian, recently wrote that the Queen made Harry and Meghan the ambassadors for the Commonwealth, which, according to him, “is the only thing that the Queen cares about.”

However, even though his review of her was quite positive, Starkey claimed Meghan’s past as a TV star in America is a demerit in the opinion of the Royal Family. David claims Meghan has a sense of entitlement from being a Hollywood star.

Starkey said to Eden that it’s almost as if he married his very own mother, adding that Princess Diana acted as if she was born in California, USA.

Starkey compared Meghan to every other Hollywood celebrity, adding that nearly all of them fly around in private jets, so she’s no different than any other. Reportedly, Meghan and the Prince are hoping that their next trip to Africa with their 5-month-old child will help with their image.

This past week, Ingrid Seward said to reporters from Vanity Fair that it’s going to take more than a few trips to silence their vociferous critics.

Earlier this year, the Prince and the Duchess came under attack online again after reports from The Sun claimed they had implemented stringent rules on some of their neighbors, including not allowing neighbors to talk to them, or even uttering pleasantries such as “good morning.” However, later, a representative released a statement on their behalf saying such rules were never put in place.

Megan Fox Says She Fully Supports Her 6-Year-Old Son's Wishes To Wear Dresses Despite Getting Criticized By Classmates!