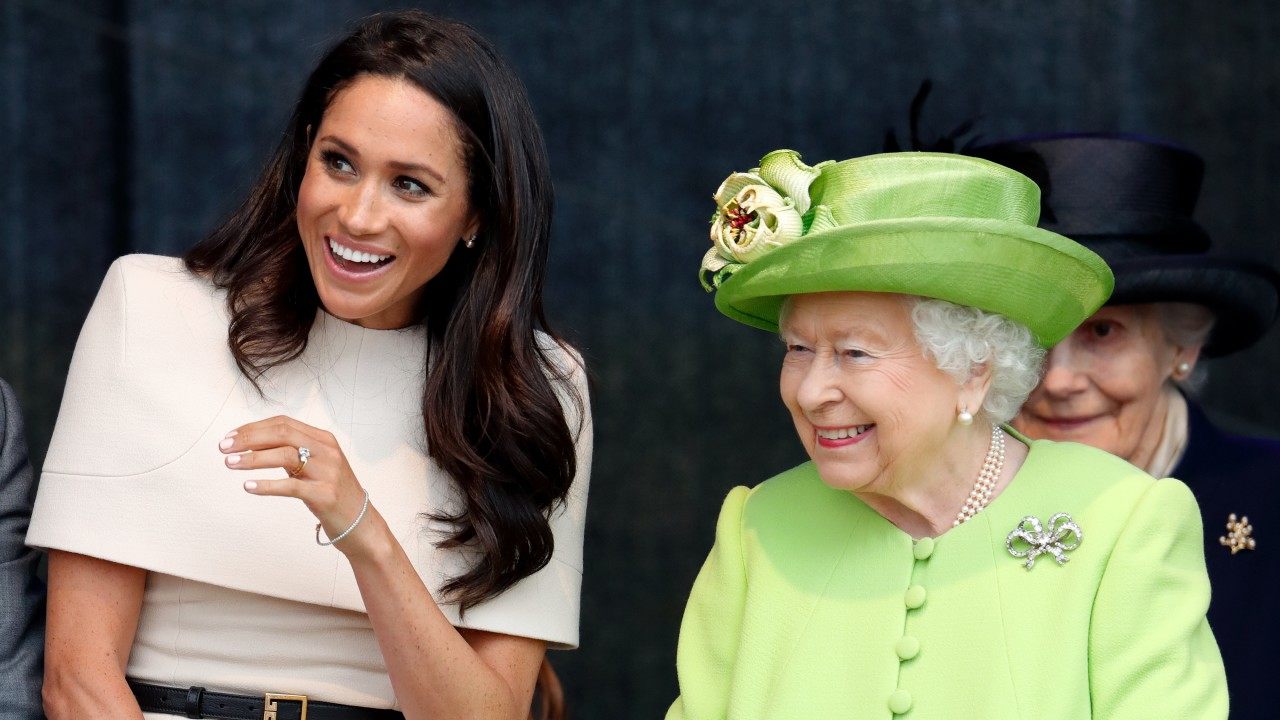 Today, Queen Elizabeth turned the respectable age of 93 and she was showered with love by fans of the royals as well as by family and friends! That being said, her grandson, Prince Harry and his wife, Duchess Meghan Markle made sure to pay tribute to the monarch as well!

The sweet tribute was posted on Instagram just ahead of the Royals’ Easter service.

Meghan and Harry posted a number of different pics of Her Majesty, some throwbacks, others newer and also featuring the two of them.

Alongside the photos, they included the following message: ‘Happy Birthday Your Majesty, Ma’am, Granny. Wishing you the most wonderful day! 🎈Harry and Meghan.’

As for the photos, one of them was a black and white pic showing the Queen at a younger age, looking stunning and radiant.

There were also some featuring Harry and his older brother William as kids as well as a couple more recent ones of Elizabeth with Meghan and Harry.

Earlier today, Prince Harry was in attendance alongside his grandmother at the Easter service taking place at St. George’s Chapel at Windsor Castle.

Meghan, who is expected to welcome her and Harry’s first baby any day now was not there, however, probably because of the advanced state of her pregnancy.

It was probably she who posted the wonderful birthday wish for the Queen while resting at home.

However, the other royal couple formed by Prince William and Kate Middleton did not skip the event.

As fans know, Harry and Meghan joined Instagram earlier this month and as expected, their joint account, which fans think is managed by Meghan herself, already boasts no less than four million followers! 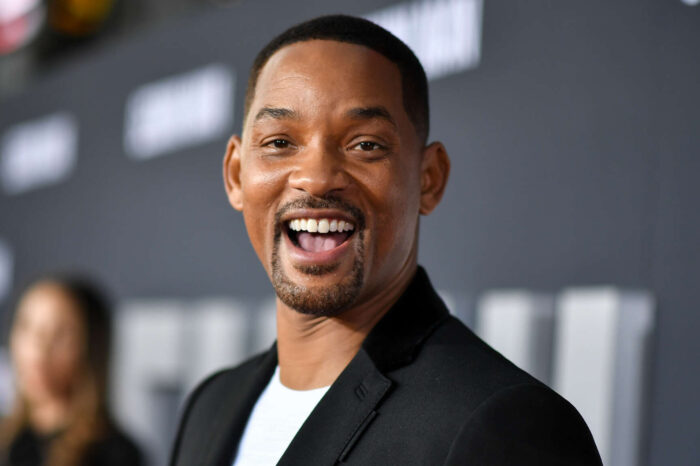 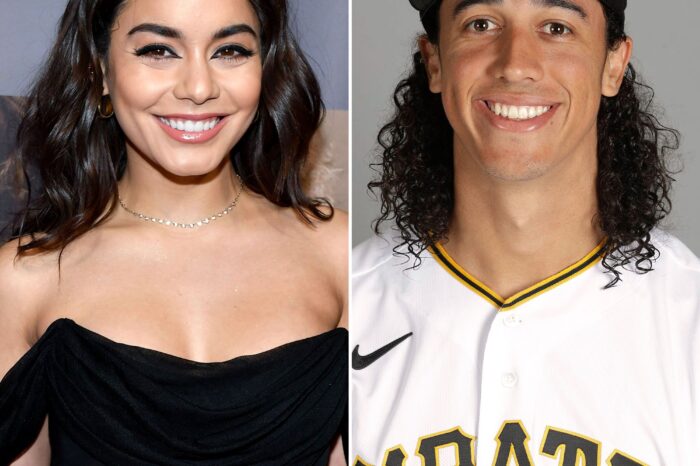 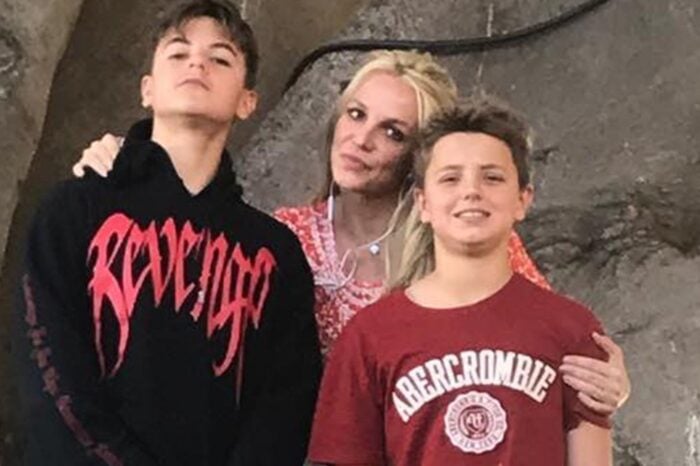 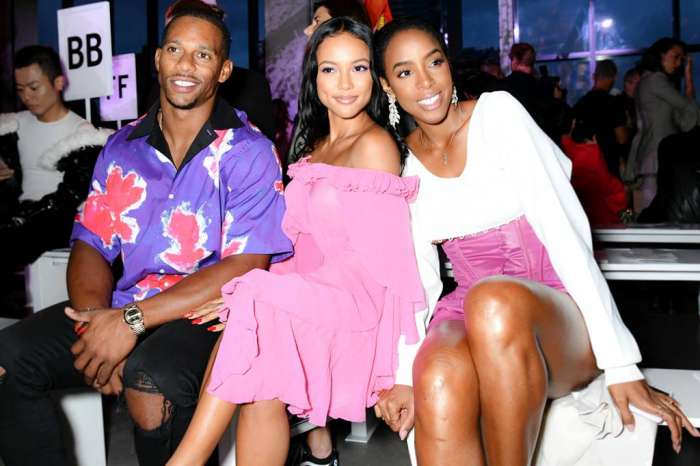 Will Victor Cruz And Karrueche Tran Really Get Engaged?