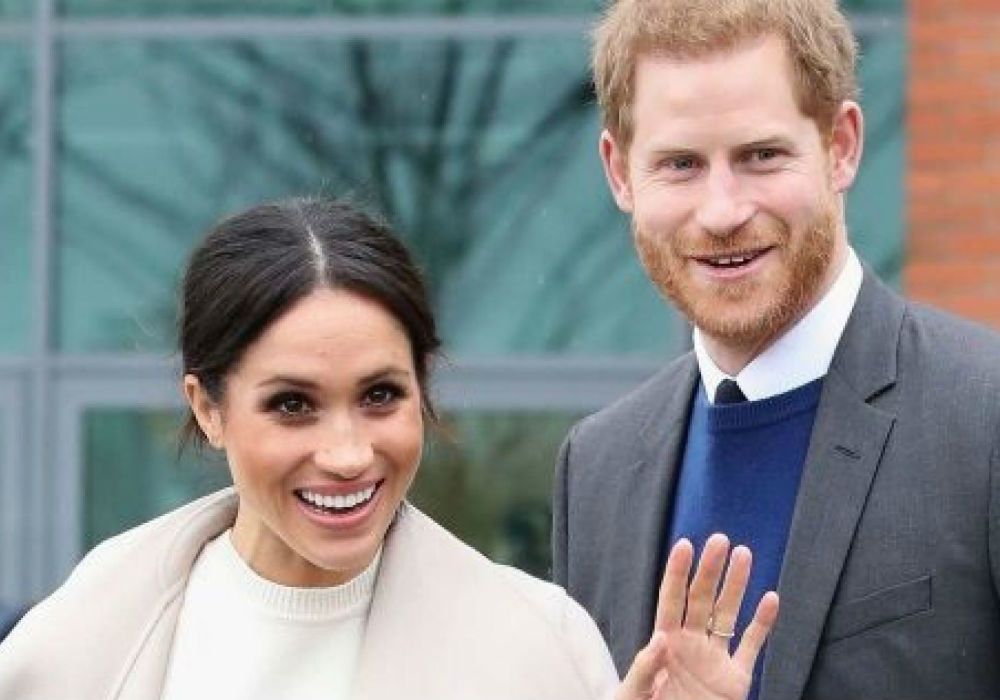 Meghan Markle is planning on coming home in 2019. The Duchess of Sussex is reportedly scheduling a trip to the United States — but only after welcoming her first child with Prince Harry.

Katie Nicholl, an expert on the royal family, told Entertainment Tonight that Markle is starting plans for a big United States tour in the fall of 2019.

The former actress was born in Los Angeles and worked on the hit TV show, Suits, in Canada when she met Harry. She has not been home since exchanging vows last May.

Markle has already experienced a busy touring season. Last fall, the former Suits star flew to Australia, New Zealand, Tonga and Fiji with Harry and handled herself like an old pro. She and Harry also provided us with some adorable moments on the tour, including some PDA packed public outings.

While Markle is in the United States, she will likely make time to visit her mother, Doria Ragland. But as far as her father is concerned, the two will likely remain apart.

Markle has not spoken to her dad, Thomas Markle, since her wedding as he continues to embroil himself in media scandals.

While royal watchers wait for Markle to return home, the Duchess of Sussex is getting ready to spend Christmas with the rest of the royal family.

Markle and Harry are joining Queen Elizabeth and the rest of the family at Sandringham this Christmas. Prince William and Kate Middleton, who are reportedly feuding with Harry and Markle, will also be in attendance.

“The four of them will be at Sandringham for Christmas Day, hosted by the queen, but of course, the queen and her family, perhaps, in many ways, is no different than other families — there are feuds, there are rifts,” Nicholl shared.

Despite the feuding, Nicholls believes Harry and William will put aside their differences and play nice for the holidays. The same is true for Markle and Middleton, who are expected to get along in front of the Queen.

Kensington Palace recently confirmed the guest list for Christmas at Sandringham. Meghan Markle and Middleton, however, have not commented on the feud rumors. 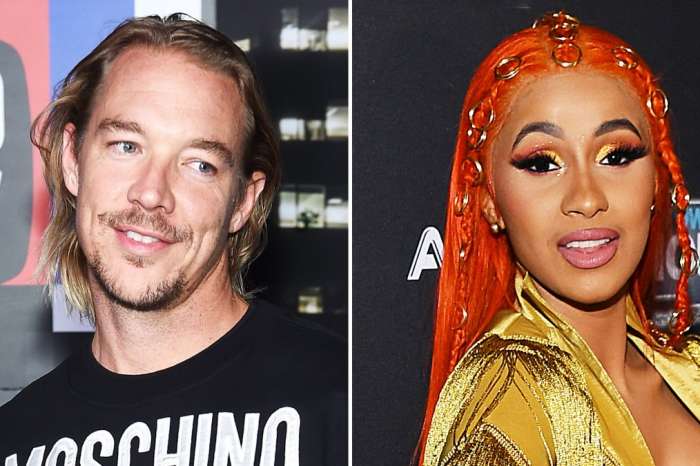