Meghan Markle And Prince Harry To Name Their Baby Diana? What The Oddsmakers Are Saying 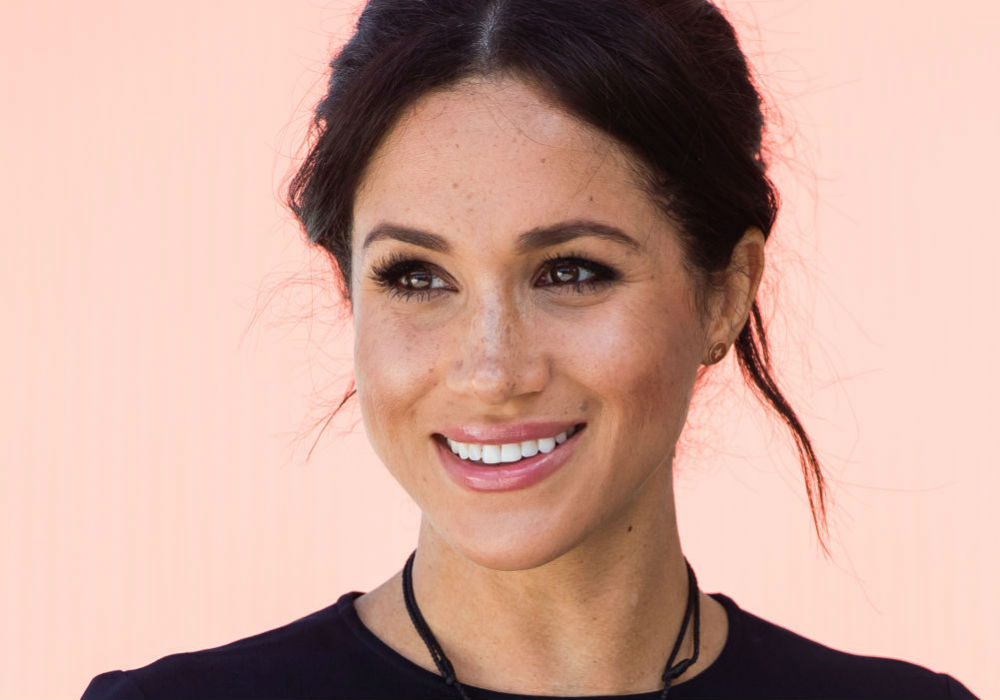 Just five months after they tied the knot, the Duke and Duchess of Sussex broke the news that they are expecting baby number one. Markle is still in the early stages of her pregnancy, but fans are already talking about baby names.

The Daily Express reports that there are already frontrunners, with Diana, Arthur, and Alice being the early favorites with odds of 12 to one. All of these names have been favorites in the past for Prince William and Kate Middleton’s children.

“However, with months until the baby is born, those odds will shorten, change and other names will come to the forefront, so watch this space,” says a bookmaker.

Even though there are currently two girl names and one boy name at the top of the list, each gender does have three choices when placing bets, and they all stick with the traditional royal theme. The top three boy choices at the moment are Edward, Charles, and James, while the top three girl choices are Alice, Elizabeth, and Victoria.

There is always the possibility that Harry and Meghan could ignore tradition, and choose a trendier name since the baby will be far down in the royal line of succession, and it is highly unlikely that he or she will ever become King or Queen. The new baby will be seventh in line to the throne, behind Prince Harry.

Jessica Bridge, from the British-based gaming company Ladbrokes Coral as reported Happy Gamer, says that bookmakers “would be remiss” if they ruled out an American name because of Markle’s USA roots.

Thank you to everyone in Sydney for the wonderful welcome for The Duke and Duchess of Sussex today! #RoyalVisitAustralia #Australia #Sydney

Markle isn’t due until spring, and that means we are in store for months of speculation about the baby’s name and gender.

Other names being tossed around as possibilities include Philip and Samantha, the name of Meghan’s estranged sister. Maybe, the Duchess will want to go with a name from her own family, like her mom’s name, Doria.

Most likely, the couple will opt for a more traditional name. Even though the chances are slim that the baby would be the British monarch, he or she will still be in line to the throne. The odds of seeing a Princess Olivia or Prince Liam are pretty slim. But, Prince Harry is the family rebel. So, there is always a possibility that he and Meghan Markle will surprise us. We will just have to wait and see.

Hailey Baldwin Talks Kids And Says She Is 'Always Blown Away' By Hubby Justin Bieber - Here's Why!