Meghan Markle And Prince Harry Reportedly ‘Almost Obsessed With Each Other’ On The First Meeting – Details! 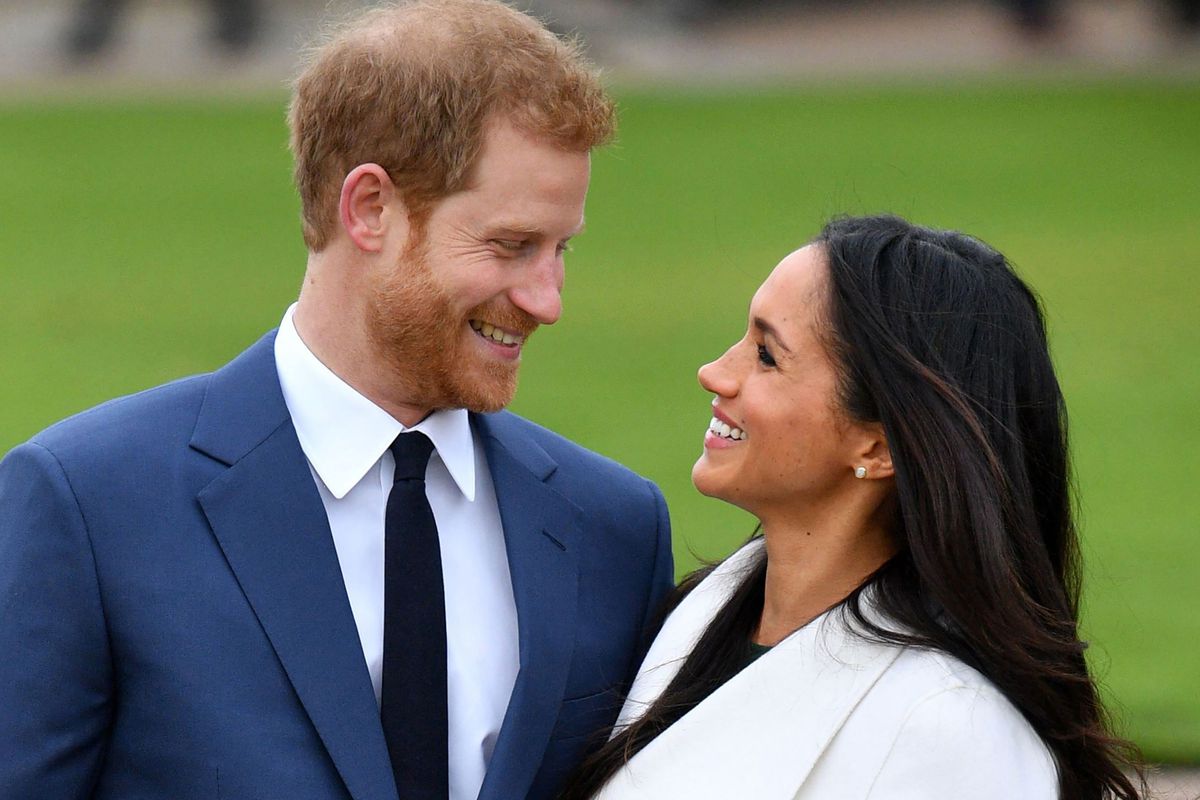 The latest tell-all book about the Royals reveals that Meghan Markle and Prince Harry fell in love with each other at first sight! Apparently, the two were nearly ‘obsessed’ with one another after only one date.

The book titled Finding Freedom: Harry and Meghan and the Making of a Modern Royal Family, details Meghan Markle and Prince Harry’s love story as well as their supposed experiences being at the palace before their decision to leave behind their royal titles and duties for a new life in the U.S.

With that being said, the newest excerpt to make headlines is about the now-married pair’s very first date.

As fans know, Harry and Meghan were first introduced on a blind date in the summer of 2016 but, what this new book claims is that, that day was enough for the youngest of the blue-blooded brothers to know she was the one.

One insider shared with the authors, Carolyn Durand and Omid Scobie, that: ‘Almost immediately they were almost obsessed with each other. It was as if he was in a trance.’

Another pal also told them that Meghan and Harry enjoyed each other’s company over drinks for almost three hours and even though they were both totally and utterly into each other, they ended the date without a kiss.

Then, the following evening, they met for dinner, sneaking in through the staff entrance at Soho House’s Dean Street Townhouse to keep their privacy.

‘Harry knew they would be together at that point. She was ticking every box,’ the book goes on to tell.

And Meghan apparently felt exactly the same way as she would ask her friend over the phone for advice and check if she sounded ‘crazy’ to think he might be the one.

Meanwhile, Harry ‘definitely did not hide the fact that he was keen. He wanted her to know he was very interested.’ 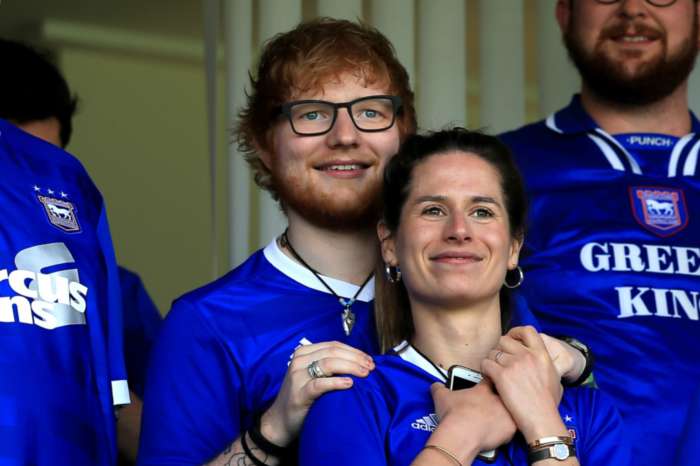