Meghan Markle And Prince Harry Introduce The Royal Baby To The World — See The Photos! 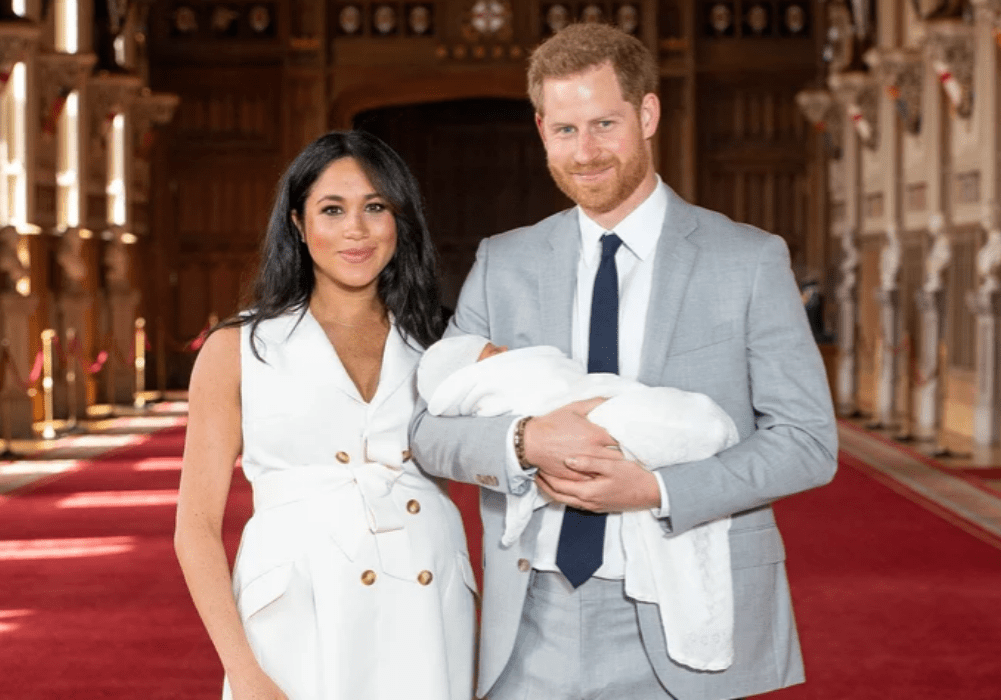 As expected, Prince Harry and Duchess Meghan Markle (The Duke and Duchess of Sussex) introduced their royal baby to the world on Wednesday, May 8, 2019.  The royal baby was born on May 6, 2019, at 5:26 a.m. BST and weighed 7 pounds and 3 ounces. Baby Sussex is a groundbreaker indeed. As Meghan Markle is biracial, the royal baby is the first mixed-race baby in the monarchy! Many across Britain, as well as the world, hope the baby will help bridge racial divisions.

Prince Harry’s and Meghan Markle’s son could run for the U.S. presidency as well as being seventh in line to England’s throne.

Though the child’s name has not been revealed, his formal surname will be Mountbatten-Windsor. Queen Elizabeth can choose whether or not the baby will go by the title “Prince” or not.

You may see more photos of the royal family including a closeup of Baby Sussex in the pictures below.

The Duke and Duchess of Sussex with their baby son, who was born on Monday morning, during a photocall in St George's Hall at Windsor Castle in Berkshire.

Prince Harry and Meghan Markle spoke to the press and Prince Harry hasn’t stopped beaming since his son was born.

Meghan spoke to reporters and described how it feels to be a new mother.

“It’s magic — it’s pretty amazing, and I have the two best guys in the world, so I am really happy.”

You may watch a video of Prince Harry and Duchess Meghan with their son in the video player below.

Harry and Meghan have introduced their newborn son to the world. https://t.co/gXVIAFrQAZ

Prince Harry’s and Duchess Meghan’s fairy-tale love story has taken the world by storm and the two have millions of supporters who not only embrace their groundbreaking, interracial marriage but want to see their family thrive and succeed.

As the baby’s name has yet to be revealed, many people are weighing in and sharing their opinions for the best choices. Some think Prince Harry may be influenced by Meghan to choose a modern, American name if she so desires.

It’s unclear what the royal baby’s name will be but the hashtags #BabySussex and #RoyalBaby continue to trend.

Congratulations to the royal family. 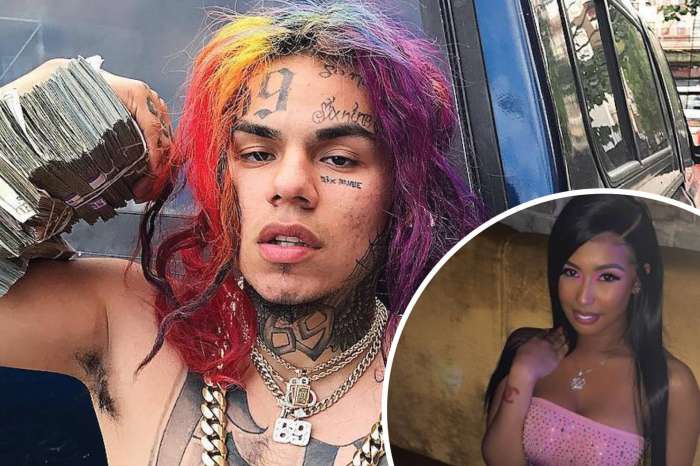