Meghan Markle And Prince Harry – Inside Their Low Key Plans For Their Upcoming 2nd Wedding Anniversary! 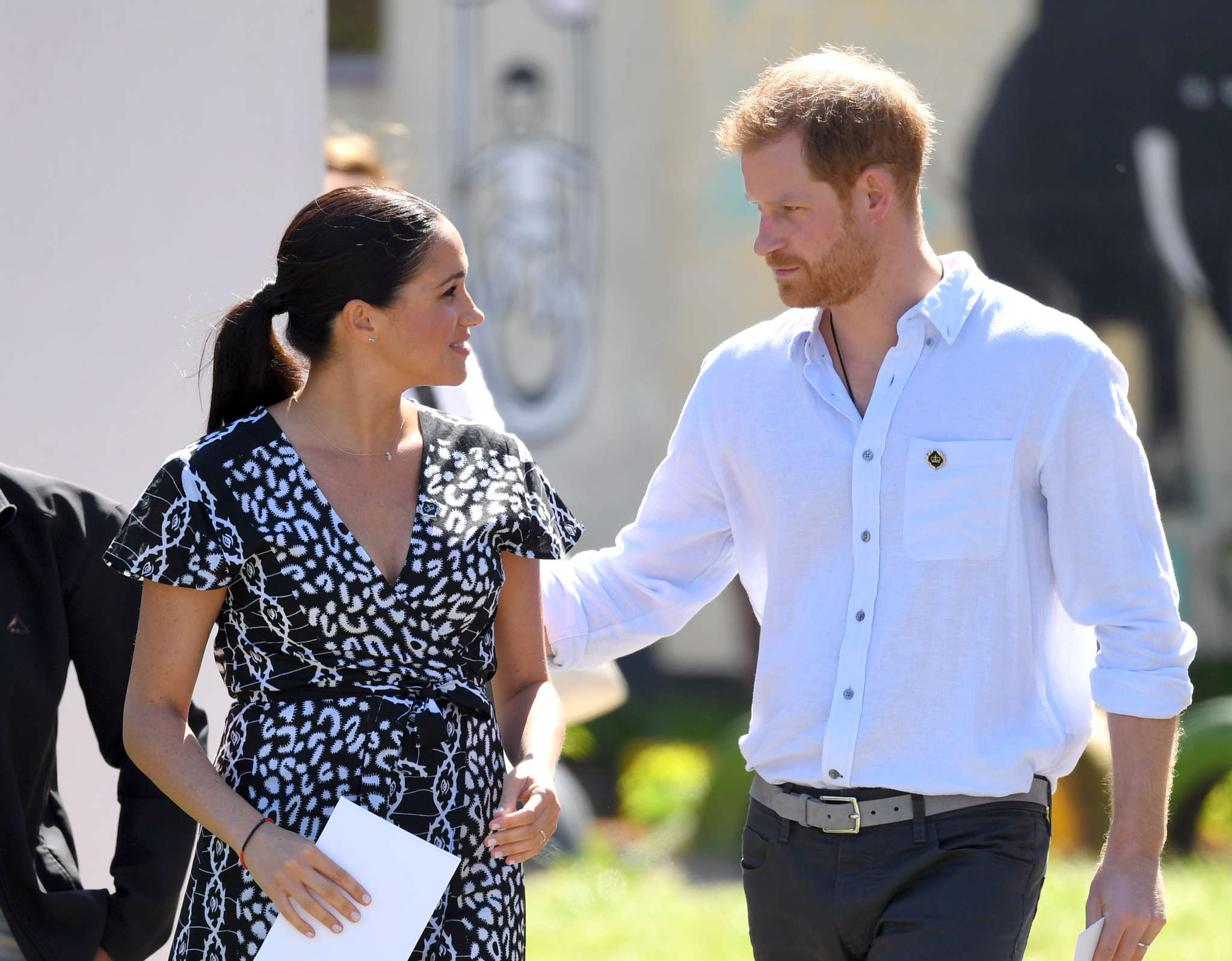 Their second wedding anniversary is right around the corner but it seems like Prince Harry and Meghan Markle will keep the celebration rather low key for obvious reasons. That’s not to say that May 19 will not still be special – here’s how they’ll be marking the day according to an insider!

May 19 marks two years since Meghan and Harry’s lavish, televised wedding that everyone all over the world tuned in for!

But while their vow exchanging was an international event, their two year anniversary will be far from that.

The world has changed a lot since then, both on the outside, due to the global pandemic but also in their lives since the pair has given up their royal titles and moved to Los Angeles along with their baby boy to live simpler lives.

Similarly, they are also going to celebrate in a simpler way!

One source tells Hollywood Life that ‘Meghan and Harry’s wedding anniversary is next week but there are not any big and fancy plans, they’re very down to earth. Their favorite thing to do is cook together at home so that’ll be on the agenda.’

That is not to say that Harry will not make sure to get his wife a nice present.

The insider dished that ‘Harry is very romantic, he likes to give Meghan jewelry to mark special occasions, so she’ll get something thoughtful and tasteful from him.’

But that’s about the extent of the gift exchanging as they are not really the type to ‘collect stuff.’

The source stressed that it is ‘more than likely they’ll choose a charity together and donate something in honor of their anniversary.

This is not a big surprise since Meghan and Harry have always been into philanthropic work and they will continue to be just as involved in charity even though they have stepped down from their royal duties. 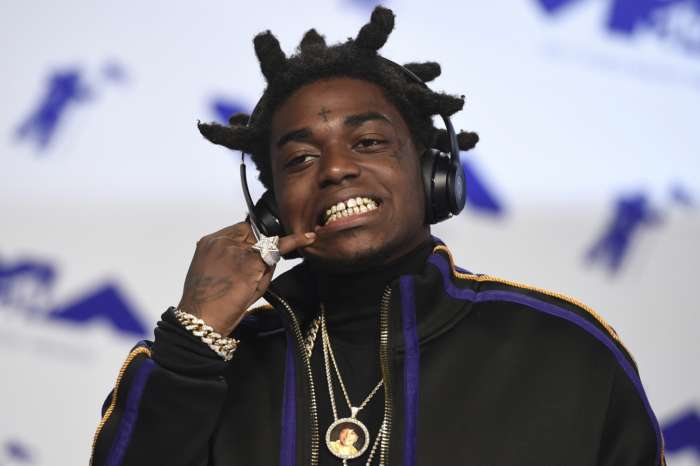