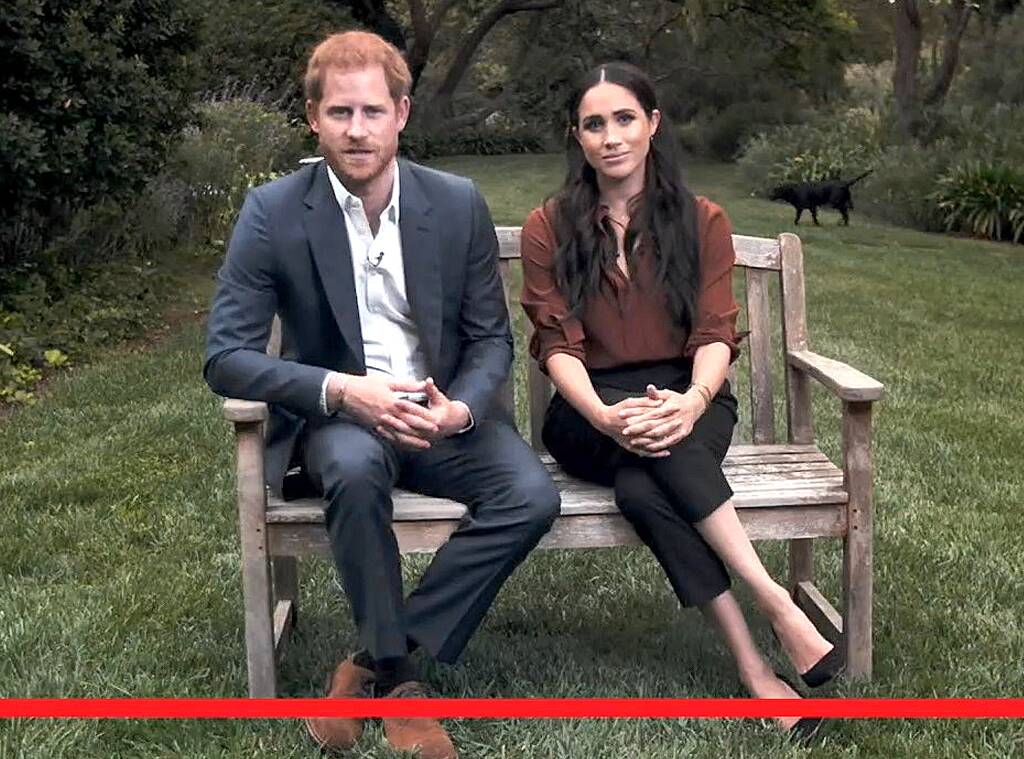 During their remote appearance on Time 100 special, Meghan Markle and Prince Harry discussed online hate speech as well as misinformation! Here’s what the famous couple had to say!

The country has been more divided than in a very long time ever since Donald Trump was elected as the POTUS and the online is no exception since it’s people’s main space of self-expression.

So, Meghan Markle and Prince Harry believe that it’s very important for people to reject all of the misinformation and hate speech that can be found on the internet in order to hopefully foster a much more tolerant space for everyone.

Aside from that, they just had to mention the upcoming Presidential election as well, since it’s just around the corner and a change really needs to be made.

‘We’re six weeks out from election day, and today is National Voter Registration Day. Every 4 years, we are told, ‘This is the most important election of our lifetime.’ But this one really is. When we vote our values put into action, and our voices are heard,’ Meghan stated.

Then, Harry went on to say that: ‘As we approach November, it is vital that we reject hate speech, misinformation, and all online negativity. What we consume, what we’re exposed to, and engage with online, has a real effect on all of us.’

The former Suits actress followed by arguing that changing how people interact online begins with ‘seeing the world through the lens of community. Good neighbors look out for each other, protect each other and keep each other safe. Good neighbors also ensure that we are informed with facts and not fiction about our communities and the issues that affect us.’

It’s no surprise that Prince Harry and Meghan Markle are fighting for his cause since they’ve been super critical of the media in all its forms ever since they made their relationship public.

Obviously, the British tabloids were the most problematic for the married pair since they would harass Meghan all the time.

Naturally, the unfair press treatment was what also led to Harry and Meghan deciding to leave the Royal Family and move to America with their son.