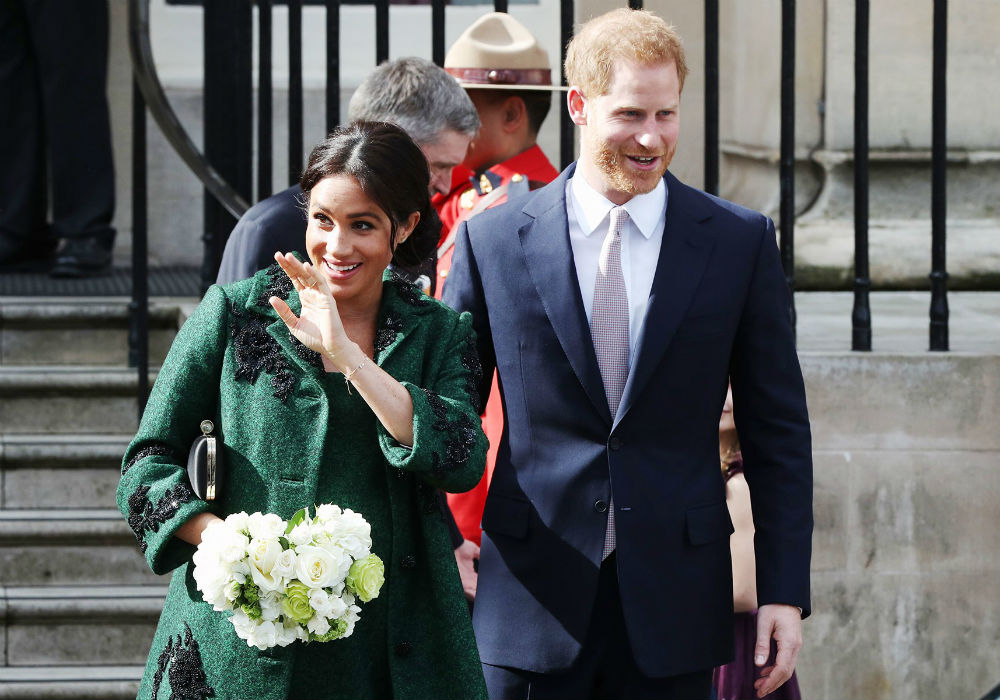 The online racist hate against Meghan Markle has become such a big problem for the royal family that it has put everyone “on edge” and forced Harry and Meghan to increase their security, according to a new report. The Royals have also issued a new set of strict rules for anyone who wants to leave a comment on their social media channels.

“Comments must not contain spam, be defamatory of any person, deceive others, be obscene, offensive, threatening, abusive, hateful, inflammatory or promote sexually explicit material or violence,” state the new guidelines.

Their Royal Highnesses see more of the vibrant Moroccan culture – joining a cooking demonstration with Chef Moha and children, who were cooking traditional dishes. Many of the children are from underprivileged backgrounds, and are part of a scheme to help open up the restaurant industry to young people. Children were also making Cherine Mallah’s Moroccan Pancakes from ‘Together: Our Community Cookbook’ – the charity cookbook, supported by The Duchess, which celebrates the power of cooking to bring communities together. #RoyalVisitMorocco #CookTogether. 📷image 2 PA / image 1 +3 @kensingtonroyal

Insiders say that Meghan never thought this would be an issue when she joined the royal family last year. Now the problem is getting so bad that the staff at Kensington Palace has put more resources towards blocking abusive social media accounts and deleting hateful comments against Meghan. They have even installed software to filter out emojis like knives and guns, as well as racial slurs.

There are even more problems for the Duchess at home, it looks like she has lost yet another staff member. A third aide has reportedly quit her job and will be leaving at the end of the month when Meghan and Harry move to Frogmore Cottage in Windsor.

A source told the Daily Mail that the news of Pickerill quitting her job has saddened her co-workers because she is a popular member of the royal staff. This staff change is also quite shocking because Pickerill was hand-picked to replace Samantha Cohen, Meghan’s private secretary who has worked for the royal family for 17 years.

Pickerill’s responsibilities included Meghan’s diary and preparing briefs for the Duchess before all of her royal appearances. She has agreed to stay with the Duke and Duchess until Meghan gives birth this spring, but then she will be moving overseas.

With Pickerill being the third person to quit since Meghan Markle joined the family less than a year ago, it has added to the narrative that the former Suits actress is “difficult and demanding.” 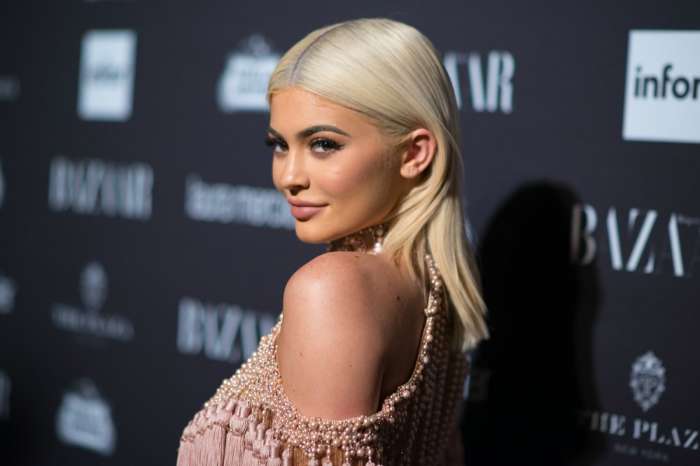 Kylie Jenner Explains How She Lost The Pregnancy Weight - What's Her Secret?