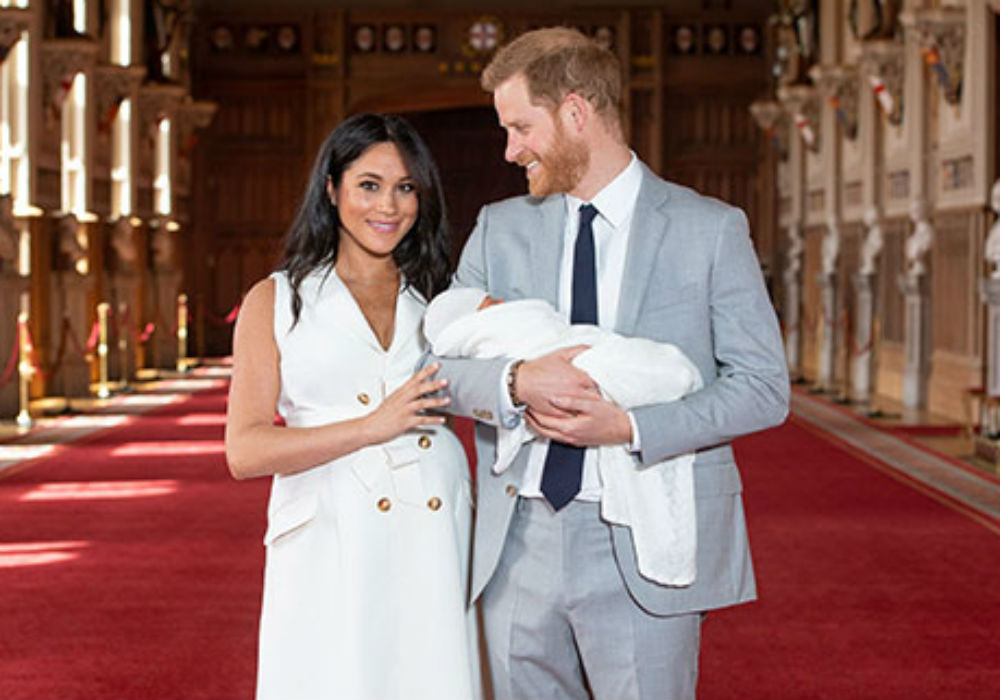 Archie Harrison Mountbatten-Windsor will be christened in early July at St. George’s Chapel in Windsor, and that means his parents Prince Harry and Meghan Markle are currently deciding who will be the royal baby’s godparents. However, according to a new report, the couple can’t agree on who they should pick.

“Meghan and Harry are squabbling over who should be godparents,” an insider told In Touch Weekly. “Harry wants to ask old friends who he’s known since he was little, whereas Meghan wants her A-list pals to be Archie’s guardians.”

Traditionally, members of the royal family have several godparents. Prince George has seven and Princess Charlotte has five, so Harry and Meghan could choose both old friends and A-list pals.

While rumors swirled that George and Amal Clooney were in the running, the Oceans 11 star shut them down during an appearance on Jimmy Kimmel Live! Clooney said that if Harry and Meghan asked them to be godparents it “would be a bad idea” because he is already the father of twins and he “can barely do that.” Clooney promised that he is not going to be Archie’s godfather, and then added that he “should not be anyone’s godfather.”

There is a possibility that the royal couple could select tennis superstar Serena Williams since she and Meghan have been good friends for years. Williams helped organize Meghan’s baby shower in New York City, and she and Meghan are passionate about the same issues, like equal rights.

Another choice is Jessica Mulroney who is a celebrity stylist based in Toronto. She and Meghan became best friends during the Duchess of Sussex’s time on the USA drama Suits. The two are still close, and Mulroney’s three children were all part of Meghan Markle’s bridal party.

There is also speculation that Harry’s cousin Zara and her husband, rugby player Mike Tindall, could be in the running. It’s common practice in the royal family to give the role of godparents to cousins, and Prince Harry recently became the godfather of their daughter, Lena.

One thing is for sure, Prince William and Kate Middleton will not be baby Archie’s godparents, and the feud rumors have nothing to do with it. The royal family does not select immediate family members as godparents. Prince George, Princess Charlotte, and Prince Louis have a total of 18 godparents, and not one of them is a sibling or sibling-in-law of William and Kate. 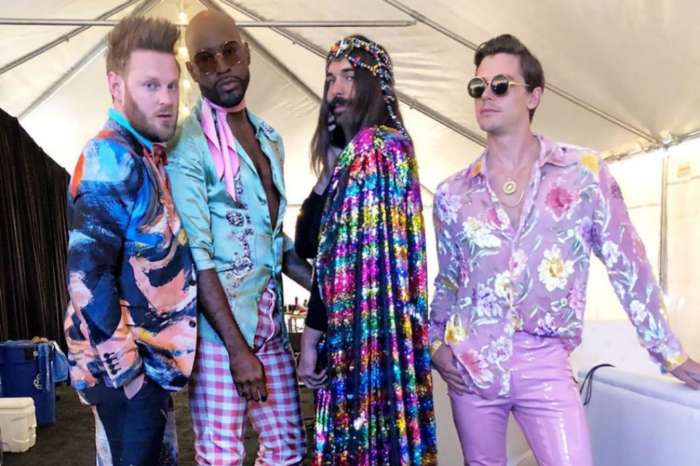