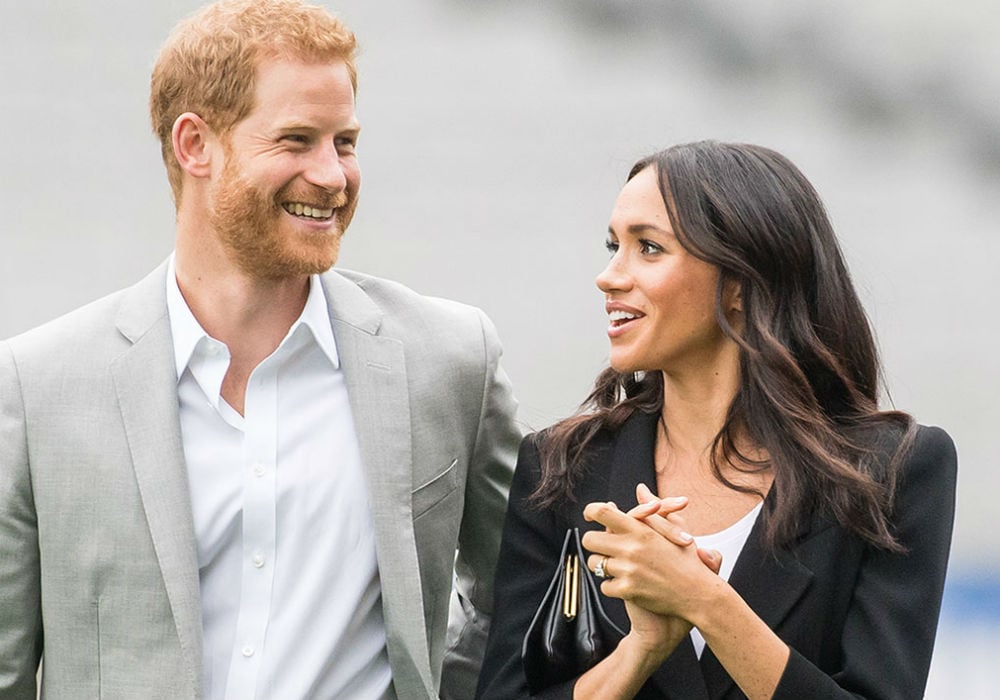 Meghan Markle and Prince Harry are on the road again, so to speak. The couple will reportedly be flying to Italy to attend the wedding of Misha Nonoo and Mikey Hess. Markle and Nonoo have been good friends for years, it has even been rumored that she was the one responsible for the pair meeting in the first place.

The Duke and Duchess of Sussex will be attending the wedding in Rome this Friday, a mere three days before heading to their tour of South Africa.

The Duke and Duchess of Sussex are going on a Roman holiday. https://t.co/Une12xXYdg

“There is no way that Meghan wouldn’t be at Misha’s wedding – no way at all,” a source told Page Six.

The wedding will no doubt be a star-studded event. Expected attendees include the Duke and Duchess of Sussex, Princesses Beatrice and Eugenie, supermodel Karlie Kloss and her husband, Ivanka Trump, and her husband, as well as Ellie Goulding and her newlywed husband, Caspar Jopling. Even Katy Perry and her fiancé Orlando Bloom are expected to be in attendance.

As reported by Hola! The celebration will take place at Cinecittà, a legendary film studio marked by the presence of epic film directors including Rossellini, Fellini, De Sica, and Visconti.

Nonoo has also been very vocal about the way the media has been treating the Duke and Duchess saying that it’s unfair and unjust that people are scrutinizing every little detail of their lives instead of focusing on the great work they do.

Prince Harry and Duchess Meghan are heading to Africa and bringing baby Archie with them, marking their first official overseas trip as a family.

She praised Markle for her first appearance after the birth of her son—and event focused on the empowerment of women and helping those less fortunate successfully build careers and stable lives for themselves. Stating that Markle has always had a passion for this and is so happy that she can use her platform to support and empower women all over the world.

The Nick Carter Aaron Carter Drama Continues To Get Worse