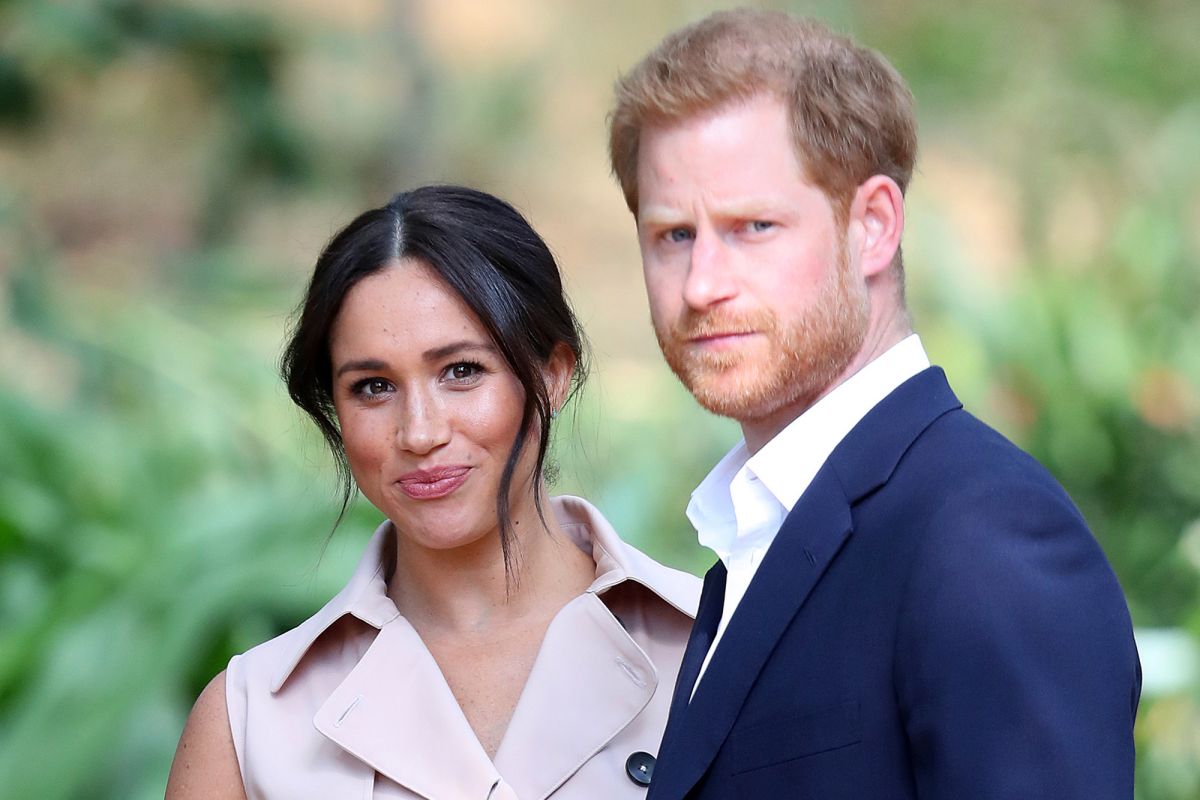 Since they wish to leave the royal family behind and live a normal life, earning their own money, it looks like Meghan Markle and Prince Harry will also be losing their royal titles! The change is set to take place starting with this upcoming spring and that is not even the only change!

In fact, it is just one of the many that have been agreed upon in an official agreement that was released by Buckingham Palace.

Prince Harry and Meghan Markle are looking forward to their new life in Canada but before that, they need to leave behind their senior roles in the British Royal family.

In a statement released by  Buckingham Palace earlier today, it was revealed that not only will the married couple lose their ‘HRH [His/Her Royal Highness] titles,’ but they will also no longer be ‘working members of the Royal Family.’

That also means that Harry and Meghan are no longer going to receive ‘public funds for royal duties’ so it looks like they will get their wish to become ‘financially independent’ after all.

But while all of these agreements were mostly expected, what was a bit surprising was that they have also agreed to repay the palace for the renovations that were done on their Frogmore Cottage.

Since it’s been reported that they spent no less than $3 million on getting their home there in tip-top shape, paying it all back is a lot to promise!

Furthermore, the Queen herself also shared a message of her own directed at Harry and Meghan.

It reads: ‘I recognize the challenges that they have experienced as a result of the intense scrutiny over the last 2 years and I support their wish for a more independent life. I want to thank them for all of their dedicated work across this country, the Commonwealth and beyond, and I am particularly proud of how Meghan has so quickly become one of the family.’