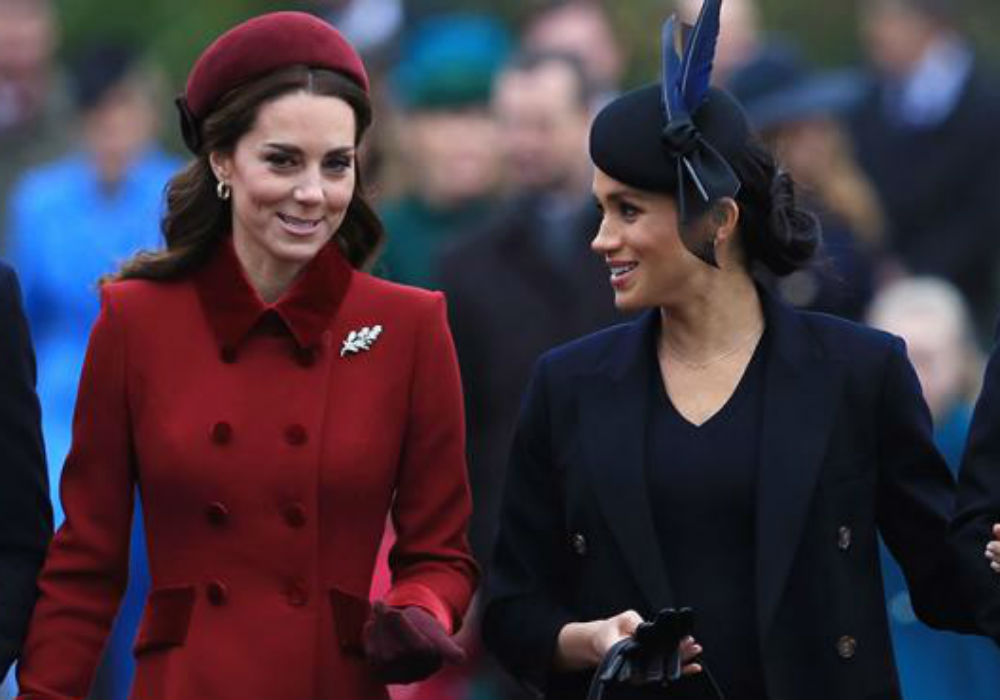 Meghan Markle seemingly put to rest the feud rumors when she stepped out with Kate Middleton for royal family’s Christmas Day service — but not everyone agrees that the two have made amends. Judi James, an expert in body language, has looked at the Christmas footage and believes the two were forced to play nice in front of the cameras.

“It reminds me of political body language. The kind of thing politicians do when they’re walking with other heads of state and want to show some signs of rapport or unity,” James explained.

'Meghan Markle has gone from being a breath of fresh air to the wicked witch' https://t.co/vyQb1yVN9s pic.twitter.com/roc27K9X7I

According to Cosmopolitan, James added that Middleton and Markle are too in sync with each other not to have practiced ahead of time.

Not only did they walk perfectly in step, but they also mirrored each other’s gestures, which is more like a performance than anything else.

James also noted that Middleton’s normal smile is absent in some of the photographs. In its place is a look of amusement that suggests the two are sharing an inside joke of sorts, at least according to the expert.

The Christmas walk was the first time Middleton and Markle have stepped out in public since the feud rumors heated up.

The two have reportedly been fighting behind closed doors and are not getting along. This is allegedly one reason why Markle and Prince Harry are moving out of Kensington Palace next year.

Markle, who is expecting her first with Harry, and Middleton have not addressed the feud.

Although it may seem like the two put on a show over Christmas, they did share a few laughs that appeared genuine.

Like last year, Markle joined Harry and the rest of the royal family for their annual holiday festivities at Queen Elizabeth’s Sandringham estate.

As if the feud rumors are not enough, Markle is also dealing with her half-sister’s latest controversial comments.

Samantha Grant, who no longer speaks to Markle, recently called the former actress “heartless” in a new Twitter rant.

Taking to social media, Grant also bashed Meghan Markle for being rude in person and claims that she does not have a soul. 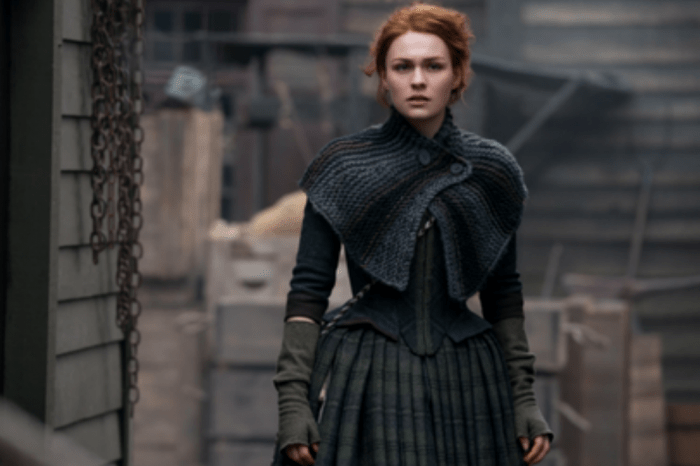