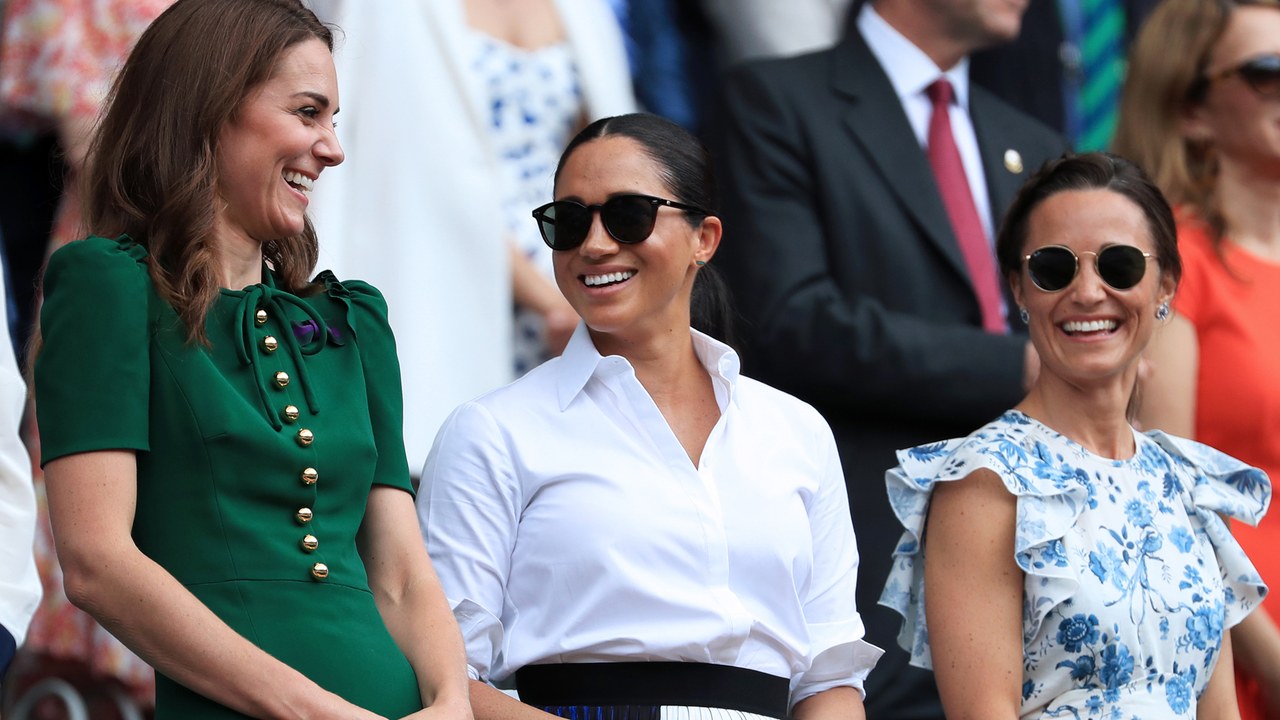 Kate Middleton and Meghan Markle were both in attendance at Serena Williams’ Wimbledon final to cheer on her and the two duchesses looked super close while they chatted and smiled at each other despite feud rumors. The interactions were caught on camera, much to the enjoyment of Royal family fans.

Meghan and Kate, as well as Kate’s sister Pippa Middleton were dressed in pretty, feminine clothing, looking as gorgeous as ever.

The former actress had on a white button-down shirt, paired with a long blue, black and white skirt.

Meanwhile, Kate was just as stunning in a Dolce and Gabbana dress.

Meghan was seated in the middle in the Royal Box, with Kate on her right and Pippa on her left.

The three looked in high spirits, laughing and smiling together while showing support to Meghan’s BFF, Serena Williams.

Fans were aware the Duchess of Cambridge and the Duchess of Sussex would be at the tennis match beforehand since Kensington Palace took to Twitter to announce it.

This is Meghan and Kate’s second Wimbledon visit together this year since they were in the Royal Box last summer as well.

Furthermore, the two were seen at matches separately as well during this year’s tournament.

Just days before their joint appearance at the final, Meghan cheered on Serena as she faced Kaja Juvan.

Before that, Kate was at an earlier match as well, showing support to Brit Harriet Dart, who faced U.S.’s Christina McHale.

Meghan and Kate are regulars when it comes to tennis tournaments. At this point, it’s one of the royal family’s favorite pastimes for sure! 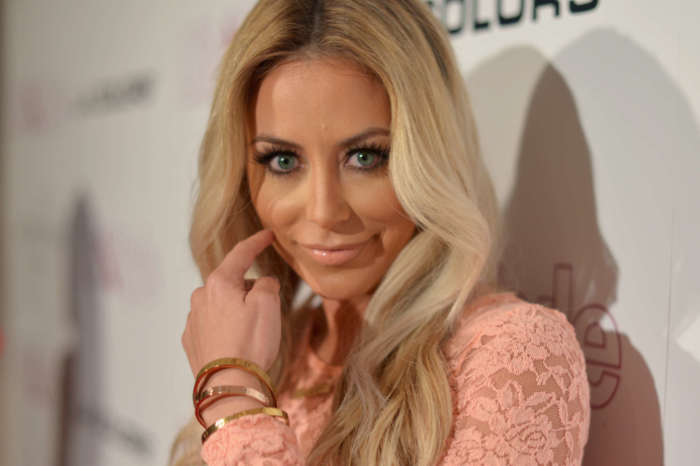