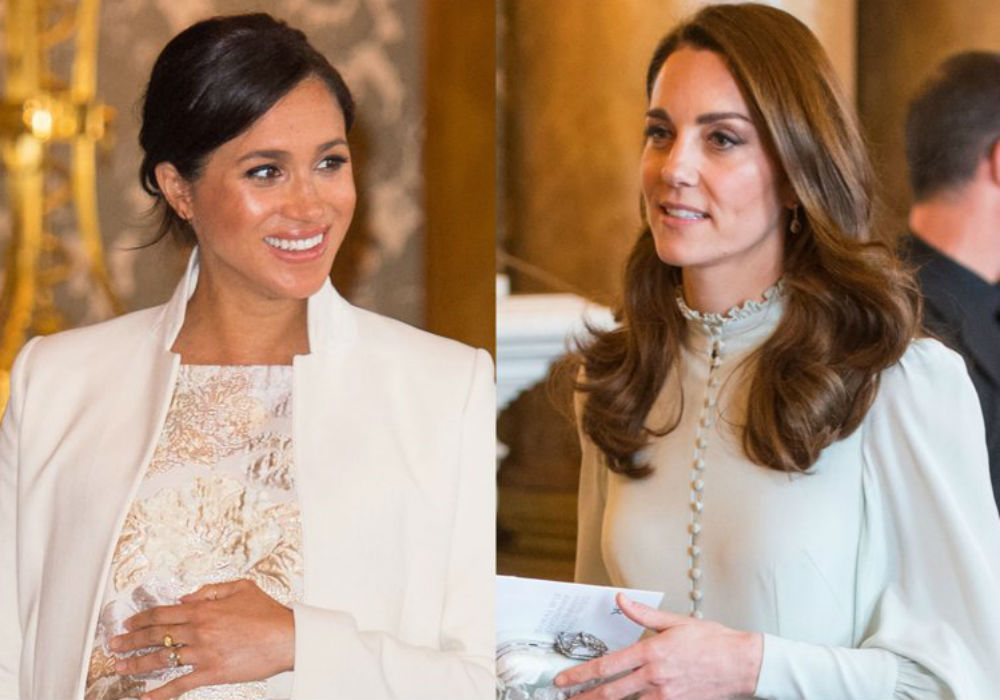 Source: This Is Insider

Meghan Markle and Kate Middleton put on a good face for the cameras in what was their first public engagement together since the feud rumors broke. The pair played nice at an event at Buckingham Palace, but they also noticeably avoided each other as they tried to hide their discomfort.

The Duchesses joined the rest of the royal family to celebrate the 50th anniversary of Prince Charles’ investiture. Prince William, Prince Harry, Queen Elizabeth II, and Camilla were all on hand to support Charles on his big day. But all eyes were on Markle and Middleton, who have reportedly been feuding for the past year.

Markle wore a white dress with gold patterns and looked absolutely stunning at the event. She paired her elegant look with a clutch and a pair of heels. Middleton, on the other hand, opted for a pale teal gown, while Harry and William looked smart in their traditional suits and ties.

During the reception, Markle and Harry mingled with guests and did not shy away from the spotlight. William and Middleton did the exact opposite and kept to themselves for most of the event. They also kept their distance from Markle, with whom they barely interacted.

Markle is currently getting ready for the birth of her first child with Harry. The baby is expected to arrive sometime next month. After the birth, Markle and Harry are expected to move to their new home at Frogmore Cottage. With the two living closer to Windsor than Kensington Palace, they are also dividing court with William and Middleton as they pursue separate projects.

The Duke and Duchess of Sussex are greeted by the daughters of the British Ambassador, @reillytsa, at their residence for a reception this evening. Inside The Duke and Duchess received a traditional rose water welcome before meeting guests. The reception bought together people from various sectors of Moroccan society. The Duke and Duchess met disabled athletes, military representatives, influential Moroccan women and social entrepreneurs. #RoyalVisitMorocco

As far as the feud is concerned, neither party has addressed the rumors.

The reports started after Meghan Markle allegedly made Kate Middleton cry while she was trying on dresses for Princess Charlotte to wear at her wedding last May. The two have fought with each other behind closed doors ever since, though they did put on a united front over the Christmas holiday. 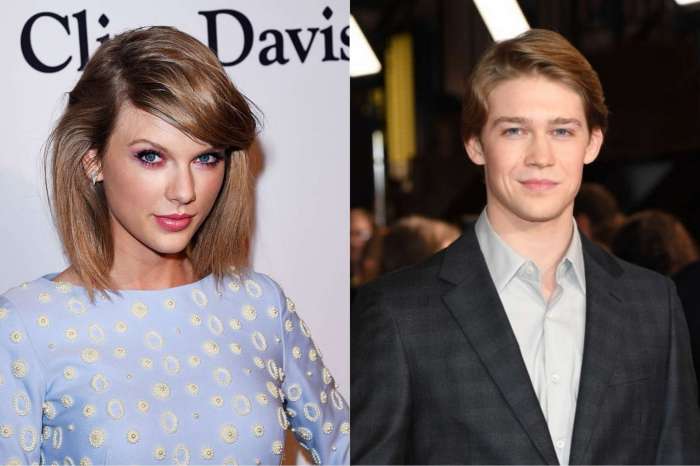 Taylor Swift Keeping Joe Alwyn Relationship Away From The Spotlight - She Explains Why!