Meghan King Edmonds Would Love To Kick Vicki Gunvalson Off Of ‘RHOC’ – ‘Bye! No More Lies. See Ya!’

It looks like Real Housewives of Orange County stat Meghan King Edmonds can’t wait for OG Housewife Vicki Gunvalson to exit the show already! Edmonds revealed that even though she never really feuded with her co-star, she never really liked her either. In her opinion, from the very beginning, Vicki has been quite ‘nasty.’

‘She has a history with Shannon and Tamra where they were good friends. So, when you were good friends with somebody, and you sever that, I think it is really hard to go back to,’ the reality TV star explained.

As fans have probably noticed, this season, the stars have formed two main groups that are feeding with each other, except for Kelly Dodd, who is somewhere in the middle.

On the one hand, we have Meghan, Shannon, and Tamra and on the other, there are Vicki, Peggy, and Lydia.

Meghan believes that with such a fractured cast, the show might not survive yet another season.

That being said, Edmonds, who claims would like for all of them to get along and party together, has been acting like this season’s referee, trying to call out some of the other women.

Meghan has previously confronted Vicki about her perpetuation the rumors that Tamra’s hubby is actually gay.

But Vicki has been insisting that she was not the one doing that, as she only repeated what she heard.

‘I do not think necessarily that Vicki is homophobic, in the sense that she thinks gays are lesser than. But I think that her accusations are coming from a homophobic root. And it is just, it’s petty, and she needs to drop it. It is not a good look, and it’s disrespectful!’ Edmonds stated.

Do you also think it’s time for Vicki Gunvalson to retire? 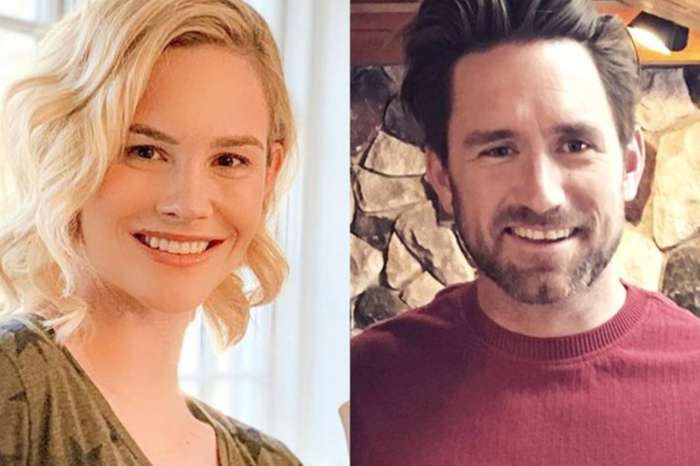 Kelly Clarkson Reveals How She Felt About Her Weight When She Was Slimmer: "When I Was Really Skinny, I Wanted To Kill Myself"

Megan is just jealous that Vicki is more popular than her. If Megan left the show, no one would even notice.

Doesn’t Meghan know she’s even more annoying than Vicki? For someone her age she spends too much time getting involved in other people’s business and she spreads rumors and starts fights. When someone reacts to Meghan’s BS she gets vindictive and bent out of shape. It’s her, Tamra and Shannon who need to exit the show, The Hocus Pocus team.

yes yes yes I agree,
take shannon and her big mouth Meghan and get out

Meghan…..wake up idiot you can just sit there and SHUT UP! You are a nobody that wanted a man got the man
( That can’t stand you either )
had a baby you only breast feed and sit with that smart a** grin on your face??? Half the time it looks like you have no idea where you are.
Give it up you and Shannon are ruining the show .
So take your nutbag friend Shannon and GO