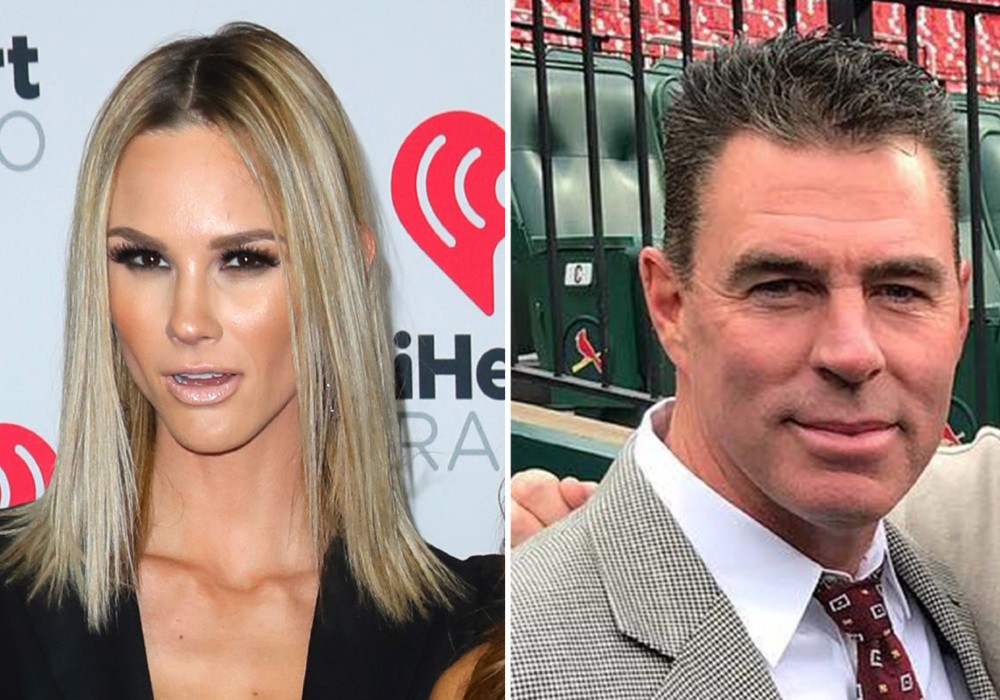 St. Louis Cardinals Hall-of-Famer Jim Edmonds – the estranged husband of former Real Housewives of Orange County star Meghan King-Edmonds – revealed earlier this week that he had tested positive for COVID-19, but is now feeling better. However, his current health situation didn’t keep Meghan from throwing some shade on social media amid their nasty divorce.

On Saturday, Meghan posted a video on Tik Tok and added the caption: “I kid I kiddd but the ending is my favorite.” The mom-of-three added a devil emoji, a winking emoji, and the hashtags #jokes and #gotatextfrommyex.

In the video, Meghan stares at the camera and lip syncs someone saying: “Got a text from my ex the other day, he said he missed me. I said, ‘I’m sorry I can’t talk right now, I’m at a funeral.’ He said, ‘Oh, my god. Who died?’ I said, ‘My feelings for you did. Bye, f—ker.’”

Meghan also posted the video on her Instagram Stories, and added the caption, “Byeeeeeee” along with a laughing-crying emoji and a hand waving goodbye.

The response from her nearly 1 million followers was overwhelmingly positive, with one fan writing that the video clip was one of the best things they’ve seen on social media in days. Another added that they were “cracking up” and hoped it was based on a real conversation.

One fan wrote that Meghan deserved “so much better than what you married,” and another commented that they “love the shade.” There were some negative reactions to the post, including one follower who said that the video was “horrible.”

Meanwhile, Jim is at his home in St. Louis, and he is recovering from COVID-19. On his Instagram Stories this week, he said that he appreciated everyone who sent him well wishes. Jim also said that he tested positive for pneumonia along with coronavirus, but he is now “symptom free.”

The Fox Sports Midwest broadcaster urged everyone to take COVID-19 seriously, and he told his followers that if they aren’t feeling well they need to go to the hospital. Jim said that he didn’t take any medicine, and instead he beat the virus with “nothing but rest.”

Meghan King Edmonds and Jim Edmonds suddenly split last October after she accused him of cheating with one of their nannies, which was an accusation he denied. The former couple is in the middle of a nasty custody battle over the three children they share: Aspen, 3, and 21-month-old twins Hart and Hayes. 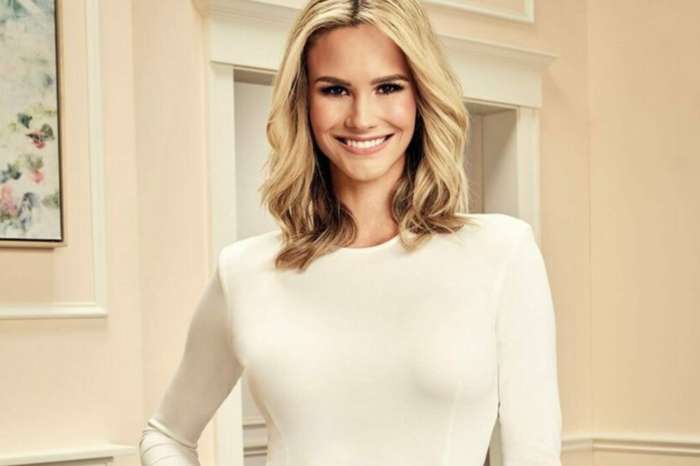 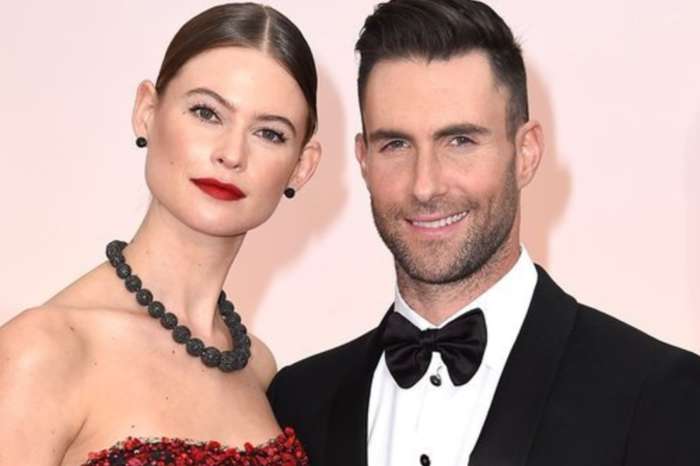