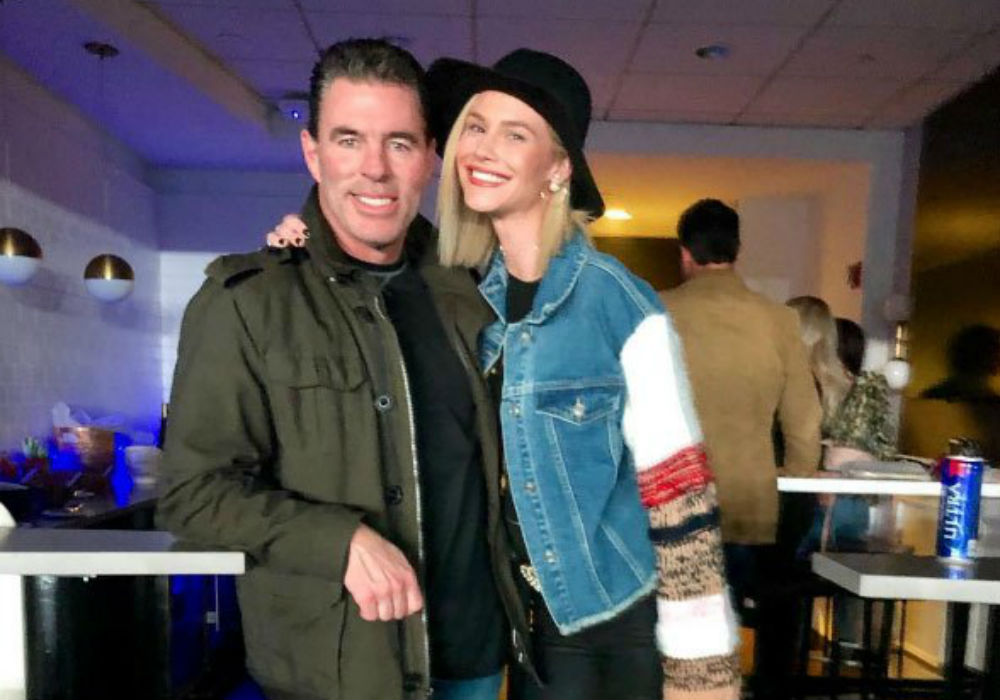 Former Real Housewives of Orange County star Meghan King Edmonds is staying strong after her husband Jim’s “lapse in judgment” put a major strain on their marriage. Less than a week after Jim’s cheating scandal broke, the mom-of-three appears to be in a much happier place, but she’s not wearing her wedding ring.

Meghan recently shared a selfie on her Instagram Stories, and the 34-year-old was smiling while wearing a new outfit from Mulberry & King. But, the most noticeable part of the pic was the fact that Meghan wasn’t wearing her huge pear-shaped diamond engagement ring or her wedding band.

Meghan King Edmonds remains committed to her husband after he confessed to having an affair, despite not wearing her ring for the time being. https://t.co/UXXfxv3so8

In the caption, Meghan thanked the retailer for the outfit and for forcing her to take care of herself and “dress in the cutest clothes ever.” In the background of the pic, her 2-year-old daughter Aspen is smiling for the camera. She also shared a pic of her one-year-old twins, Hayes and Hart, looking out a window.

Meghan appeared to be in much better spirits compared to just a few days ago when she blogged about her husband’s alleged affair.

AllAboutTheTea published a story claiming Jim – a former Major League Baseball player – had cheated on Meghan while she was pregnant with their twins. The outlet also shared explicit photos and videos that Jim had sent to his alleged mistress.

In her blog post, Meghan wrote that she was a victim, but this scandal didn’t define her. She added that she needed time to heal and ultimately hopes their marriage can recover.

While Jim admitted that he had a “weak moment” when he sexted the woman, he denies having a physical affair. In a statement, the St. Louis Cardinals broadcaster said that the woman has a history of attempting to blackmail and extort professional ballplayers, and he is working with his lawyers to explore his legal options.

Color me not surprised. The rumors of Jimmy's infidelity have been churning for years. #RHOC

Jim paid the woman to remain silent about their sexting in order to protect his wife, but that obviously backfired.

As for Meghan, she says that this scandal couldn’t have come at a worse time. In her blog post, she revealed that their son Hart might have a neurological disorder. She says the last couple of months have been the most trying time of her entire life, and they still don’t have answers.

On top of her son’s medical issues, Meghan King Edmonds says that now she has to deal with her one true love betraying her “in the most disgusting and public way possible.” 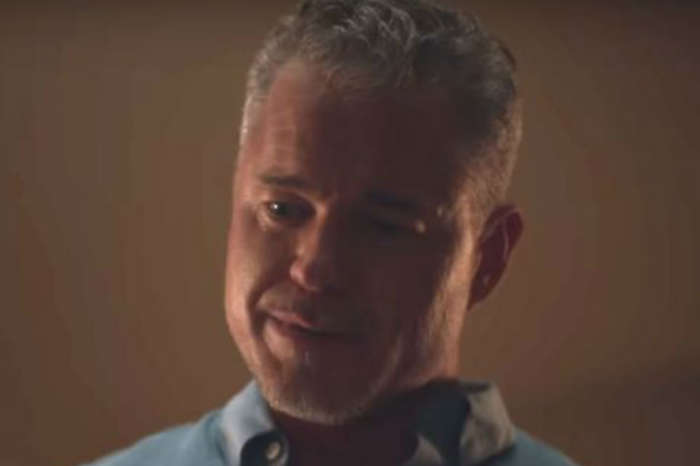