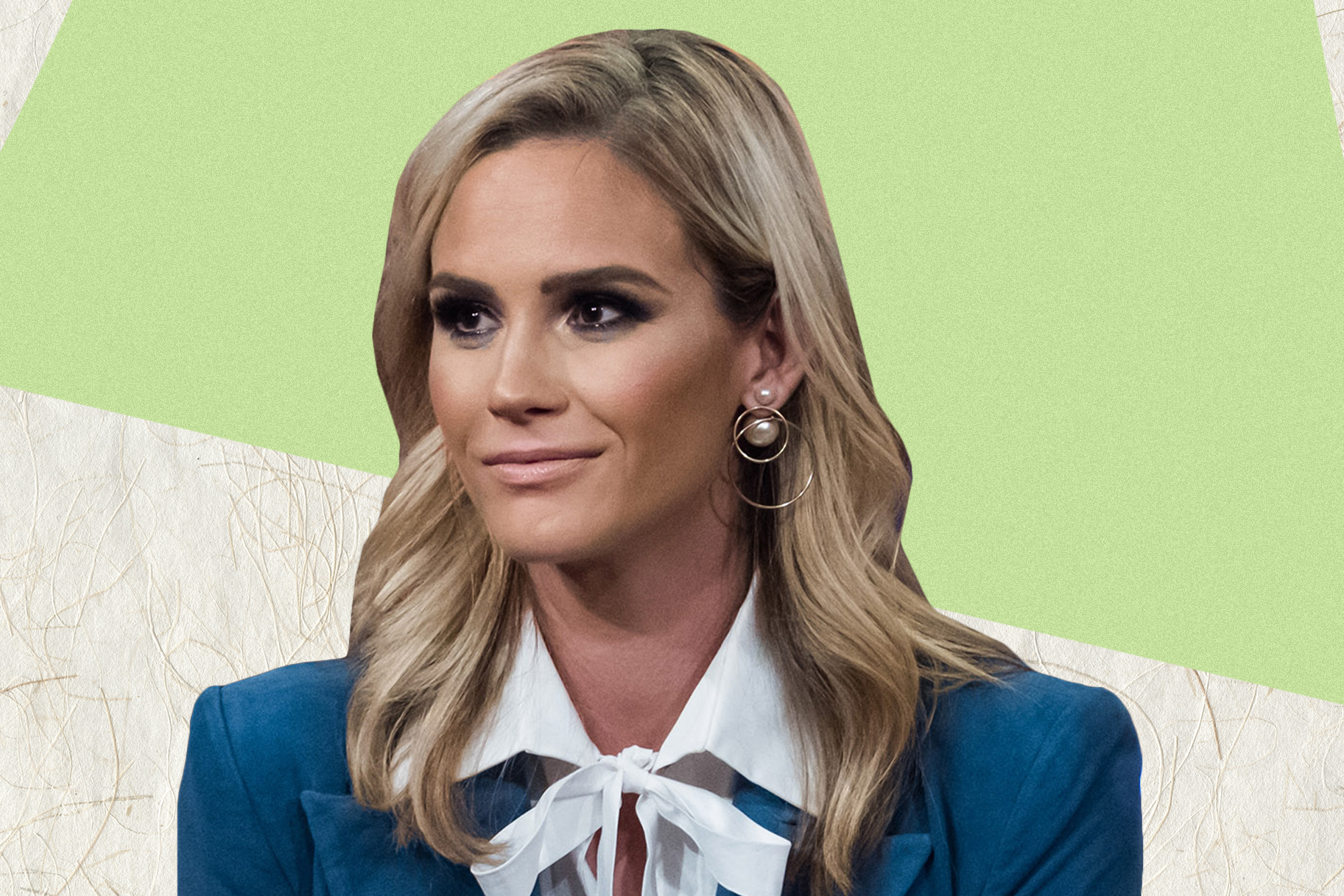 Meghan King Edmonds has made it very clear that she was devastated to learn about her husband’s cheating but that doesn’t mean she can’t still joke around a bit. The reality TV star took to her platform to share a mirror self-video in which she was showing off a fake baby bump.

The celeb revealed that it was actually her 2-year-old daughter Aspen’s idea for her to do this.

Meghan proved that her marriage troubles with Jim Edmonds have not caused her to lose her sense of humor.

‘I have some news to share. I’m pregnant … with this!’ she says in the video before revealing that she had a stuffed animal under the T-shirt to make it look like a baby bump.

In the clip’s caption, Meghan wrote: ‘Aspen’s idea. Swear to God. (Btw, my RIGHT hand is holding my phone. It’s a mirror image.’

The comment about her right hand is probably referring to the rumors that she is no longer wearing her wedding ring in the aftermath of her husband’s cheating.

After all, earlier this week she made headlines after posting a mirror selfie in which it seemed like her left finger was bare.

However, since it was a mirror image it is possible that what people saw was her right hand while the other was out of frame.

As for the cheating scandal, Jim was exposed online for having some really inappropriate text conversations with another woman and Meghan actually learned about the betrayal from social media as well!

Jim insists that while the sexts are real, he and the other woman never got intimate.

In a blog post she shared after the scandal, the woman admitted among other things that ‘I do not trust him anymore. Physical or not, he still had an affair and he admitted this to me.’ 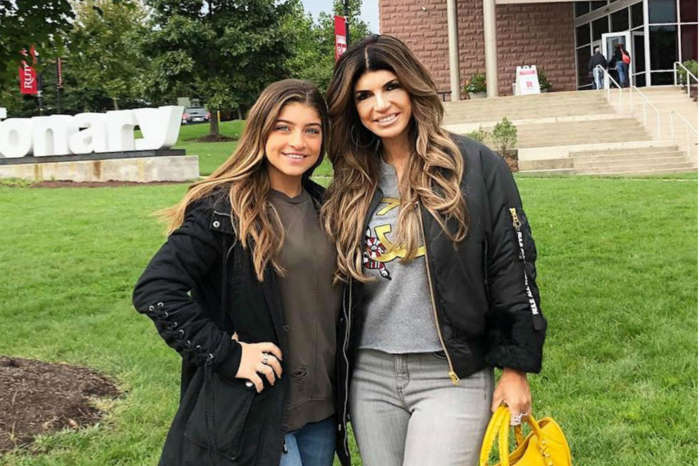