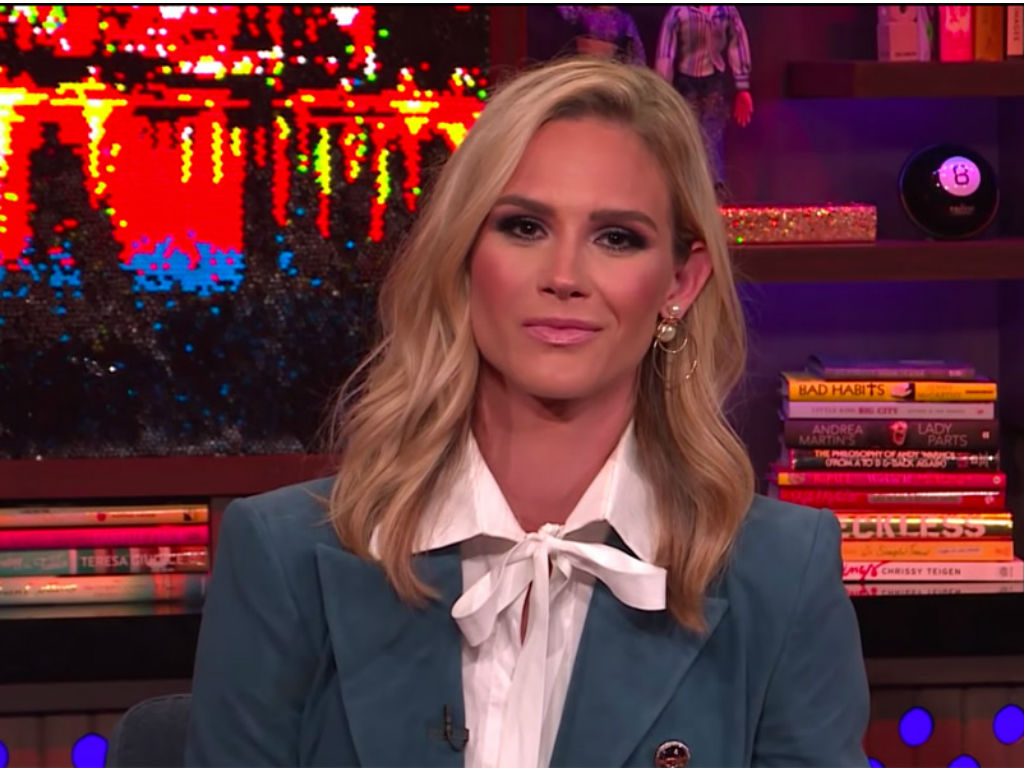 One day after Jim Edmonds filed for divorce, Meghan King Edmonds has posted a raw selfie.

The former The Real Housewives of Orange County star used Instagram to express a metaphor about her life. She captioned a make-up free selfie “so raw.” The irony is not lost on her fans who immediately began showing support for Meghan in the comments section.

Meghan has yet to speak out regarding Jim’s divorce filings. Us Weekly was first to break the news he filed to end the marriage a day after their fifth wedding anniversary.

The weekly magazine had multiple sources confirm the couple had split following a nasty fight that ended with the cops being called. According to an insider close to Meghan and Jim, she accused him of having an affair with the nanny.

“The nanny is someone who has worked for them for years and is like family. During the argument, Meghan called the cops, but nothing came of it. Jim didn’t put his hands on her. The police chalked it up to a verbal dispute. No arrests were made,” the unnamed soure shared with Us Weekly.

If there is any truth to the cheating allegations, it would be the second time in months Jim was involved in an infidelity scandal. Last June his inappropriate actions with a woman, while Meghan was pregnant with their twin sons, became public.

Meghan and Jim had been working on the marriage. She spoke openly regarding the fact they were in couples’ therapy to help survive the fallout of Jim’s cheating and more. The RHOC alum was hopeful as of earlier this week they would come through all the trauma stronger and happier.

Me when I find out Jim And Meghan Edmonds didn’t work out. pic.twitter.com/ow7lOQvPxQ

Along with dealing with their marital woes, Jim and Meghan learned their son Hart was diagnosed with “irreversible brain damage.” The 16-month-old began therapy sessions immediately following his diagnosis. In September, Meghan was pleased to share Hart was making physical and mental strides since starting therapy this summer.

It has been a turbulent few months for Jim Edmonds and Meghan King Edmonds. The drama appears to have taken a toll and they are headed for a divorce. Neither one has confirmed the split, nor have they mentioned the latest cheating allegations against the former baseball player.

The reality TV star’s raw selfie has fans convinced there is a hidden meaning behind her make-up free picture. What do you think? 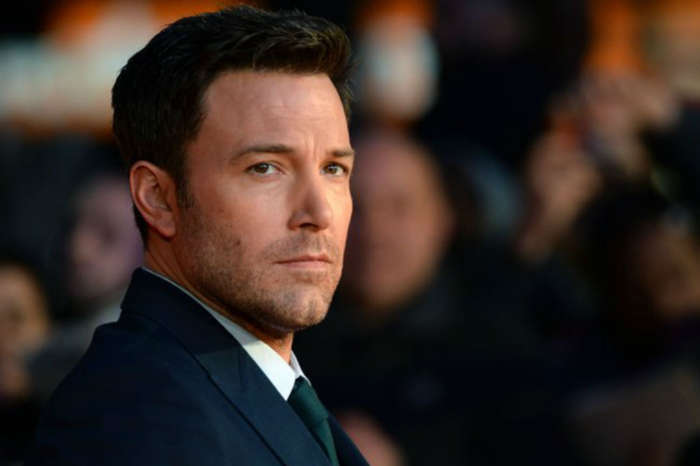 Karma Karma, she was so busy trying to tear other people down on RHOC and trying to dig up dirt on other people, she should have been taking care of her own household. Why would you hire a young nanny like herself ?