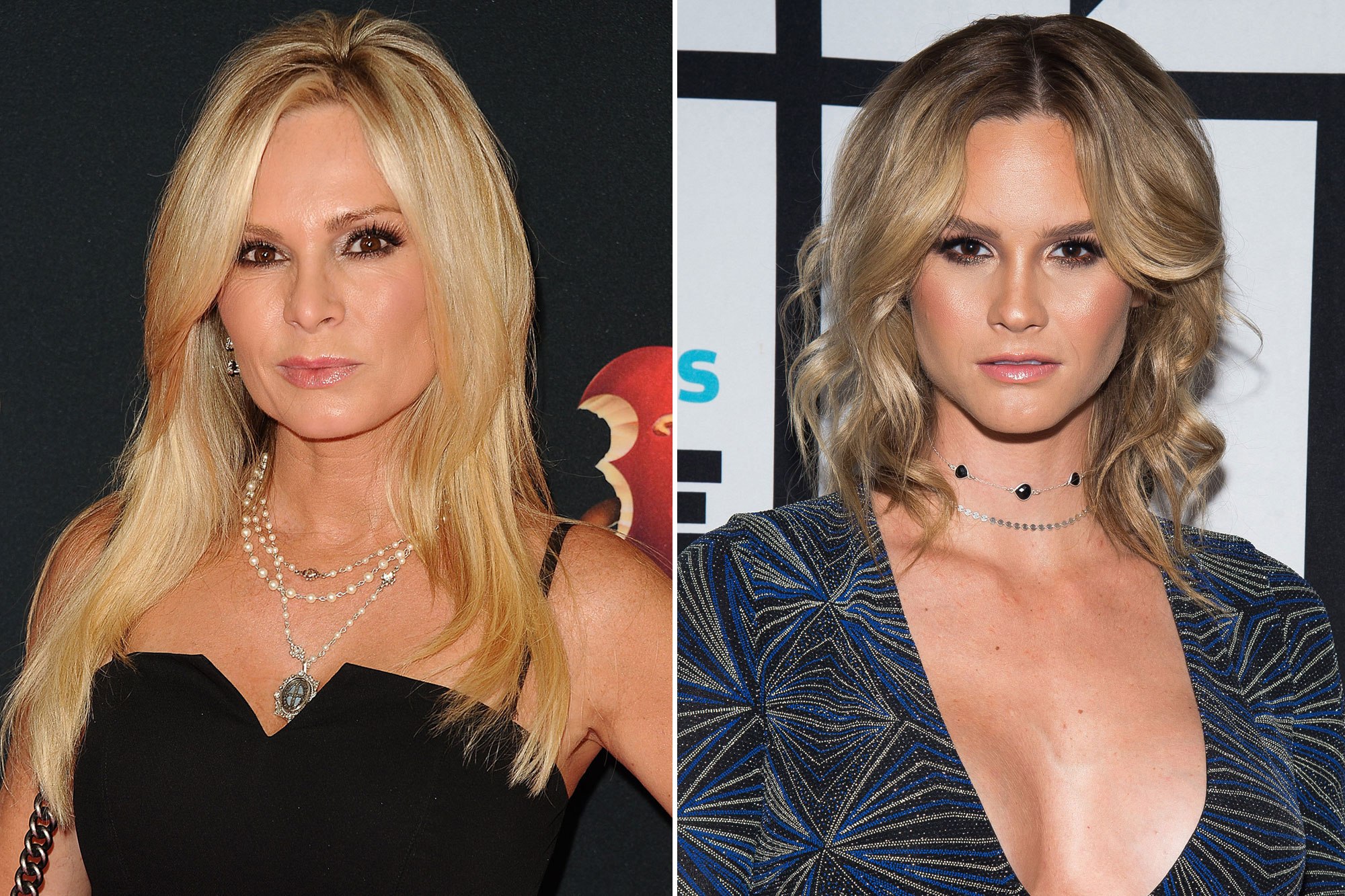 Tamra Judge took everyone by surprise when she announced her Real Housewives of Orange County exit! However, it turns out that there’s someone who expected her departure from the show – Meghan King Edmonds!

Apparently, Tamra’s co-star was aware of her plans to leave and now she is telling all about what she knew before it was made public.

Fans of RHOC were shocked to learn that Tamra Judge is moving on from the series that made her famous.

After all, the news came at the same time with the one about another long running cast member’s exit – Vicki Gunvalson’s!

In fact, the announcements were made within 24 hours from each other so the fanbase was left reeling!

But now, Meghan tells HollywoodLife that for her, it was not much of a surprise to learn that Tamra was out.

She chatted with the news outlet just days before the two ladies told the world about their RHOC exit while promoting her podcast titled Intimate Knowledge with Brooke Burke.

When she was asked if Tamra was leaving, Meghan did not hesitate to spill the tea: ‘Well, I did talk to her and she said that she’s kind of sick of some of the drama and stuff and that she wouldn’t be that mad if she decided to leave. And I was like, come on, like you got to be kidding me. And she was serious. Like this is a private conversation between the two of us. Hope she doesn’t care that I say that. I don’t think she will.’

In the end, Meghan confessed that she would not be surprised to learn that Tamra was indeed leaving and, obviously, she was totally right!

But before Tamra could do it, Vicki announced her exit first.

Then, a day after, Tamra followed suit with her own announcement that reads: ‘It’s been a wild 12 years. But it’s time for me to move on. I’m sad to go but I’m very excited about my future.’