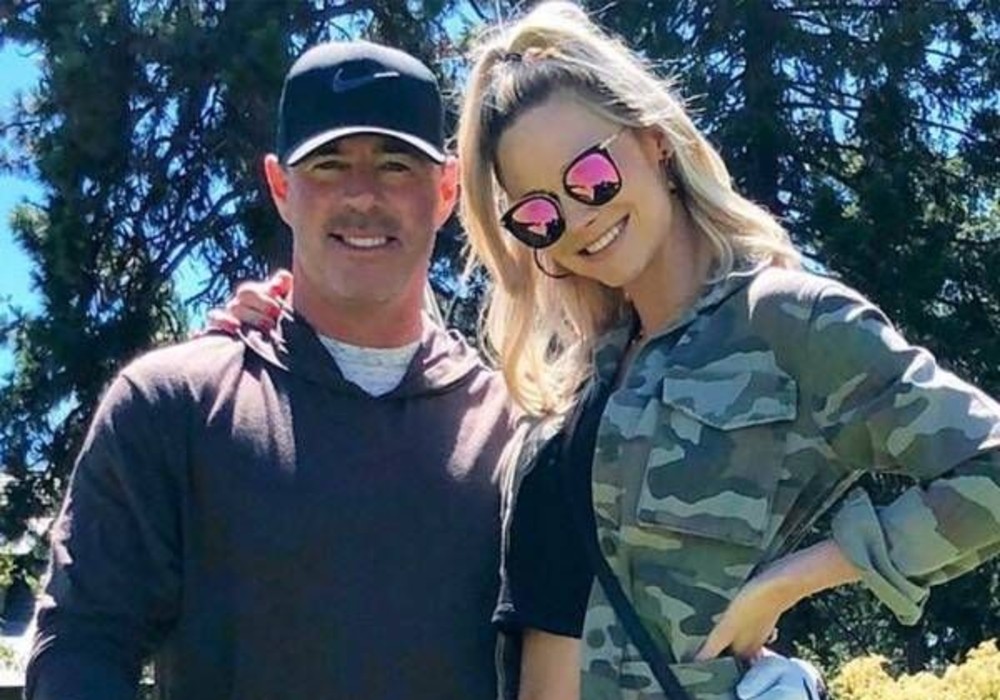 Former Real Housewives of Orange County star Meghan King and her estranged husband, Jim Edmonds, are going through such a nasty divorce that they celebrated their twins’ birthday separately. Hart and Hayes Edmonds turned two-years-old on Friday, June 5, and the pair had two different parties at their parents’ respective homes.

King posted pictures from her party at her home in Southern California that also included their big sister Aspen, 3. In the caption, the mom of three described how her twin boys are very different.

Hayes and Hart are TWO! Hayes is compassionate, curious, shy, loves playing rough and carries a bat wherever he goes. Hart is resilient, outgoing, courageous, the biggest mama’s boy ever, and takes no smack from nobody. These bundles of joy magically turned into toddlers 💫 Maybe now I can actually savor the moments a little bit instead of just trying to survive them 😜 Here’s to TWO being TWO, Happy birthday, boys! 🎂 🎂

“Hayes and Hart are TWO! Hayes is compassionate, curious, shy, loves playing rough and carries a bat wherever he goes,” wrote the RHOC alum. “Hart is resilient, outgoing, courageous, the biggest mama’s boy ever, and takes no smack from nobody.”

She added that her two bundles of joy have magically turned into toddlers, and now she might actually get to savor the moments a little bit instead of just trying to survive them.

Edmonds also posted pictures from his celebration for the twins at his home in St. Louis along with the boys’ grandmother and his new girlfriend, Kortnie O’Connor. Edmonds shared several photos of the party that included a construction-themed cake.

“Happy 2nd birthday to my boys. What a day. Couldn’t have been done without help,” wrote the St. Louis Cardinals hall of famer. “Thank you @kortnieoc @nahocl and Gram Katie…”

King and Edmonds suddenly split in October 2019 after five years of marriage after she accused him of having an affair with one of their nannies. They are still trying to finalize their divorce, but People magazine recently reported that King is contesting the prenuptial agreement she signed before she married Edmonds in October 2014.

However, a rep for Edmonds says that the prenuptial agreement is valid, enforceable, and generous. He says that Edmonds fully expects that the prenup will be upheld in court, and Meghan King and her lawyer both reviewed the agreement weeks in advance because she didn’t want Edmonds’ family to think she was going after his money.

Jim Edmonds’ rep added that he is paying Meghan King more than three times the amount of child support that the court guidelines require.

King did admit during the RHOC Season 10 reunion that she suggested the prenup to protect Edmonds’ feelings about their marriage, and to protect his older children that he has from previous marriages.

“And honestly, a big part of the reason, totally aside from the whole marriage thing, why I wanted it is to protect the children because I never wanted the children’s mothers or the children to think that me as their stepmom or as this new person in their life was going to take things from them,” said King, who has since moved on and is currently dating businessman Christian Schauf. 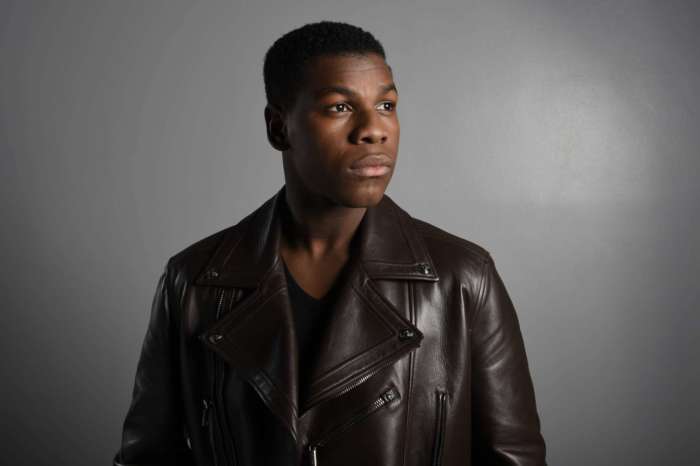