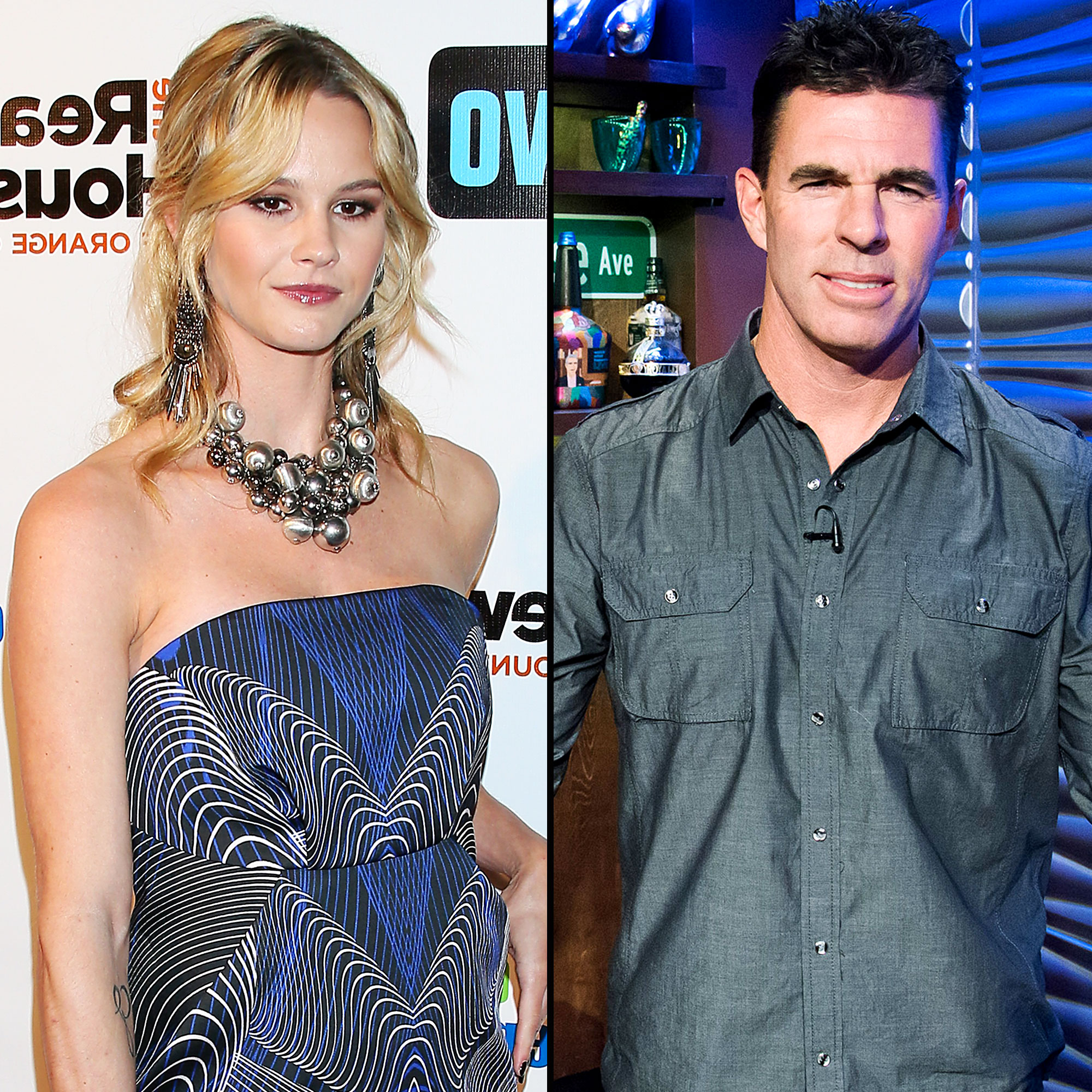 Jim Edmonds still insists that naughty text exchanges are as far as his cheating goes! Meghan King Edmonds’ husband vehemently denies ever even touching the woman he was sexting with.

As fans of the Real Housewives of Orange County know, the husband of former star Meghan King Edmonds admitted to having an affair after a site exposed his personal texts with a woman that was not his wife.

Meghan was completely blindsided since she learned about the betrayal from social media as well, just like the rest of us!

And while she’s admitted she is really hurt and no longer trusts him or that he’s even telling the truth about this, Jim is not changing his story.

Yesterday, while chatting with Us Weekly, the man insisted: ‘These are false allegations, what a joke. It is amazing what people can makeup. This woman was mad at me for turning her down. I did send those texts, which was wrong. But I never touched or ever met her until — I met her once for one minute under the stadium in Atlanta to find out why she wanted to set me up and was threatening to say that we had an affair. For no reason other than for me to give her money.’

The scandal started with AllAboutTheTea.com posting the sexts that were apparently exchanged back in 2016 when Meghan was expecting their daughter.

Jim confessed to his mistake in a statement reading in part: ‘I had a lapse in judgment. I engaged in inappropriate conversations with this person. At no time was there a relationship or physical contact. Clearly, I made a really poor decision to expose myself and my family to this person. For this, I’m truly sorry and sought forgiveness from my wife.’ 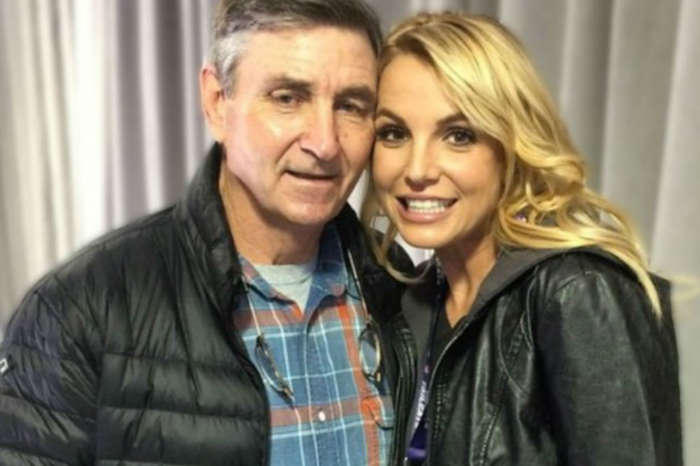