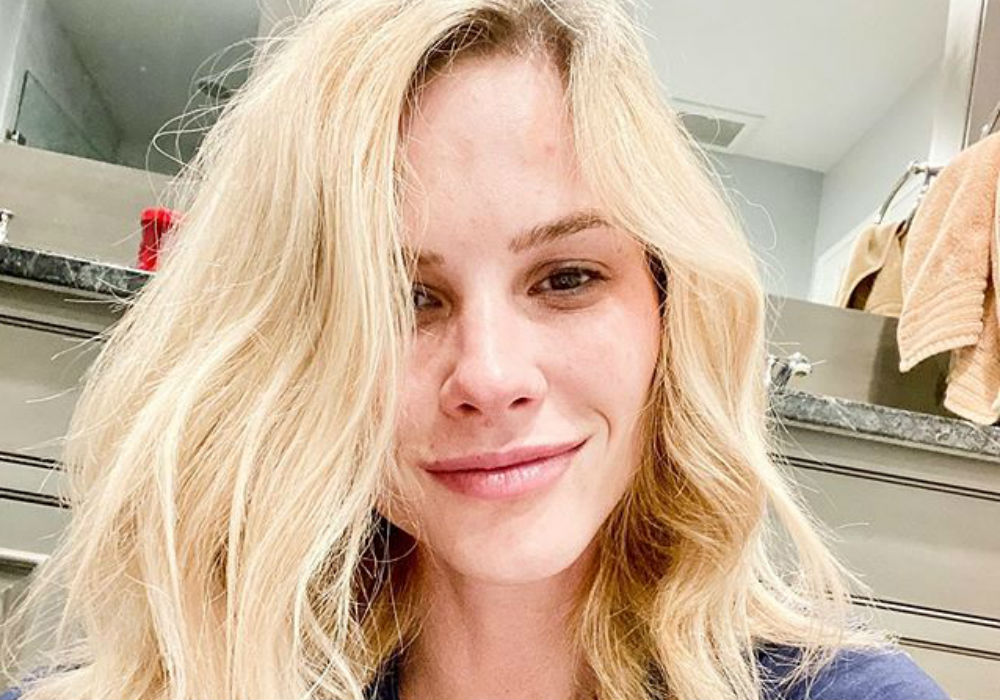 Former Real Housewives of Orange County star Meghan King Edmonds has continued to give fans regular updates on social media about her life as a mom of three after her surprise split from Jim Edmonds. But after she shared a lengthy post on Instagram about her hectic Christmas morning, one troll decided to call her out for playing the victim in her divorce.

On Christmas, Meghan posted pics of her kids Aspen, 3, Hart, 1, and Hayes, 1, opening their presents. And in the caption, Meghan wrote that Christmas morning was full of joy and laughter, but it started with oversleeping because she had a toddler in her bed and that prevented her from checking her alarm.

Christmas morning: full of joy and laughter (…and also oversleeping because your toddler was in your bed so you couldn’t check your alarm volume and turns out it was at ZERO and you didn’t find out till 7:26am… when your twin boys are screaming and the alarm ***silently*** has been going off since 6am… but you’ve been helping Santa with duties/aka installing – literally – a new play room, and didn’t get to sleep till 2am; stressing out your kids don’t see the “big gift” right away; putting your premade casseroles in the oven 1.5 hours late then forgetting you have to cook a special syrup even though you still haven’t brushed your teeth/hair but your entire family is over – each looking like a snack bc they prepared properly – and hungrily awaiting their promised breakfast; all whist 3 terrorists parasitically demand their milk with full diapers awaiting my changing.) Christmas, such a magical holiday. 🌟 Btw I think many moms can relate, right? If so, please share your experiences with me. I could use some solidarity 👊🏼💪🏼

Meghan explained that her alarm volume was at zero, which caused her to oversleep by an hour-and-a-half and her twin boys were screaming. She ranted about being up until 2 a.m. because she had to build a new playroom and putting her pre-made casseroles in the oven 1.5 hours later than she planned.

She also forgot to cook a special syrup, but she still needed to brush her teeth and hair. And, the entire family was already there. Meghan didn’t stop there, as she shared that she stressed out over her kids not seeing the “big gift” right away, and not having breakfast ready for her family like she had promised.

“All whist 3 terrorists parasitically demand their milk with full diapers awaiting my changing. Christmas, such a magical holiday. 🌟 Btw I think many moms can relate, right?” wrote Meghan.

After reading Meghan’s lengthy post, one troll wrote that the 35-year-old thrives on being a victim. They explained that Meghan puts a ridiculous amount on her plate, then posts about it so she can look like a hero to everyone.

I’m gonna manifest the shit outta all the good stuff that’s gonna happen to me in 2020. Who’s with me? 🙋🏼‍♀️#futuresobrightigottawearshades

“Jim and Haley were 100% spot on about your narcissism. Yes, we get it. Mom’s have it tough sometimes. Especially those who don’t have nanny’s and a gaggle of help at their fingertips.Try being humble and not always posting…”hey look how fab I am”! 🙄” wrote the skeptic.

Meghan immediately fired back, pointing out that the troll had zero posts and zero followers, and then she added that the troll apparently started an Instagram account so he they could “spew bad vibes on a holiday.”

Meghan continued, writing that even if the troll believed what they said, where was their empathy? She explained that this has been the hardest time in her life, and she is a victim in many ways. She asked if that made her a narcissist, and then agreed that she has taken on too much and she has emotionally paid for it.

🎉YOU GUYS, IT'S MY BIGGEST WORLDWIDE GIVEAWAY YET! And it’s not just for one winner but for two! The holidays are upon us and as I reflect on this past year, I am so thankful for all of the support my followers have given me this year. I wrote an exclusive piece for @bumoparent — a global community for modern parents about the struggles with giving Hart the help he needs, whether it means we travel as a family or have to spend some time apart. Their weekly bümoDIGEST has been so helpful to me and I'm happy to announce that I am hosting my biggest worldwide giveaway yet with them.⁣ As a thank you to my followers, we are giving away a $250 gift card to Amazon and a $500 Delta gift card to a random winner AND a tagged friend! (for a total value of $1500)⁣ ⁣ TO ENTER: ⁣ 1. Follow @bumoparent ⁣ 2. Tag a friend you want to win this with on this photo. (One comment/one tag per entry. Feel free to enter as many times as you want.) ⁣ ⁣ Giveaway ends 12/22. Winners will be messaged by 12/23.⁣ ⁣ P.S. For those of you who don’t know, @bumoparent is the ultimate modern parenting resource that delivers a weekly email (no spam, I promise) full of inspiring stories, parenting hacks, professional advice and so much more. This Sunday 12/22, my personal story and struggles as a parent will be sent to your inbox. Don’t miss out on what I wrote and sign up at http://www.hellobumo.com/ to receive my story in your inbox this weekend. #ad

However, Meghan King Edmonds says it has less to do with narcissism and more to do with overcompensating “in an attempt to pretend the life I thought I’d have isn’t crumbling around me.”

She finished up by saying that she was both complaining and venting, and if she sounds like a whiny victim it’s because she is. Meghan said she needed more coddling right now and wasn’t too proud to admit it.

“This diatribe isn’t for you, it’s for me. I’m working through things,” said Meghan. 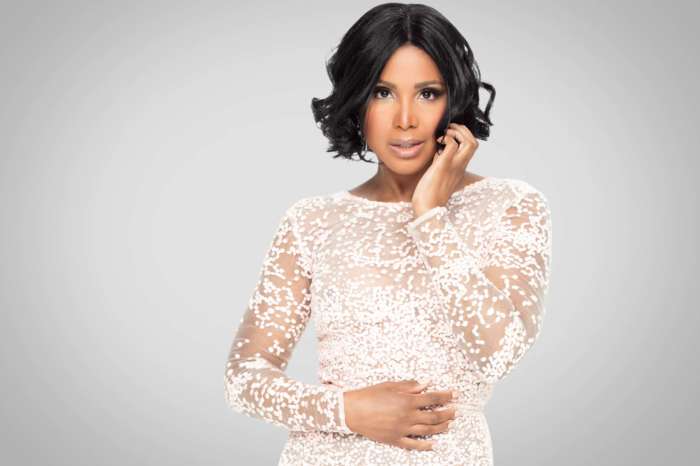