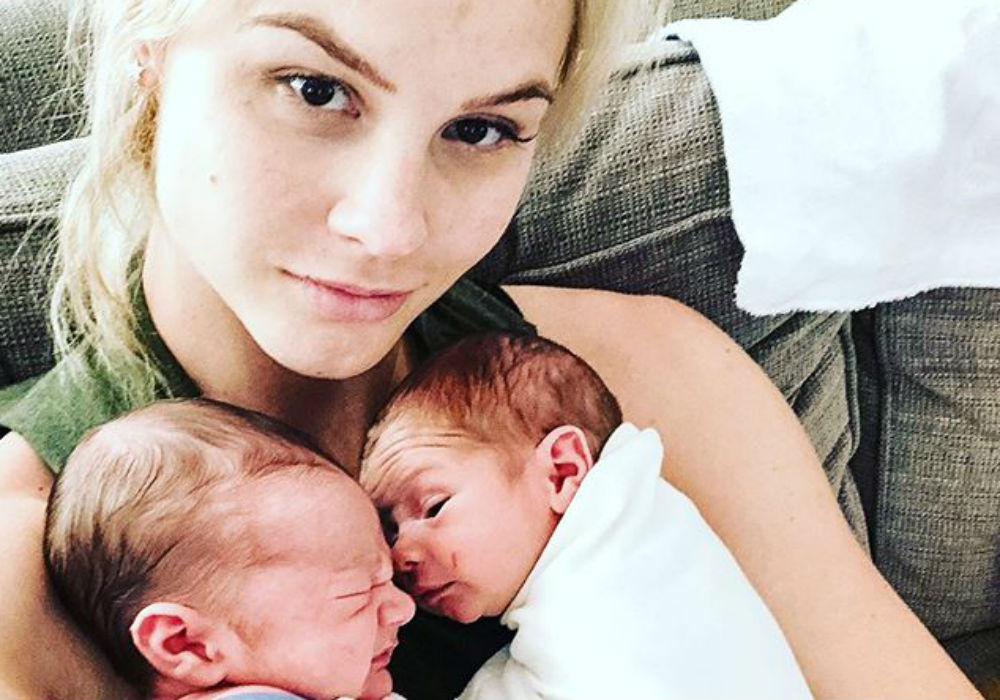 Former Real Housewives of Orange County star Meghan King Edmonds recently opened up about one of her biggest regrets so far when it comes to parenting her 19-month-old twin boys Hart and Hayes – agreeing to have them circumcised. Edmonds talked about the difficult decision during an appearance on the Intimate Knowledge podcast with Brooke Burke.

“I did it,” said Edmonds. “My partner was a professional baseball player. He was like, ‘Well, in the locker room, I don’t want him to get him made fun of.’ I was like, ‘You’re the dad. You do have 50 percent choice in this.’”

Christmas morning: full of joy and laughter (…and also oversleeping because your toddler was in your bed so you couldn’t check your alarm volume and turns out it was at ZERO and you didn’t find out till 7:26am… when your twin boys are screaming and the alarm ***silently*** has been going off since 6am… but you’ve been helping Santa with duties/aka installing – literally – a new play room, and didn’t get to sleep till 2am; stressing out your kids don’t see the “big gift” right away; putting your premade casseroles in the oven 1.5 hours late then forgetting you have to cook a special syrup even though you still haven’t brushed your teeth/hair but your entire family is over – each looking like a snack bc they prepared properly – and hungrily awaiting their promised breakfast; all whist 3 terrorists parasitically demand their milk with full diapers awaiting my changing.) Christmas, such a magical holiday. 🌟 Btw I think many moms can relate, right? If so, please share your experiences with me. I could use some solidarity 👊🏼💪🏼

As RHOC fans know, Meghan shares her twins and her 3-year-old daughter Aspen with her estranged husband Jim Edmonds, the former center fielder for the St. Louis Cardinals. She said that it was “really hard” to agree to the procedure, and she was “upset” that they went through with it.

Meghan explained that it was 2018, and they knew how to clean themselves, take showers, and maintain proper hygiene. And, that led her to ask why in the world she would want to do this to her child. Meghan said they are little babies, and there is no reason to manipulate their bodies like that.

“I don’t like that. It makes me sad,” said Edmonds.

The 35-year-old was concerned about the lack of numbing when the procedure was performed, but she was also worried about the “long-term psychological effects” and wondered if it would lead to aggression. She posited that circumcision could be why men are more aggressive.

Meghan and Jim Edmonds split in October – just hours after they celebrated their fifth anniversary – when Meghan accused Jim of having an affair with their nanny, Carly Wilson. The Fox Sports Midwest broadcaster and the nanny have both denied having an affair.

While the former couple is still working out the details of their divorce, they did manage to agree to 50/50 custody of their kids. Edmonds told Us Weekly in December that she still has “high hopes” for her co-parenting relationship with Jim, and she believes that the new year and the new decade is a great time to “launch positive thinking and the law of attraction.” 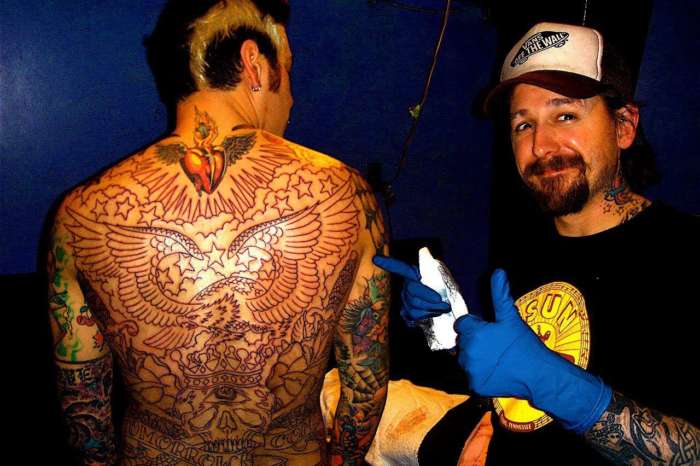