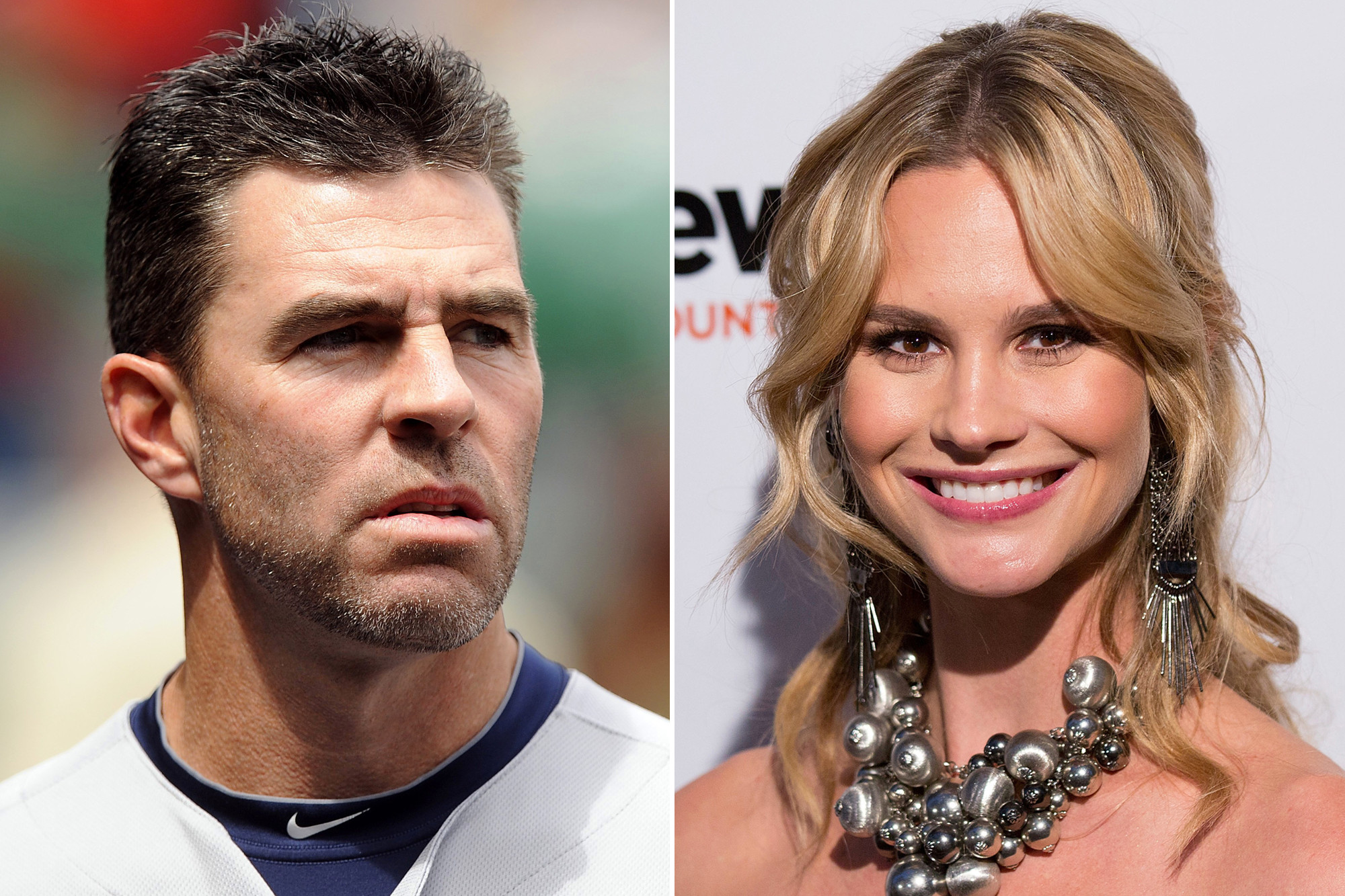 Meghan King Edmonds is getting candid about her husband Jim’s betrayal after the man confessed to having an affair. The former Real Housewives of Orange County celeb admitted that his shocking cheating made her feel abandoned.

Furthermore, it looks like she’s totally lost trust in him.

This is the very first time the woman is speaking out since it happened!

As you may know, Jim was exchanging some pretty explicit texts with another woman.

The news broke when AllAboutTheTea shared the steamy conversation and Meghan says that is also when she learned about his betrayal!

A couple of days ago, Jim confessed via Us Weekly that he had a ‘lapse in judgment.’

However, he insisted that he was never intimate with the woman he was texting with.

In a blog post from June 14, Meghan wrote: ‘I found out the same way you guys did: in the tabloids. I never left a voicemail for the other woman. I just called Jimmy and he confessed he had exchanged lewd photos with that woman over the course of a few months and that a physical relationship never existed. He paid her off to protect me so I would never find out.

She went on: ‘Do I believe him? I don’t know. Because I do not trust him anymore. Physical or not, he still had an affair. I’m a simple girl. I wanted a solid marriage. I am as loyal as they come and I wanted the vows we made when we exchanged our rings to be acted upon. Now my wedding ring symbolizes fraud.’

The two have been married since 2014 and are the parents of three kids together!

The post continues, Meghan opening up about her feelings regarding the whole thing.

She writes, among other things, that she feels ‘lonely,’ ‘abandoned’ and really, really ‘sad’ that her ‘best friend’ would betray her in such a way.

In the end, she still loves him but realizes she did not deserve what happened.

So while she did nothing wrong, Jim must have ‘something broken in him’ to do something like that to her.

All in all, Meghan said she is a victim but will not let that label define her. 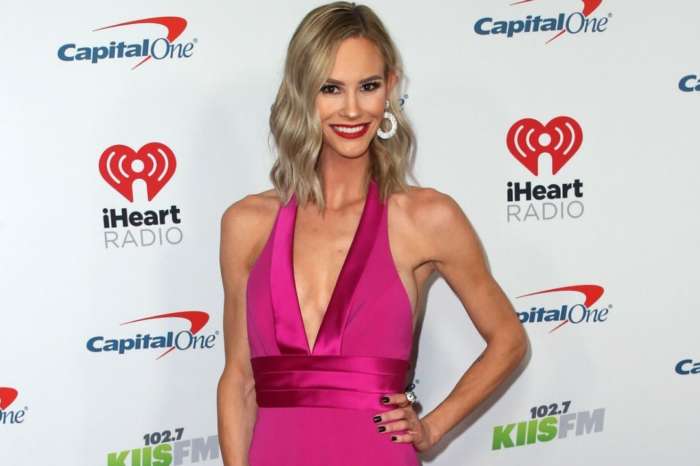 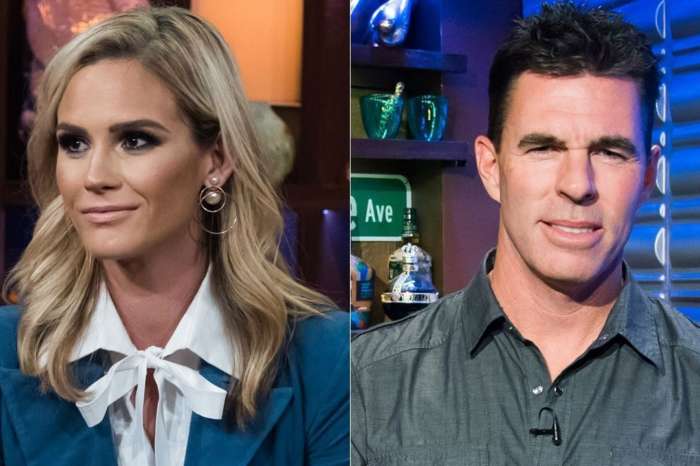 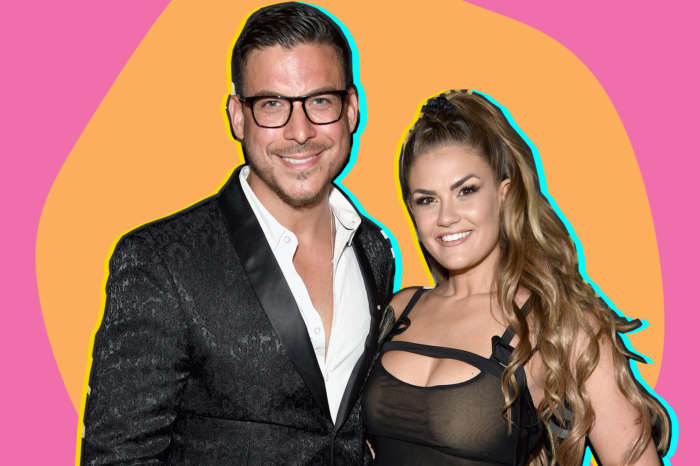