Megan Thee Stallion Reveals She Is In A Relationship – ‘I Got A Man And He Is So Fine!’ 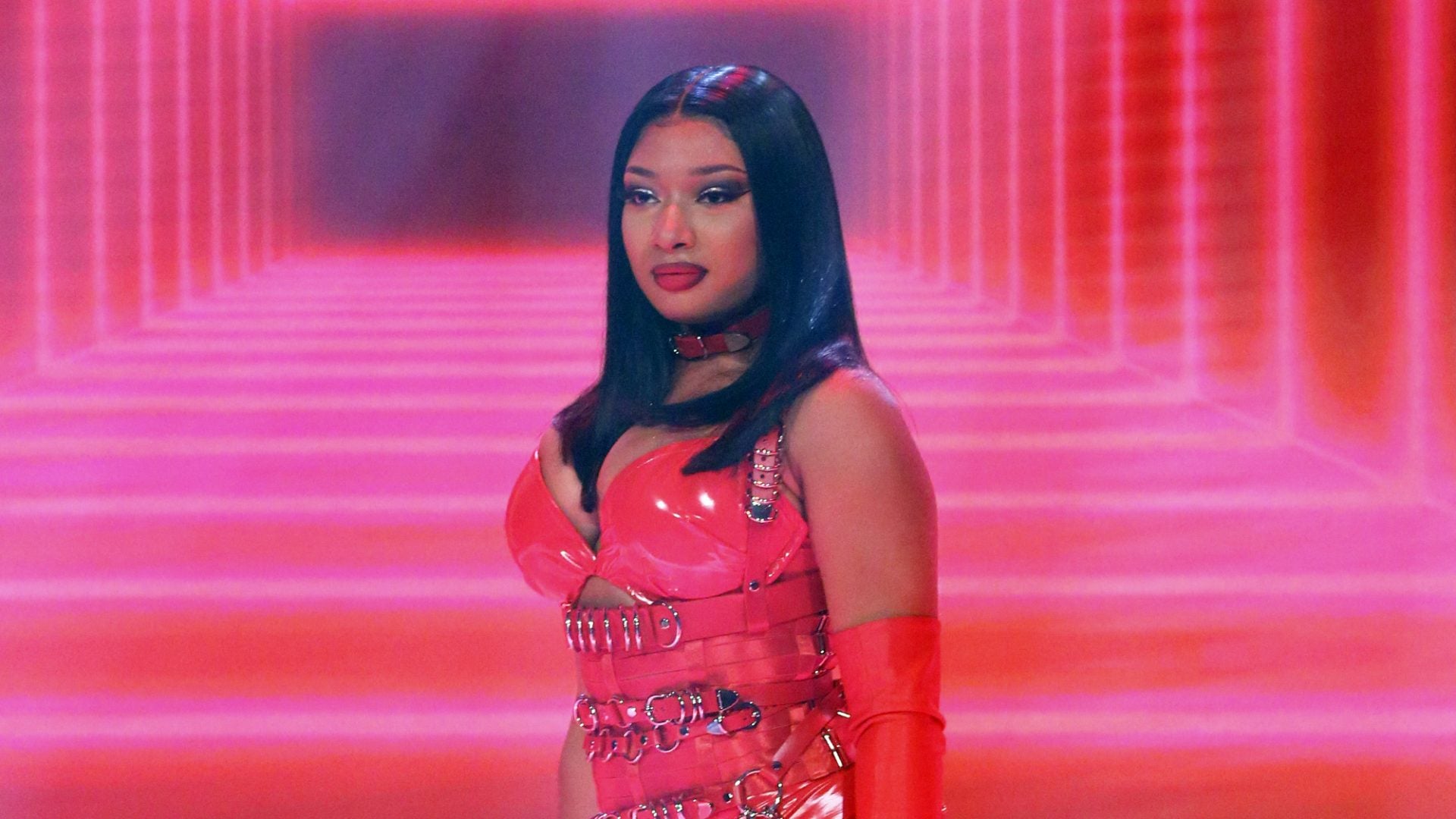 Megan Thee Stallion teased that she has found love after she simply rocked the stage at Fire BET Awards last night! That’s right! It really looks like the artist has a new man in her life and she was excited to tell that to the whole world!

During an Instagram Live session yesterday that followed her fire night at the 2020 BET Awards, Megan Thee Stallion had a celebratory chat with her many fans and amongst the topics of discussion was her love life!

The star jokingly told her followers tuning in: ‘Don’t hit my phone, because I got a man. I am just playing. No, I do got a man, and he do not like that s**t. And he’s SO fine. And he’s SO cute.’

Unfortunately for the curious viewers, that is all she revealed about the mystery man but still, everyone was excited for her and buzzing about the blooming love.

This can't be life🥴🤷🏾‍♂️ #Repost @theshaderoom #PressPlay: Okay now!! Looks like #MeganTheeStallion may have herself a new bae!! (She wasn’t referring to her stylist)

This comes after, earlier this year, Megan was linked to none other than G-Eazy for a bit.

Meg was caught on camera kissing his cheek after the Super Bowl and fans went crazy over the potential pairing.

Unfortunately for the shippers, however, Megan was quick to shut it down, telling everyone: ‘Nowwww y’all got all y’all jokes out. But I am not f***ing G-Eazy.’

Prior to that, she also dated Moneybagg Yo in 2019 but it only lasted for a few months.

By the time fall came around, Megan had already made it clear she was single again and had also erased all traces of their romance ever being a thing from her social media platforms.

Who knows? Maybe this time she’s found someone that will be there for the long run.

Perhaps the star keeping his identity private has a lot to do with how important this new relationship is and how much she wants to protect it or him from the scrutiny of the media outlets and fans. 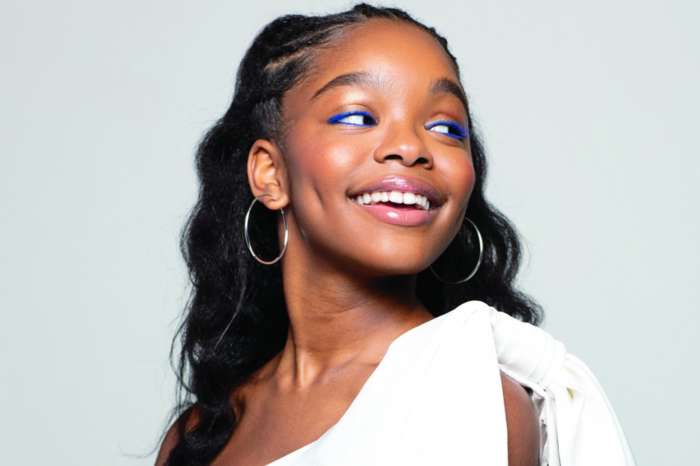 Marsai Martin Mocks Haters In The Best Way After They Criticize The 15-Year-Old 'Black-ish' Actress' Teeth And Hair - See Her Iconic Video Response!