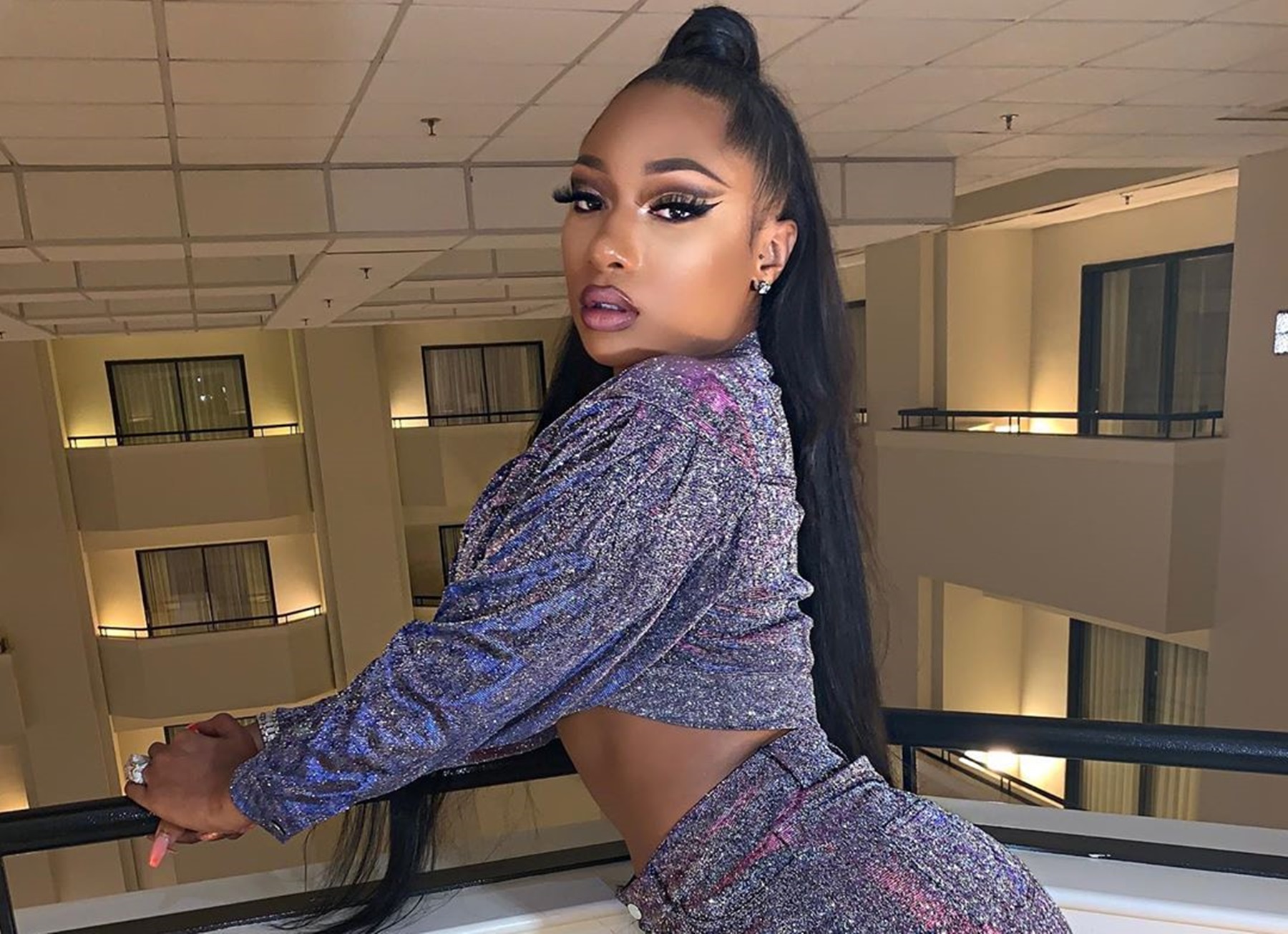 Megan Thee Stallion has officially announced that she has joined the organization Roc Nation, founded by Jay-Z. This came out in a post on Instagram, where the Hot Girl Summer artist confirmed her decision while sharing a photo of herself next to Jay-Z and fans are praying for her dream to come true — a hit song with her idol, Beyonce.

The two looked proud together, and many of Megan Thee Stallion’s fans rushed to congratulate her on the decision and to wish her all the best.

However, any of Megan’s fans hoping that this would lead to exciting collaborations between the two should note that, according to reports, the rapper has joined the organization in a more official capacity, rather than as a performer.

The young Texas femcee is working on the financial side of things and will not be involved in actual production work for the time being.

And while this is likely to disappoint many of her fans, it should be noted that collaborations are still not out of the question if things go smoothly.

Megan confirmed that it cost her a lot to get to that position, and she appreciated the support of all her fans and followers.

She added that the grind does not stop for her, and hinted that she might have a lot of work coming up in the near future.

Hopefully, this also includes some time in the studio, as it is clear right now that many of Megan’s fans would love to see another release by their favorite rapper.

Given the current state of affairs, (she is touring and working hard while in college) though, this could take a while, and hopefully, the wait will have been worth it in the end.

This person revealed: “Wow, this is huge Bihhhhh my heart is beating so fast and filled with so much joy @theestallion. YOU EARNED THIS SHIT❤️❤️❤️❤️THIS!!!! Congratulations my lil baby! Keep hustling. Stay grinding.”

A fourth backer stated: “What a fantastic journey. I’m so proud of you. I told you years ago you would be amazing and you are that… ”

Megan is lining up the wins.