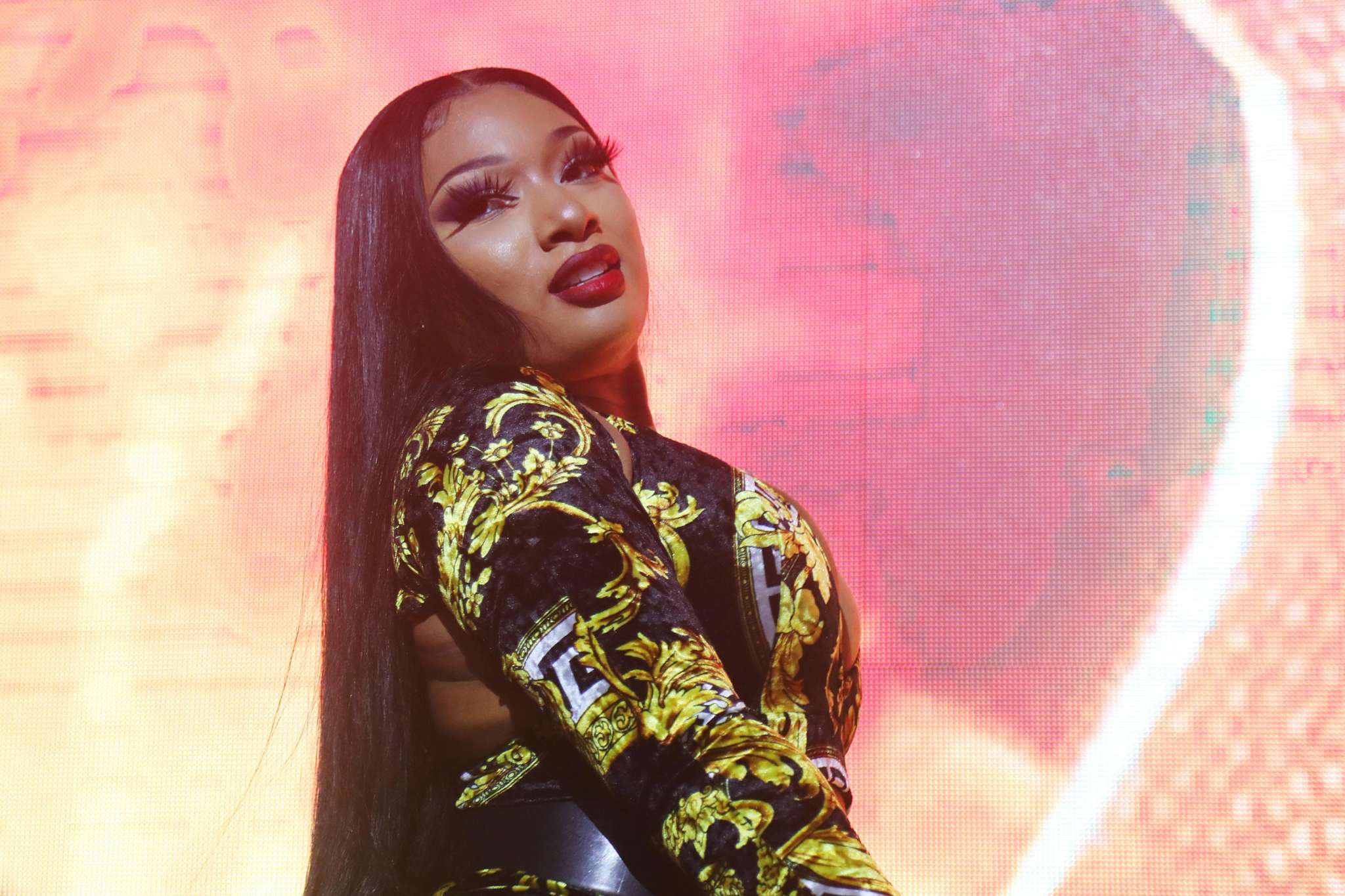 Just the other day, it’s been revealed that Megan Thee Stallion was complaining about one of her labels. The singer had something to tell her fans about putting out some new music.

She marked the fact that she’s an independent artist but yet one of the two labels that she’s working with is trying to stop her from releasing new music.

Now, TMZ and The Shade Room offer readers more details on all this mess.

The label in the discussion is 1501 Certified Entertainment, and it’s been just revealed that she is suing the label, according to TMZ.

She recently posted a video in which she’s explaining what’s going on.

In the video, Megan explained what exactly has been going on, and how the label mentioned above has been keeping her from releasing new music.

‘In the suit, Megan also allegedly claims that certain execs at her label have a reputation for bullying and using strong-armed tactics,’ TSR writes.

It’s also important to mention the fact that in the video that she shared on social media, Megan made sure to explain to people that she signed her contract with 1501 back when she was just 20-years-old and really didn’t know what was in it.

TSR STAFF: Tanya P.! @tanyaxpayne _________ #TSRUpdatez: #Roommates, just a day after #MeganTheeStallion went live and spilled tea about what’s been going on with her and her label #1501CertifiedEntertainment, news surfaces that she is also reportedly suing the label, according to @TMZ_TV. ________ In the video, she broke down what exactly has been going on, and how 1501 has reportedly been keeping her from releasing new music. In the suit, Megan also allegedly claims that certain execs at her label have a reputation for “bullying and using strong-armed tactics.” ________ If you didn’t catch the tea earlier, she admits that she signed her contract with 1501 back when she was just 20-years-old and really didn’t know what was in it. Along with those claims, a judge in Harris County Texs has reportedly granted Megan a temporary restraining order that— read more at theshaderoom.com

Of course, after hearing this, people bashed her for signing something without reading the contract.

Someone said: ‘She needs to start reading her contracts. Start there,’ and a follower posted this: ‘Either way, she’s amazing and will still have a bright future.’

One follower believes that Megan should not have shared this news online: ‘Should have kept that off social media though…that’s business.’

A commenter said: ‘You can’t just leave a contract because you want to before you even put your first album out there baby.’

Someone else brought up Nicki Minaj and said: ‘These female rappers hate Nicki, but Nicki never signed a 360 deal. Maybe get advice from her instead of mean-mugging.’

What do you think about this mess that Megan is into these days?