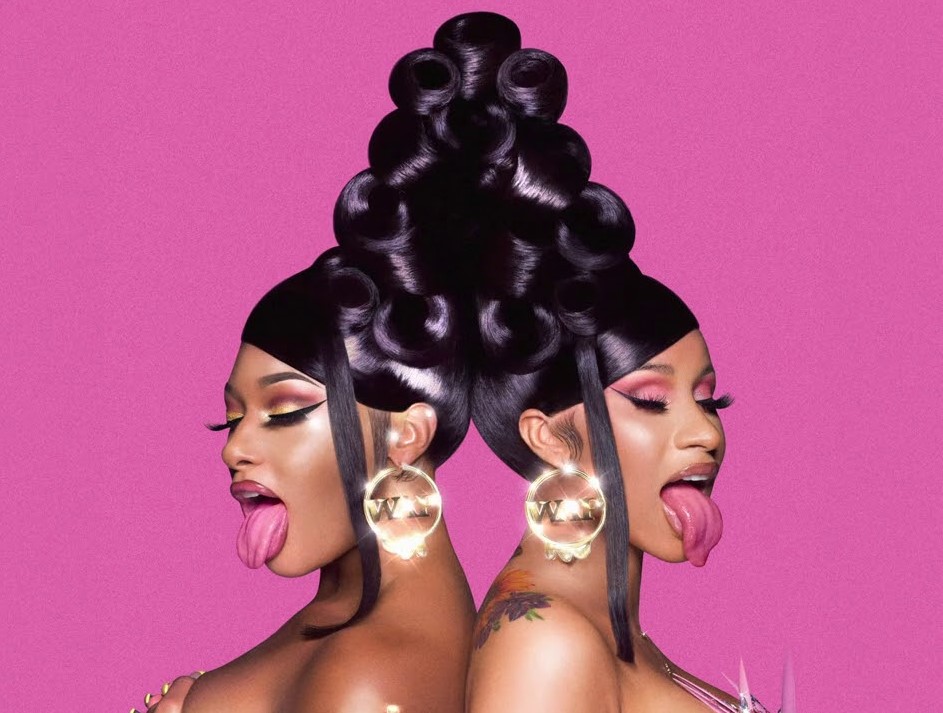 WAP had so much success since it was released on August 6 and became No. 1 on the Billboard Hot 100, that Megan Thee Stallion and Cardi B had to celebrate their achievement. But what Megan didn’t know was that Cardi bought her a unique present.

Megan was clueless when her manager walked into the room with a mystery box. After learning that it was from Cardi B, Megan decided to take out her phone and film herself as she opened the Hermes box.

As soon as Megan Thee realized what she was looking at, she couldn’t help but say “GIIIIIRRLL!” The video below also came with a caption from Megan thanking Cardi B for the present: “My manager just walked in and said cardi sent you something 😭😭😭😭 not the birkinnnnnnnn 😭😭😭 thank you frennn omg I can’t believe you 🧡🧡🧡🧡🧡 I wonder what I’m gonna get her 😈😈😈 @iamcardib”

And it wasn’t just an orange Birkin bag! Cardi B had a white tiger painted next to Megan’s portrait, along with the Houston skyline on the other side and the message “BE SOMEONE.” The highlight of the custom bag was the bottom, which was adorned with a message handwritten by Cardi, saying “Thank you Meg, really appreciate you!”

Megan’s followers went crazy when they saw the video. DJ Duffey said “Wowww 😍 u know u got money when u paint on a Birkin okurrrr,” while another one wrote “That’s sum G 💩 mane, she took her time too, u deserve it superstar FasHitsHo.”

The two ladies’ WAP is now making history in the world of music since it became “the first female rap collaboration that debuted at No. 1 on the Billboard Hot 100,” notes Daily Mail. The video features Megan Thee Stallion and Cardi B, along with cameos from Kylie Jenner, Normani and many other celebs.

WAP is now Cardi’s fourth Billboard Hot 100 No. 1 after her 2018 songs Girls Like You with Maroon 5 and I Like It with Bad Bunny and J Balvin, and her 2017 solo track Bodak Yellow. 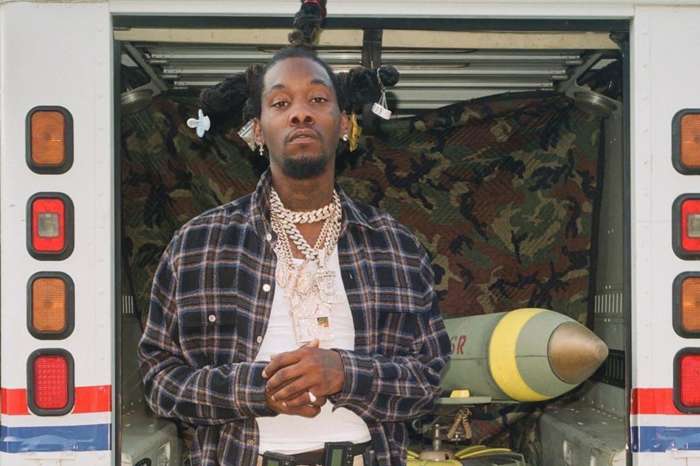 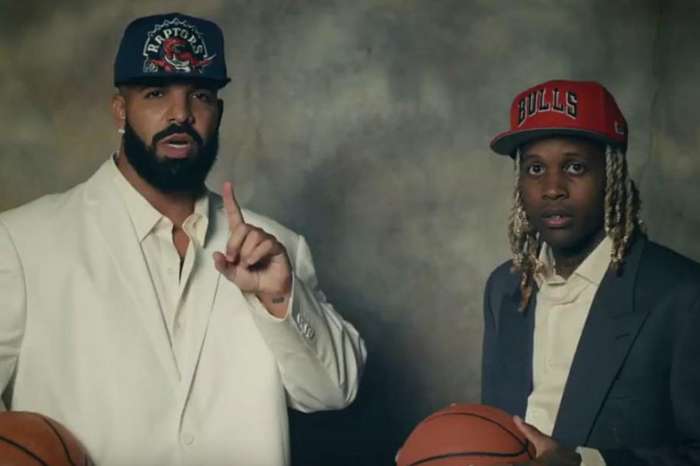 Lil Durk Talks About The “Rat” Line On Drake's "Laugh Now Cry Later" - Was It Aimed At 6ix9ine’s Scandal?