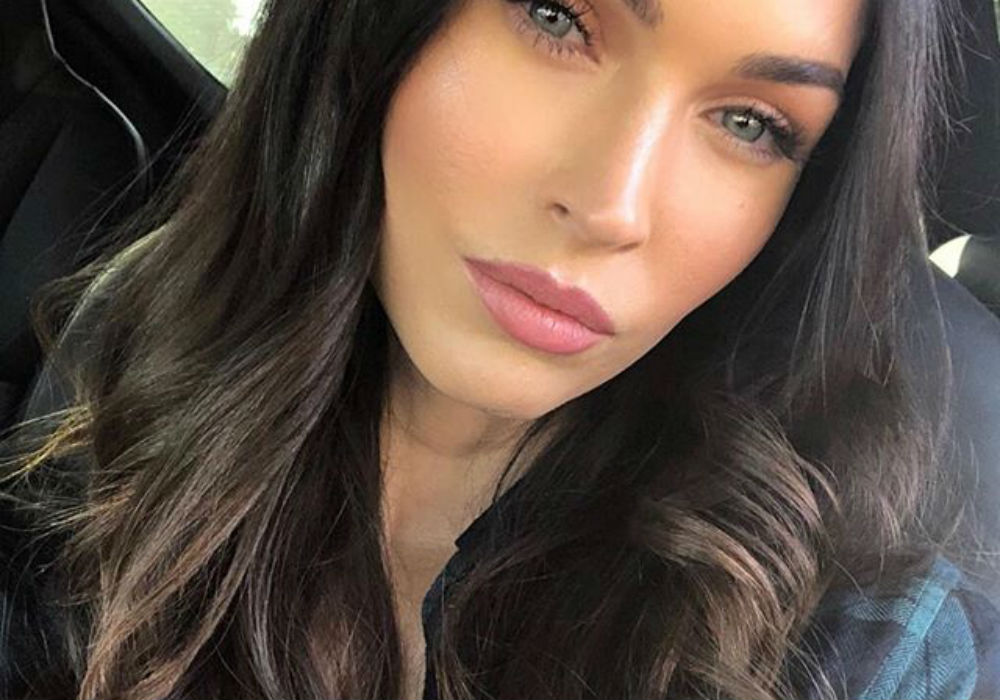 It’s been a decade since Megan Fox starred in the cult horror-comedy Jennifer’s Body, and the actress is finally opening up about what being sexualized and objectified by Hollywood did to her psychologically. Fox says that her “fraught relationship” with the public and the media caused her to struggle, but the critical response to her role in the box office flop was the least of her worries.

Critics absolutely hated Jennifer’s Body – the screenplay came from Juno writer Diablo Cody – and audiences weren’t impressed, either. The marketing for the film played up Fox’s sexuality and targeted young men, but the actress says that was “just part of the mix” and not at the top of her list of concerns.

What was a major problem for Fox was being sexualized, objectified, and criticized in her everyday life and with everyone she worked with, and she said it preceded a breaking point for her.

Fox says that she was out in front of the #MeToo movement, but the response to her was very different. She says that when she spoke up about the things that happened to her, no one cared and thought she deserved it because of the way she looked and dressed. Fox says she was “dragged through the coals” for speaking up about how people treated her in the industry.

The 33-year-old has strong beliefs about gender equality and feminism, but she says feminists don’t want her in their group.

Fox compared her relationship with movie studios to the scene in Jennifer’s Body where she was sacrificed and killed. She said the scene was a reflection of what the industry was willing to do to her, “To literally let me die,” said Fox.

Fox says that at the time she felt like she was suffering, but she has a different outlook now because she has grown and she has a different perspective. She explained that we sometimes look at things because we have a specific map of how we are going to reach a goal and what our future is supposed to look like.

She says we consider it a failure when things don’t happen the way we plan. But, Fox says the universe isn’t against you, you just have to shift your perspective. The thing that gave Fox a new perspective was becoming a mom.

Fox and her husband, BH90210 star Brian Austin Green, welcomed their first child, Noah, in 2012, and Fox says it took getting pregnant for her to have her first real breakthrough. She says her consciousness shifted and her mind opened, and she feels like each pregnancy is like a doorway into a better version of herself.

Fox and Green have three kids together, and she says her boys are the mirrors that show you your shadow. She says you have to look at it and acknowledge who you are.

But, when it comes to being a mom in Hollywood, she says it isn’t respected, and it’s considered a handicap.