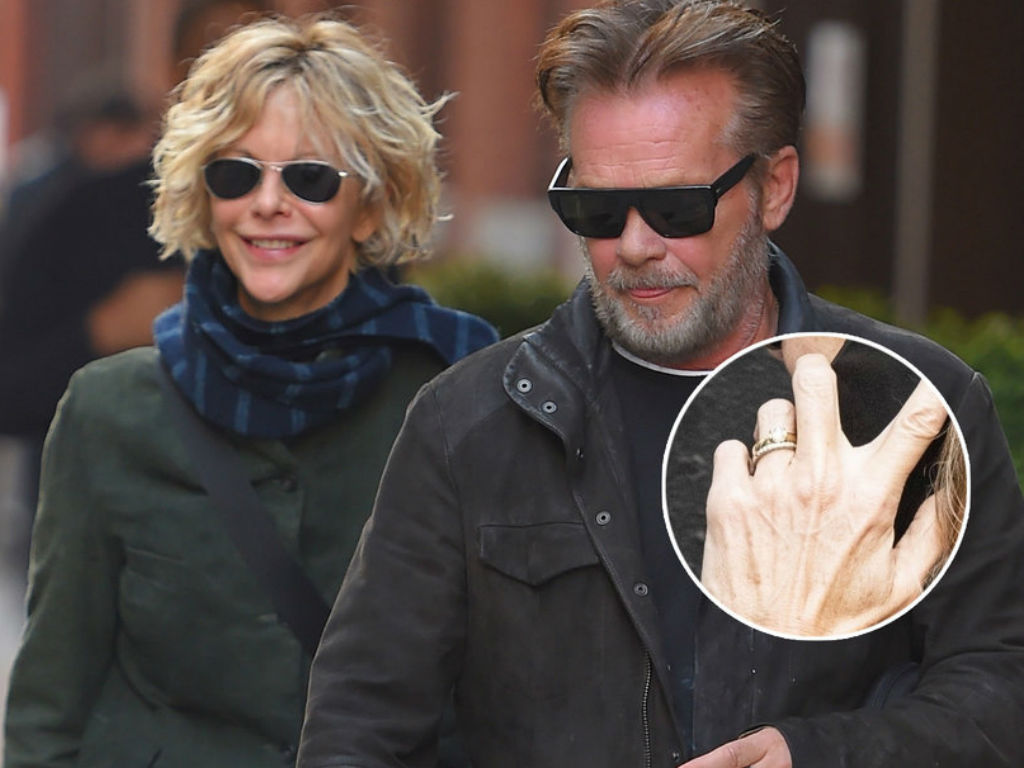 Meg Ryan and John Mellencamp have reportedly split. The actress recently stepped out and her gorgeous rock was missing from her ring finger.

Us Weekly has confirmed the Hollywood couple has decided to call it quits after eight years together. A source close to Ryan and Mellencamp let the magazine know it was reportedly the When Harry Met Sally starlet’s choice to end the engagement.

“She’d had enough and ended their engagement. She has no regrets,” the insider revealed.

No more little pink houses for John Mellencamp and Meg Ryan. After eight years together, she reportedly ‘had enough’ and called off their engagement!

Life goes on, long after the… pic.twitter.com/RZ2fU7abap

The source also spilled that Ryan’s two kids are reportedly happy she finally ended the relationship. She is mom 27-year-old Jack Quaid, with ex-husband Dennis Quaid, as well as a 15-year-old daughter, Daisy whom she adopted as a single mom.

Rumors there was trouble in paradise began swirling the second Ryan was spotted not wearing her engagement ring. Neither she nor her rocker ex-beau has commented on the state of their romance.

It has only been a year since the famous couple got engaged, Last November the 57-year-old blonde beauty used social media to announce the 68-year-old rock star popped the question. She used an illustration of the couple as a photo to announce they were getting hitched.

This is not the first time Ryan and Mellencamp have broken-up. It is actually the third time the pair has split during their eight years together. They first sparked romance rumors in 2011. Ryan and Mellencamp were hot and heavy for three years before deciding to part ways in 2014.

Their first separation was short-lived. Mellencamp and his actress lady gave the relationship another chance later the same year. Once again Ryan and her musician man called it quits in 2015.

John Mellencamp Opens Up About Engagement to Meg Ryan, the 'Funniest Woman I Ever Met' #PeopleNow https://t.co/kK2z0Jppp1 pic.twitter.com/6yWnwbkXMd

The second split lasted for two years. They shocked fans when they were spotted getting cozy in 2017. The ‘Jack and Diane’ singer was holding hands with Ryan on a New York street making it clear the romance had headed up yet again.

Mellencamp has previously raved about Ryan, often calling her “the funniest woman I know.” Ryan told InStyle in August she and her fiancé were in no hurry to get married. They were focused on creating a happy and positive blended family for their kids.

It is splitsville for Meg Ryan and John Mellencamp who have reportedly called of their engagement, ending their romance for the third time. There has been no word from either party regarding what went wrong or if the split is final. 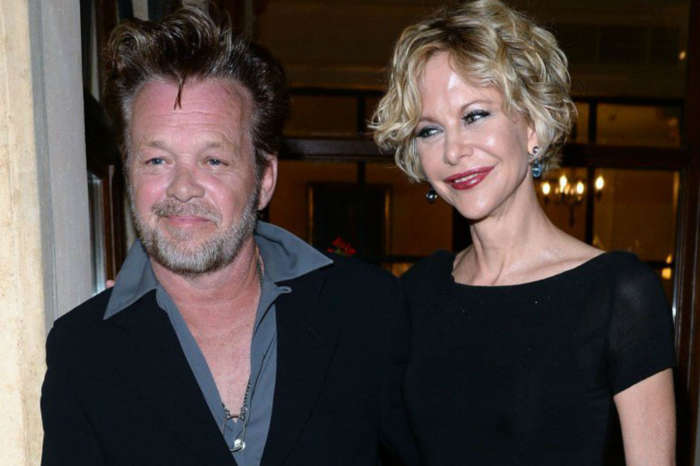 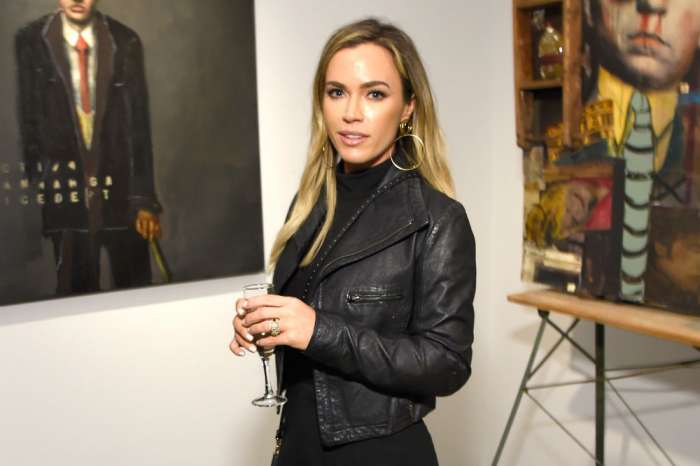 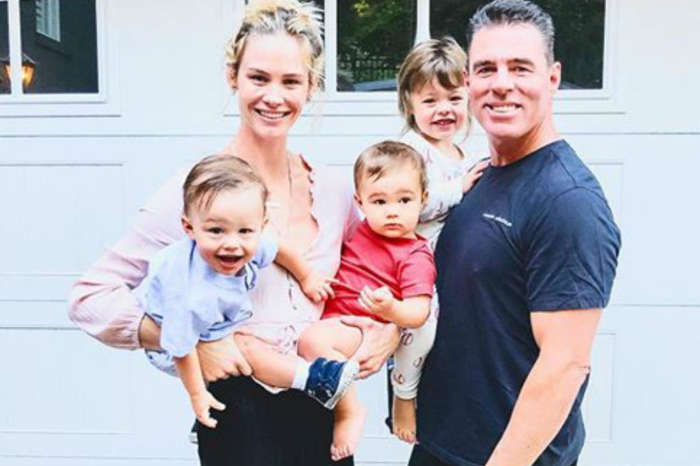 RHOC - Jim Edmonds Is Done With The Public Divorce Drama, Says He Wants To Get Back To Living A Private Life And Make Things Right