Barack Obama has definitely made a perfect choice and ended up with the right woman, but some news revolving around his pre-Michelle marriage proposal to Sheila Miyoshi Jager just made headlines.

In Rising Star: The Making of Barack Obama, Jager told Pulitzer Prize-winning biographer David J. Garrow that she used to be involved with Obama in the mid-to-late ’80s and during early ’90s.

Besides moving in together, he also proposed her and not only once, but twice.

But it seems that Obama’s political ambitions reportedly did them in and a mutual friend of the couple remembered when Obama said that “the lines are very clearly drawn: If I am going out with a white woman, I have no standing here”.

Garrow said that Obama felt trapped “between the woman he loved and the destiny he knew was his”, and with this statement, he implied the fact that the race factor made him take the decision to settle down with Michelle.

The book notes that after Obama married Michelle in 1992, his only contact with his ex was only through the occasional letter and phone call. The author also highlights that Obama’s choice of marrying Michelle over Jager was influenced by his political ambitions.

After Obama went on with his political career, Jager continued her work in the academic area. She’s currently a professor of East Asian studies at Oberlin College.

Jager’s activity also includes writing three books about Asia, and her expertise is oriented on Korea.

Her third book, “Brothers at War: The Unending Conflict in Korea” written in 2013 was chosen to participate in the National Book Festival. The Foreign Affairs named it “one of the best books on Asia-Pacific” from that year.

Jager is currently working on her fourth book which revolves around the struggle for power in the Korean Peninsula at the end of the 19th and the beginning of the 20th centuries. 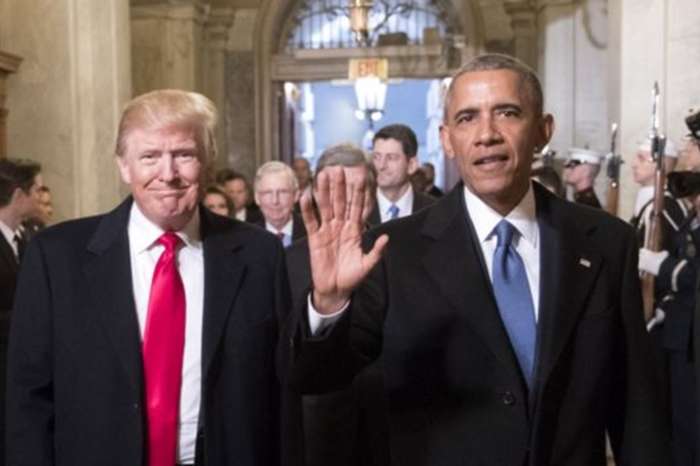