Meek Mill Wonders ‘For What?’ After Announcement That Travis Scott Will Perform At The Super Bowl – Dissing Him? 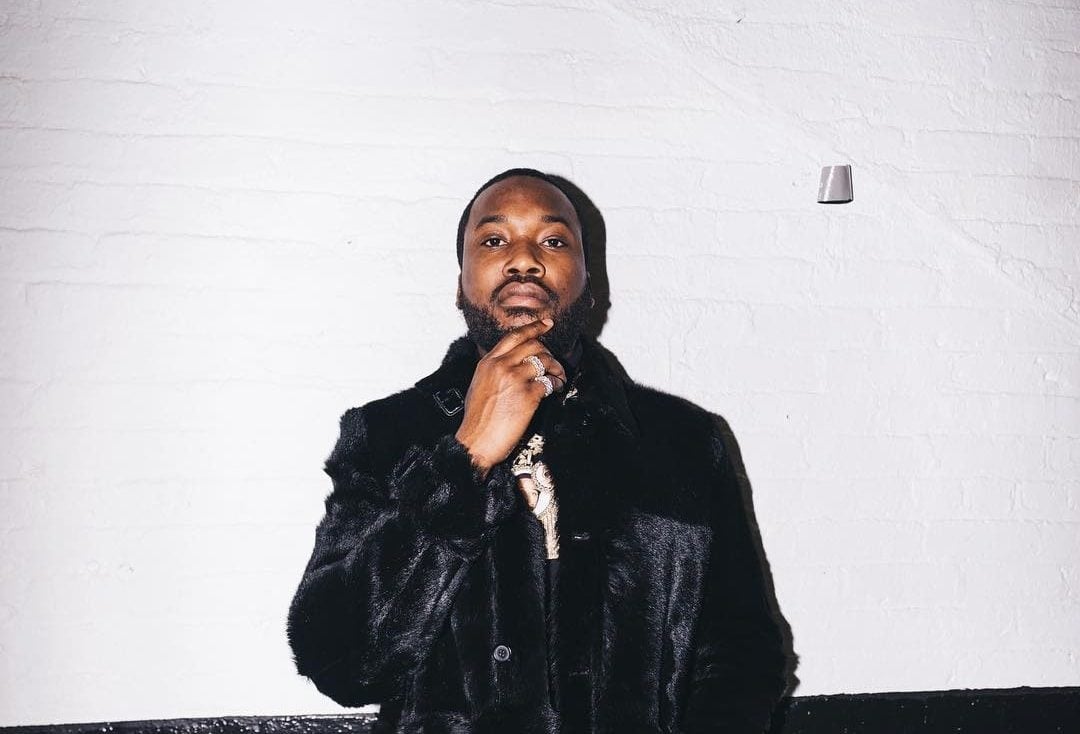 When Meek Mill wondered why Travis Scott was performing at the Super Bowl this year, fans thought it was a diss. However, it turns out that it was the complete opposite.

It all started when, after the announcement was made, Meek tweeted: ‘For what???’ alongside the news that confirmed Travis got the gig.

As you can imagine, a lot of social media users assumed he was throwing shade at Kylie Jenner’s baby daddy.

But before the whole thing could get entirely out of hand, Meek returned to the platform to make it very clear that, in fact, he believes Travis is too good for the event.

‘He don’t need that he on fire already! Stay strong in this shit!’ the tweet reads.

Still, a lot of fans continued to think that Meek and Travis have beef.

As a result, in a third tweet, the man stated that ‘And don’t get it twisted I fuck wit Travis too!’

So was he actually slamming the NFL instead? It definitely appears to be so!

It would make sense given Meek’s situation. As fans know, ever since he was released from behind bars back in April, the rapper has been using his voice to bring awareness to criminal justice reform.

He even rapped about the NFL mistreating Colin on his track Trauma.

‘They told Kaep’ stand up if you want to play for a team/ And all his teammates ain’t saying a thing. / If you don’t stand for nothing, you gon’ fall for something/ And in the 60’s, if you kneeled, you’d prolly be killed/ But they don’t kill you now, they just take you out of your deal,’ the song goes. 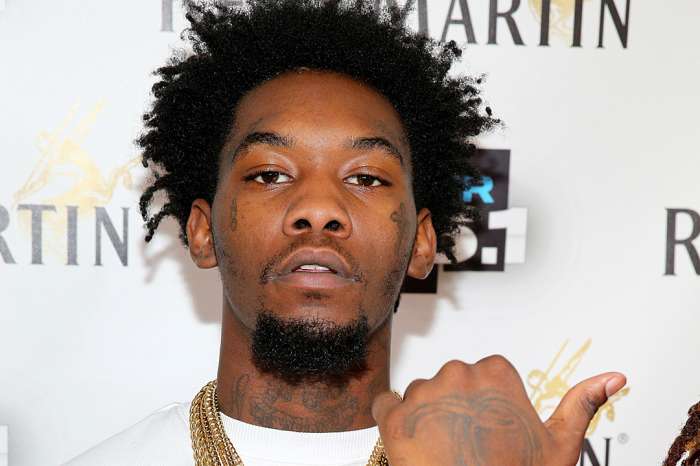