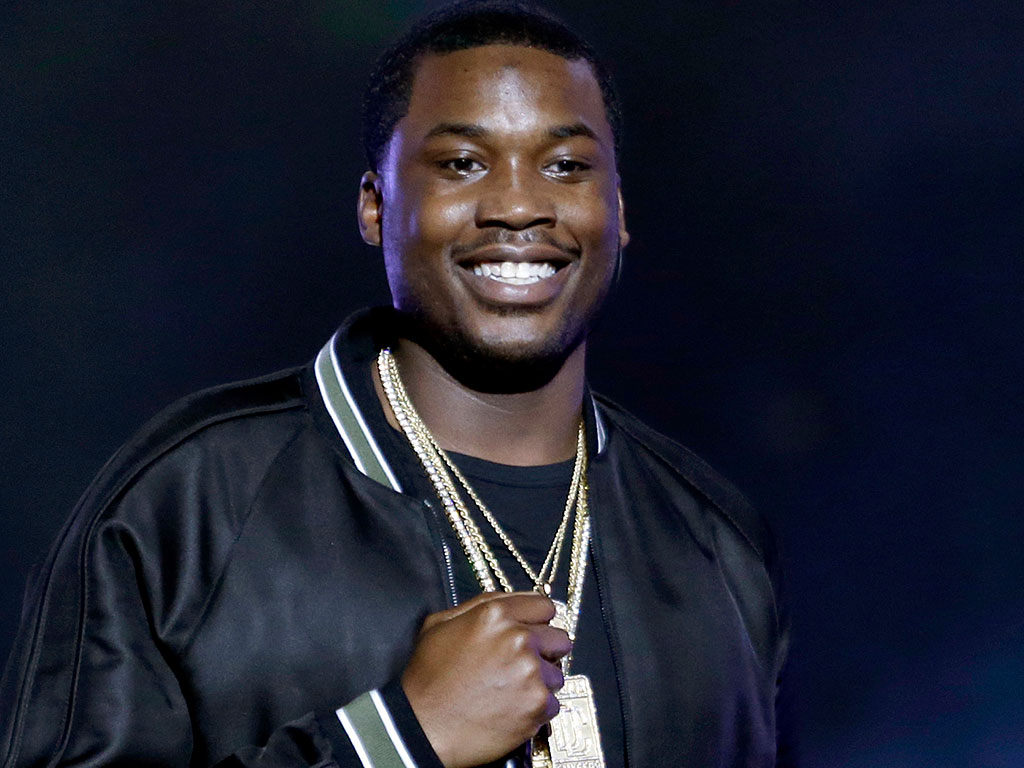 Celebrities and rappers have taken issue with the way the criminal justice system has handled Lori Loughlin and Mossimo Giannulli’s college admissions case.

Hot New Hip Hop says Meek Mill – who also has a history of fighting in the system – is just one who commented on the recent sentence handed down to both Lori and her husband. Reportedly, Lori and Mossimo were given the right to choose which prison they wanted to go to.

The news of Lori and Mossimo’s sentence comes at a time when Black Lives Matter protests shined a light on racial inequality in the criminal justice system, and many believe the light sentence for Lori and Mossimo is a product of racism.

LeBron James took to his Instagram account this week to comment on it as well, saying that he was “laughing” because it was the only way to avoid crying. James went on to ask if it was too much to ask for the same sentence for the same crime.

But had us 23/1 locked in a cell tryna turn us to terrorist! Y’all getting pretty bold with this shit! I’m going all the way about my freedom nowadays no cap 🙏🏾

Meek Mill, as well, has been fighting for prison reform since he was let out of jail in 2018. After pointing out the perceived injustice, Meek addressed Tanya McDowell’s case, who reportedly served a five-year sentence behind bars after lying about her address so her children could go to a different school.

As it was previously reported, Lori and Mossimo were given the opportunity to choose which prisons they went to after they copped a plea deal related to their various fraud charges.

Lori and her husband were accused of bribing Rick Singer to get their daughters into the University of Southern California. The couple argued in their defense that they had been tricked by Rick Singer, however, photos of both of their daughters on rowing machines appeared to show another side of the story.

Lori and Mossimo both have options to choose which prison they go to, including one that’s only a couple of hours away from where their daughters live. Moreover, the institutions have access to things like yoga classes, pilates, origami, and saxophone lessons.