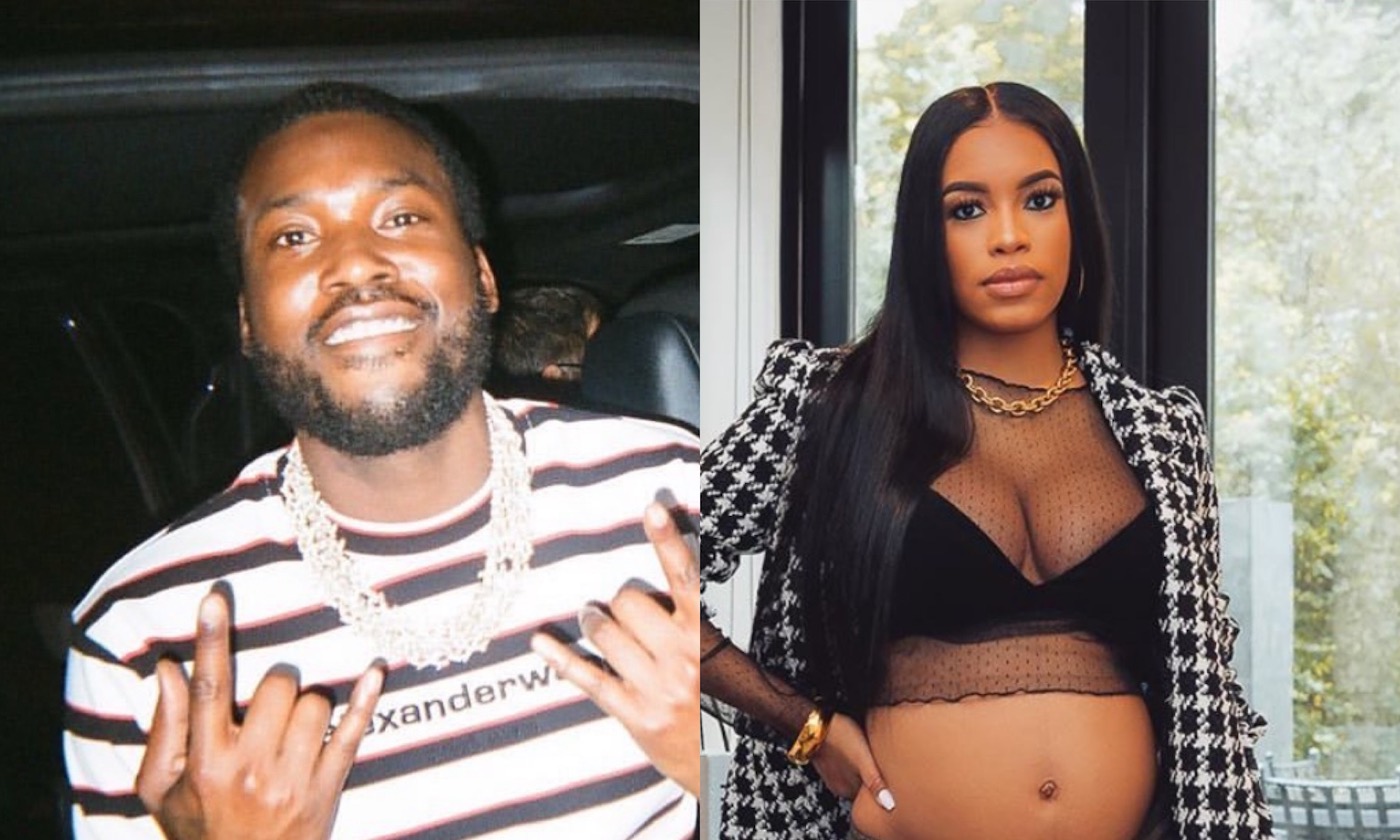 It’s finally social media official! It’s no secret that Meek Mill and his pregnant girlfriend Milan Harris have been romantically linked for about a year now but this past Valentine’s Day was in fact the very first time they addressed their relationship.

In other words, it has been pretty obvious that they were together but the latest post just made it Instagram official as well!

Ever since it was revealed that they are about to become parents, they have been keeping their romance even more low key and quiet than before.

So after a year of dating, but time during which neither one of them confirmed their romance, they finally publicly confirmed it on the most romantic day of the year.

It was Milan who took to her platform to share a pic of her and Meek being casual and loving at home.

The snap showed the pregnant woman getting comfortable on the couch, her head on the rapper’s chest as they watched TV.

In the caption, she sweetly wrote that ‘Ima tell my grandkids that ‘we started out as close friends.’ Aww….

Ima tell my grandkids that “we started out as close friends” 🤪

As you may know, Meek previously dated none other than Nicki Minaj and their relationship confirmation comes amid a huge social media war between the two rappers.

Earlier this month, Meek tweeted that ‘My girl is with me pregnant and watching me tweet about my ex is very clownish…Ima exit.’

However, it was the first time he addressed the romance with Milan, even though he did not name drop her.

Before that, at her yearly Milano di Rouge fashion show that came at the end of the year, Milan announced her pregnancy so people were already pretty sure he was talking about her since they had been linked together for months already. 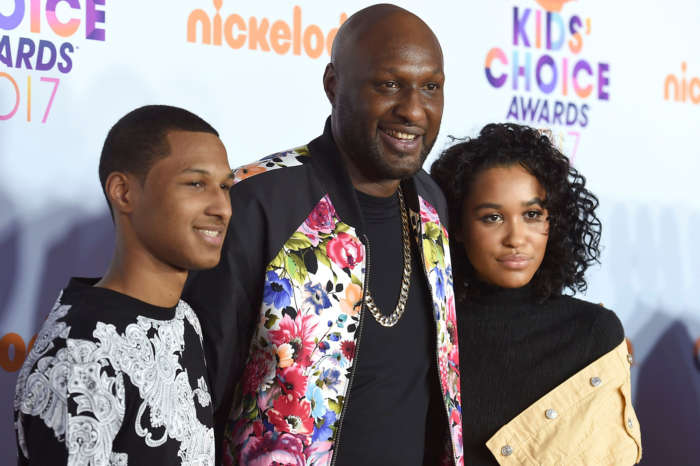 Lamar Odom's Daughter Slams His New Fiance Sabrina Parr As An Abuser -- Says She Punched Him In The Mouth!