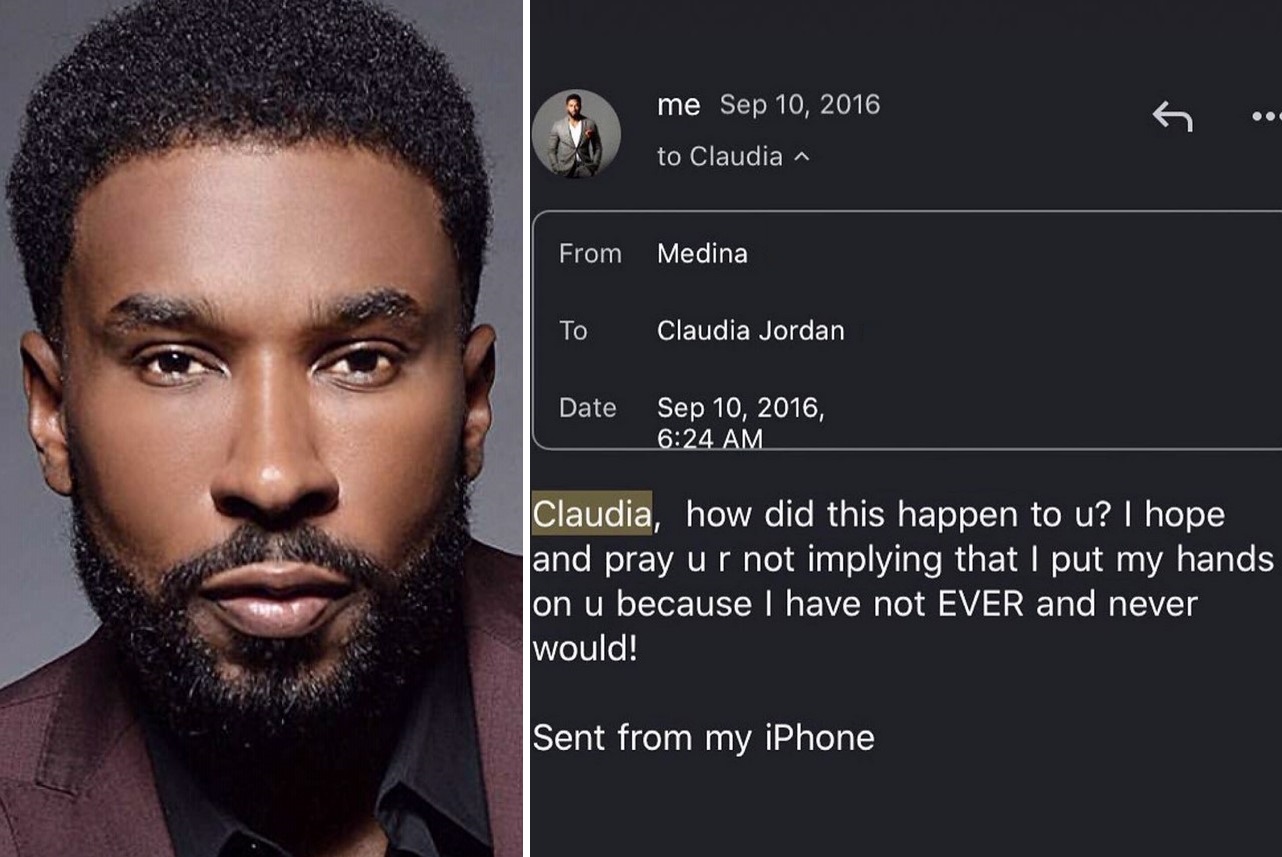 Phaedra Parks’ boyfriend Medina Islam responded after Claudia Jordan talked about her abusive relationship with him on Fox Soul. She said that he abused her when they were together, but things got very awkward when Medina Islam replied with a very long message, calling out Claudia for lying.

Claudia Jordan recalled on an episode of “Cocktails With Queens” that Medina abused her, and the Megan Thee Stallion incident inspired her to speak up. She said she was body slammed into a toilet, “broke it in half and it cracked the porcelain and water went everywhere.”

Claudia said that she kept that part to herself and never told the police, adding that “I stayed in bed for four days with back spasms and we protect these Black men and guess what, is there a thank you? Is there a, ‘I’ll never do it again?’ Is it ‘I’ll get help.’ No. There’s nothing.”

Then, she concluded that “there’s an arrogance when we protect them, so f**k them. I’m not protecting anyone that hurts me.” Here’s the video of her confession and Medina’s response.

#MedinaIslam is firing back after his ex-girlfriend Claudia Jordan alleged that he was physically abusive toward her. Medina, who is currently dating #PhaedraParks, responded with a lengthy message along with some alleged receipts. (SWIPE) 📸: @gettyimages 📹: @foxsoul

But Medina had a very different story, very long with details and photos to prove that he wasn’t the bad guy in this story. He explained in the long message that Claudia had been making things up to get more attention.

He also explained how during that argument she “began having a temper tantrum as I left peacefully she grabbed my phone ran and started flopping all over the house.” Then, Medina recalled how Claudia has done appalling claims before, mentioning names like Mike Tyson, Jaimie Foxx, and other people that she had publicly accused.

It seems that Medina believes that all Claudia had been doing was to use him for fame and now that he is on Marriage Boot Camp, she had to come up with something. He also shared some emails the two had exchanged back in 2016.

The snapshots were shared by The Shaderoom, and people were appalled at what Claudia did. One of them wrote “Nene Leaks tried to tell y’all she was messy,” while another one said that “i definitely believe medina. she’s been messy and desperate for a storyline.” 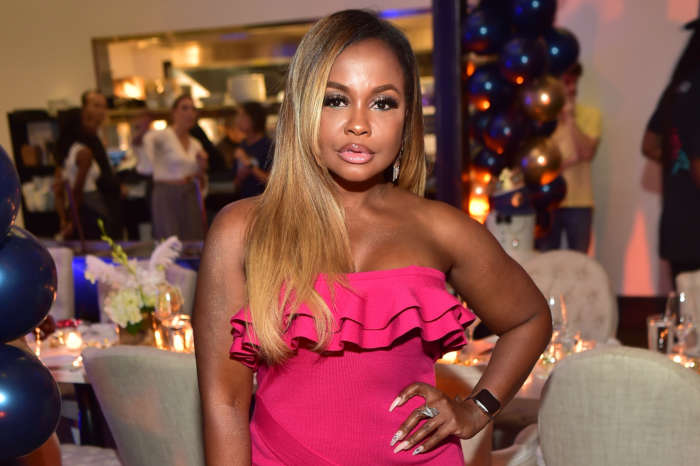 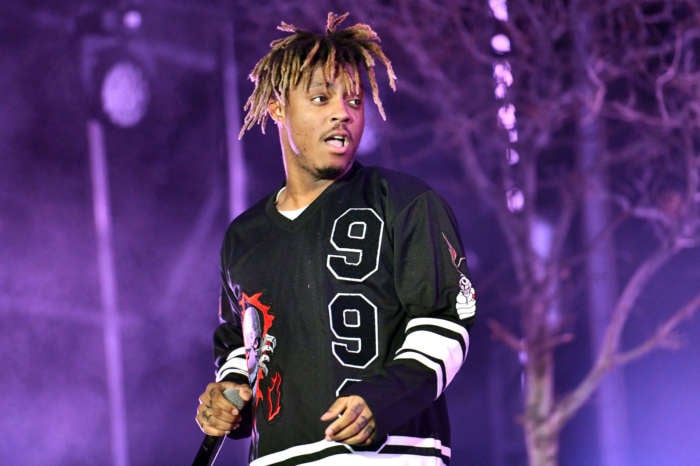 I don’t believe Claudia Jordan at all. She always been messy n desperate to attention. Median Islam got recipes n it all makes sense