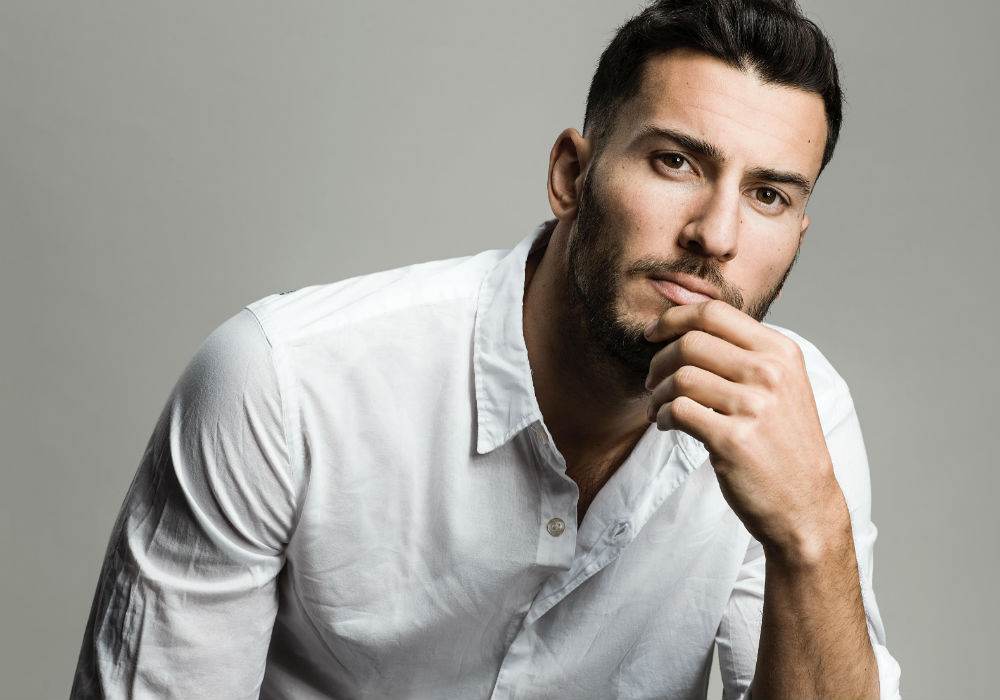 Million Dollar Listing New York star Steve Gold started dating his girlfriend, Luiza Gawlowska, last August. The luxury real estate broker says that online trolls have been so cruel to the couple, he no longer feels comfortable posting any details of their romance.

Gold says that there will be always be people who spread negativity on social media because they have a “shield of anonymity.” And, he understands that his choice to show his life on TV has consequences, and people will comment about how he looks because it comes with the territory.

However, the comments people have made about Gold and Gawlowska’s physical appearance and age difference have been hurtful, and they really started to bother him once it affected someone close to him.

It wasn’t until people started attacking Gawlowska that Gold realized how serious trolling can be, and it changed his attitude about posting on social media.

“I probably share less now, but mainly because I want to protect Luiza and people in my life. There’s no reason for her to have to be subject to this negativity or people saying things about her. We have something amazing going on. To have all these negative influences trying to destroy something that’s so beautiful … it’s sad,” explained Gold to Us Weekly.

Gawlowska says that she and Gold do receive a lot of support from fans, but it’s difficult to ignore the trolls. She says that you can hear 100 good things and three bad things, and you will always remember the bad.

The London native did admit that she always wanted her life to be private, and she didn’t think dating Gold would change that. But, people are curious, and she says that sometimes their comments are shocking because “they don’t even know me.”

Gold and Gawlowska met during a flight to London in August 2018. He says that it was “interest at first sight,” but it is difficult to fall in love with someone when you don’t know their name. He explained that to him love at first sight is simply lust at first sight, and when he met Gawlowska “it was definitely that.” But, when it comes to finding a partner in life, there is more than just looks.

The couple moved in together last month, and he does admit that things are moving quickly. However, Steve Gold says that he is more himself with her than he is when he is by himself. 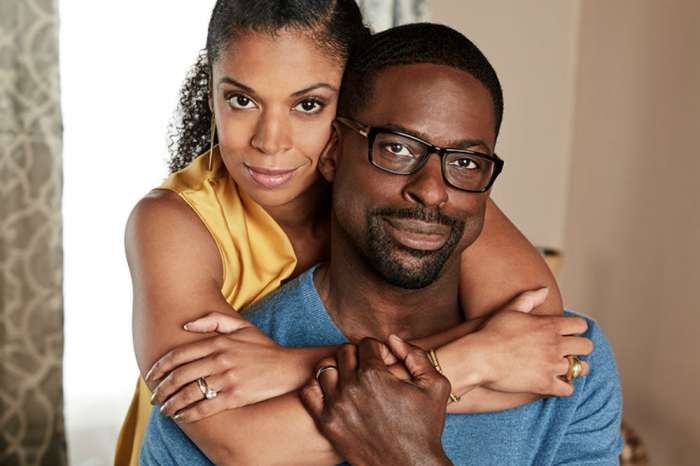 This Is Us Producers Open Up About Randall And Beth's Future