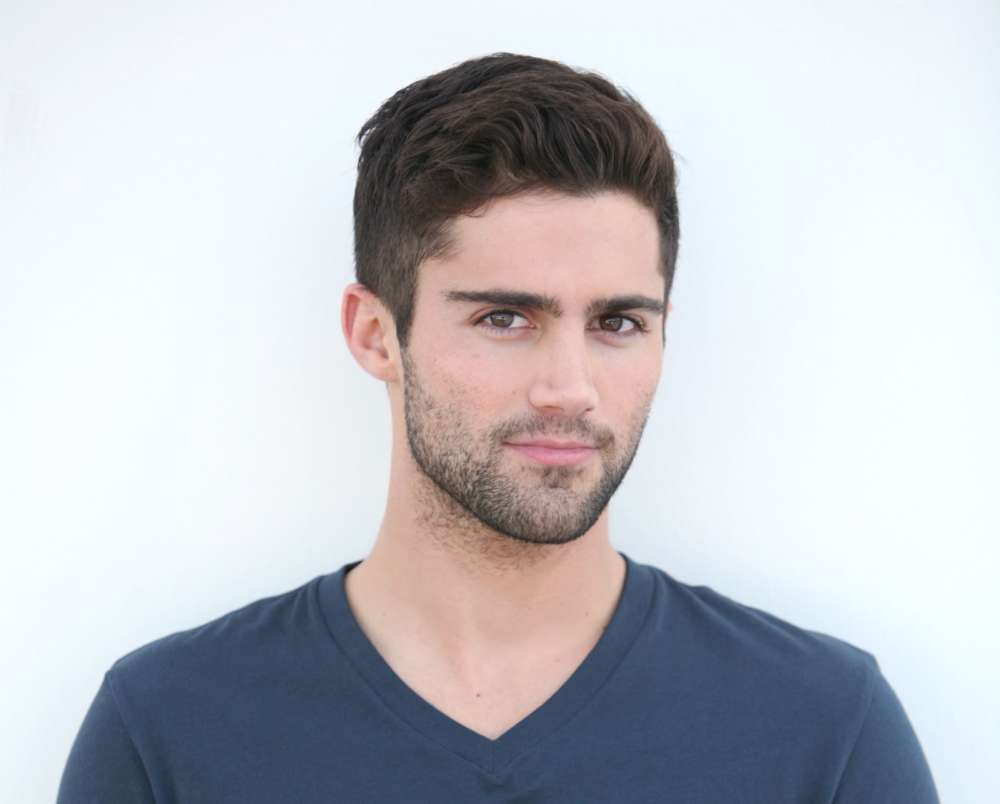 Earlier this week, it was reported by several outlets that Max Ehrich claims he found out about his split with ex-fiancée, Demi Lovato, via tabloid reports. The actor took to his Instagram Story to say he had first heard of their split by reading online magazines.

The actor also joked about the purported irony of being in the middle of a film about a Catholic Church pastor who’s dedicated to helping people. While that’s his side of the story, many social media users have accused him of lying to try and make Demi look bad.

In a statement posted to his Instagram Story, Max said he opened up his phone to a tabloid and noticed the headline right away with his cast and crew alongside him. Ehrich said it was “God’s honest truth” of how he had discovered the news. He went on to say that he had to get help from his cast and crew members to get back into character.

Max went on to say that he just wanted the narrative to come to an end. A source who spoke with Just Jared this week claimed Max was lying about their split because he just wants to “stay relevant” in the headlines. The insider shared that Demi’s family is happy about it because they all think he’s “crazy.”

Followers of the couple know they’ve been in the headlines repeatedly over the last few months, with many sources close to both parties saying they were on their way out. Earlier this year, fans already began speculating they had split up.

While the real reason for their breakup has never been revealed, insiders have claimed it’s because they both live on the other side of the country and they’re also busy working on their careers.

This all comes after Max supposedly left “thirsty” messages on celebrities’ Instagram accounts, including the likes of Ariana Grande, Miley Cyrus, and Selena Gomez. Demi later came out to say the messages were fake, however.

Additionally, alleged social media posts from many years ago reportedly featured the actor comparing Demi unfavorably to other pop stars.