Famous Friends star Matthew Perry did not look very good during his recent outing in New York. The actor who was once known as Chandler on the fan-favorite 90s show was far from his past image as he made way through the streets, unkempt and scruffy beyond recognition.

The 47-year-old man who has been treated for alcohol and drug addiction seemed to be pretty down during his outing with a mystery blonde.

He wore a black jacket, T-shirt, and jeans as well as tennis shoes without any laces, his casual attire is no help in making him look like the Hollywood star he is.

This is not the first time Perry appears in public looking like a shadow of his old self.

Last year, during his bizarre appearance on Seth Myer’s Late Night show, he was caught on camera bleary-eyed and slurring his words.

In fact, last year was disastrous for the star who once used to rule the world alongside co-stars like Jennifer Aniston on Friends.

But while Aniston managed to keep her roles coming, Matthew went through a career slump which took its toll on the man’s self-esteem and mental health.

According to reports, he also abandoned his passion project, sober living home The Perry House.

Perry’s internal turmoil is showing on the outside as well as it looks like he’s given up on himself.

Most recently, the TV icon managed to get a role in a Reelz drama, in which he played Ted Kennedy.

But maybe the part affected Perry even on a personal level considering he has admitted in the past that he struggled with alcohol abuse.

At the time he also explained that he found it hard to recall his favorite Friends episode because of his substance abuse during filming. 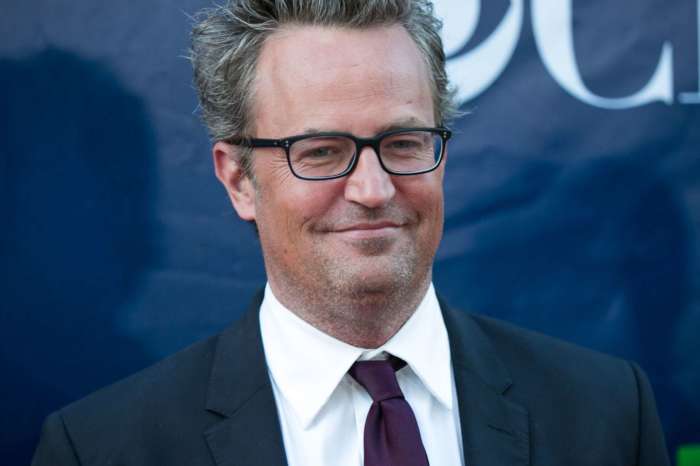 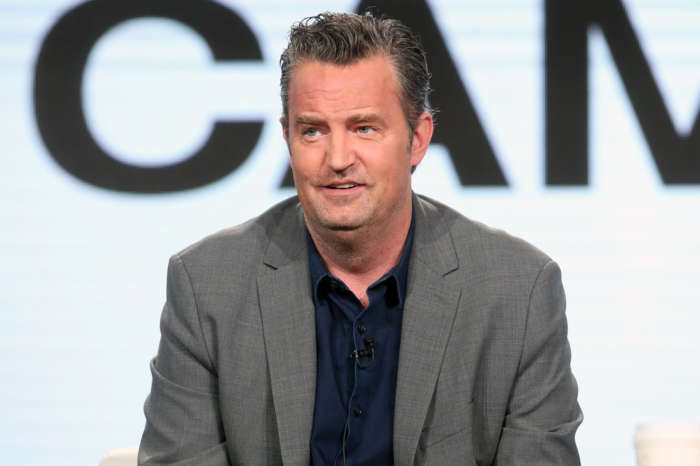 Matthew Perry Is Still Recuperating From His Gastrointestinal Operation