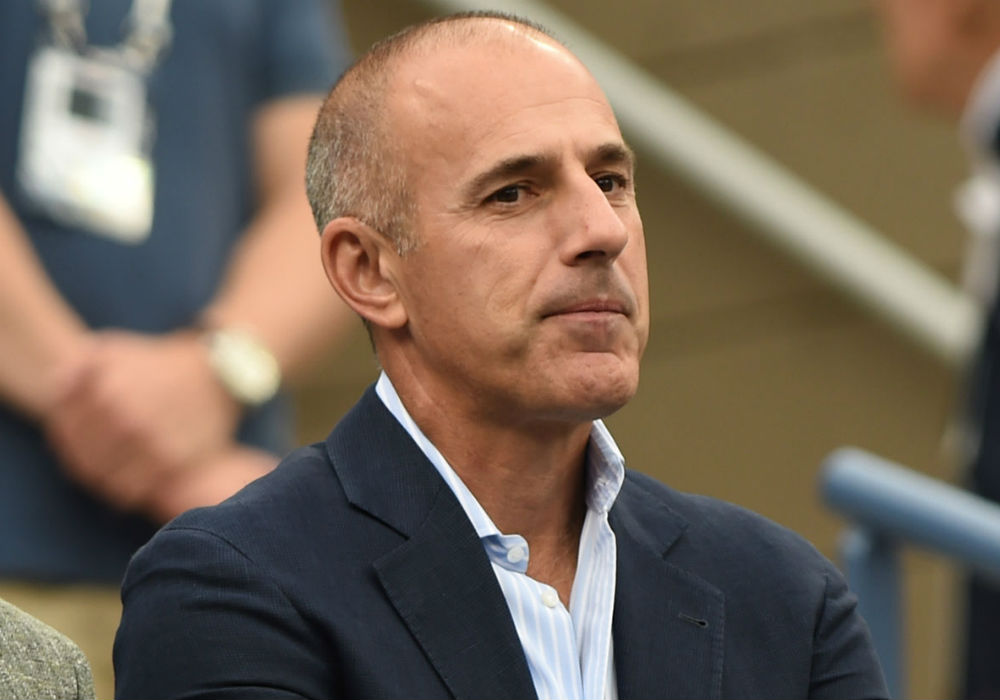 Tom Cruise knows how to hold a grudge. The Hollywood A-lister is reportedly thrilled by Matt Lauer’s downfall from Today and believes the disgraced host is dealing with karma related to their epic feud that started 14 years ago.

“Tom is being chatty as he films new projects and opening up about his past,” the insider dished.

'I know too much that others don’t know': Megyn Kelly hints there's more to Matt Lauer saga https://t.co/T6I71KlfeU via @usatoday

As fans may recall, Cruise and Lauer got into a heated debate during an interview on Today in 2005. According to Radar Online, Cruise argued against the use of prescription medication in the field of psychiatry, which Lauer thought was poor judgement. The inside source claims that Cruise is still bothered by the interview and has been holding a grudge against Lauer after all these years.

Given what Lauer has faced over the past few years, Cruise believes that he is only reaping what he sowed. In fact, the source revealed that Cruise believes in the idea of karma and hopes that Lauer will never return to the small screens as long as he lives. While Cruise is obviously delighting in Lauer’s downfall, there is a chance that the disgraced host gets a second chance.

A few weeks ago, rumors surfaced that Lauer was trying to land a spot on CNN after he was spotted attending Jeff Zucker’s birthday party in New York City. Eyewitnesses say that Lauer shared some good laughs with the CNN boss, which sparked rumors that they were in contract talks.

In response to the reports, Zucker recently assured his employees that Lauer is not being considered for a job at the network. Zucker and Lauer are apparently just friends and the birthday appearance had nothing to do with job opportunities.

Former NBC host Matt Lauer reportedly had a secret button under his desk to lock his office door, according to accounts from multiple… https://t.co/0dl2taCAwH pic.twitter.com/8Yi5aiSQ6l

Despite the rumors to the contrary, Matt Lauer has always maintained that his relationship with Cruise is good. Not too long ago, Lauer claimed that the 2005 incident was a rare moment of disagreement and that they have since moved on. 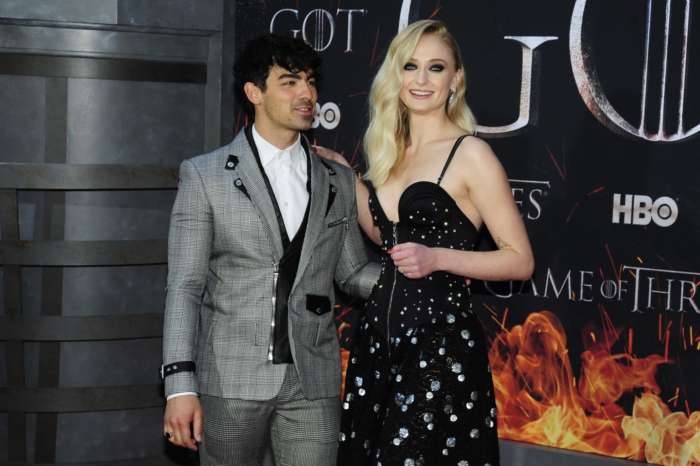