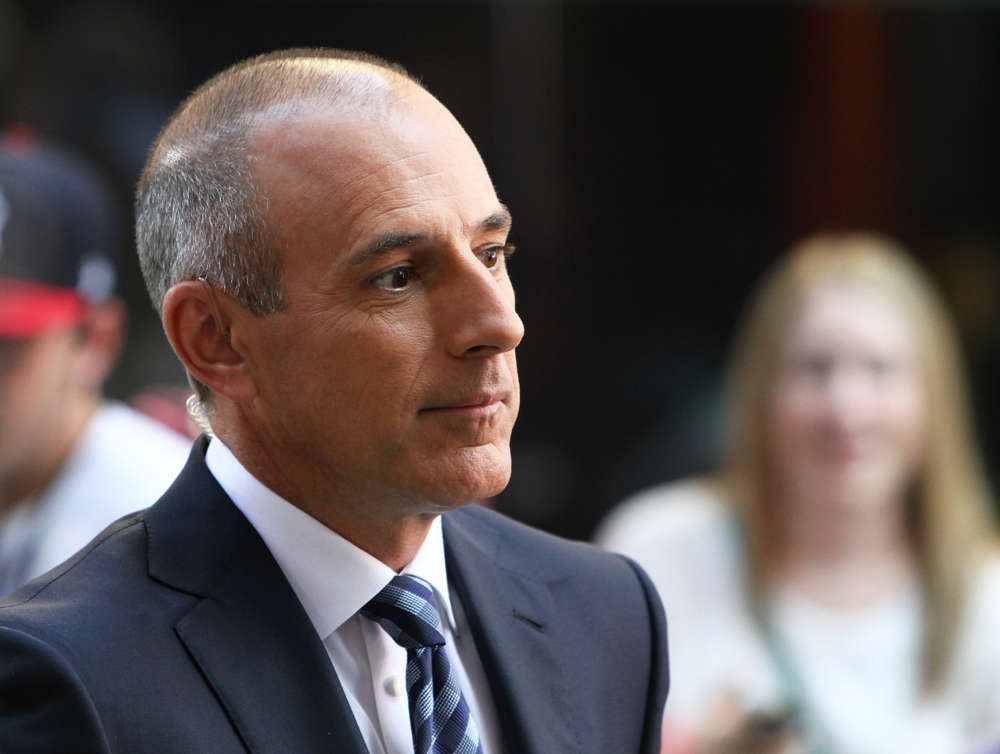 According to a report from Page Six, Matt Lauer’s home, Strongheart Manor, is now on sale for approximately $44,000,000 following the final stages of his divorce with ex-wife, Annette Roque. Sources who spoke with the outlet claimed they are about to put the home up on the market.

Matt and Anne first bought the house from the Hollywood actor, Richard Gere, for $36.5 million in 2016. Susan Breitenbach, for Corcoran, said the house at the time was perfect for the television host and his partner. A broker said drones have been circling it from above and on the ground as well.

Reportedly, the gated home sits on 6.2 landscaped acres with three-hundred feet on the ocean. The 12-bedroom, 12 bathroom house goes all the way back to 1902, but it has been remodeled and restored to what insiders call “eco-chic.”

When the house was first on the market in 2013, it was listed for a whopping $65 million. Insiders claim Roque has intentions to stay in the Hamptons with her kids, while Matt will have to go out and get his very own place.

Reportedly, Anne will receive approximately $20,000,000 in assets from the divorce, and she also gets to keep their 40-acre horse farm in Water Mill of the Hamptons. They bought the house, called Bright Side Farm now, for $3.5 million in 2012.

The outlet previously reported that the couple just finished the final part of their divorce and now it will be finalized by a judge. Back in 2017, Matt was relieved from his duties at NBC following several misconduct allegations against him.

Fans of Today noticed that Matt wasn’t featured in the 25-anniversary video this past Thursday. Ever since Matt was accused of sexual misconduct at the height of the #MeToo movement in 2017, he has, for the most part, managed to stay out of the public’s eye.

Formerly, there were rumors that Matt was getting a job over at CNN, however, the boss later came out and said there was no chance Matt would be working there. 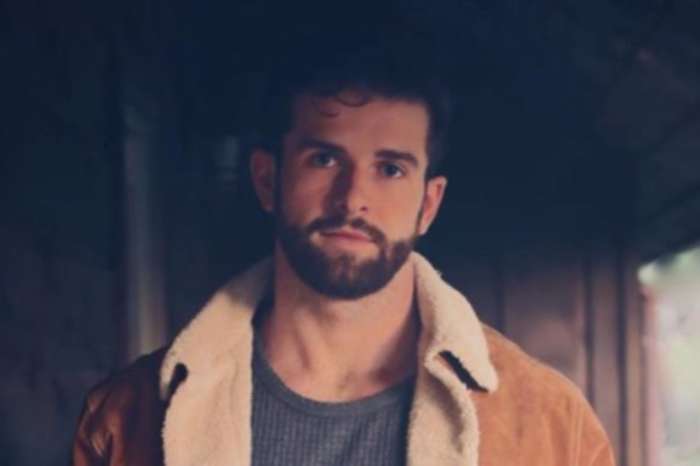 Read The Love Letter Bachelorette Contestant Jed Wyatt Wrote His Ex-Girlfriend Before Going On The Show To Advance His Career!