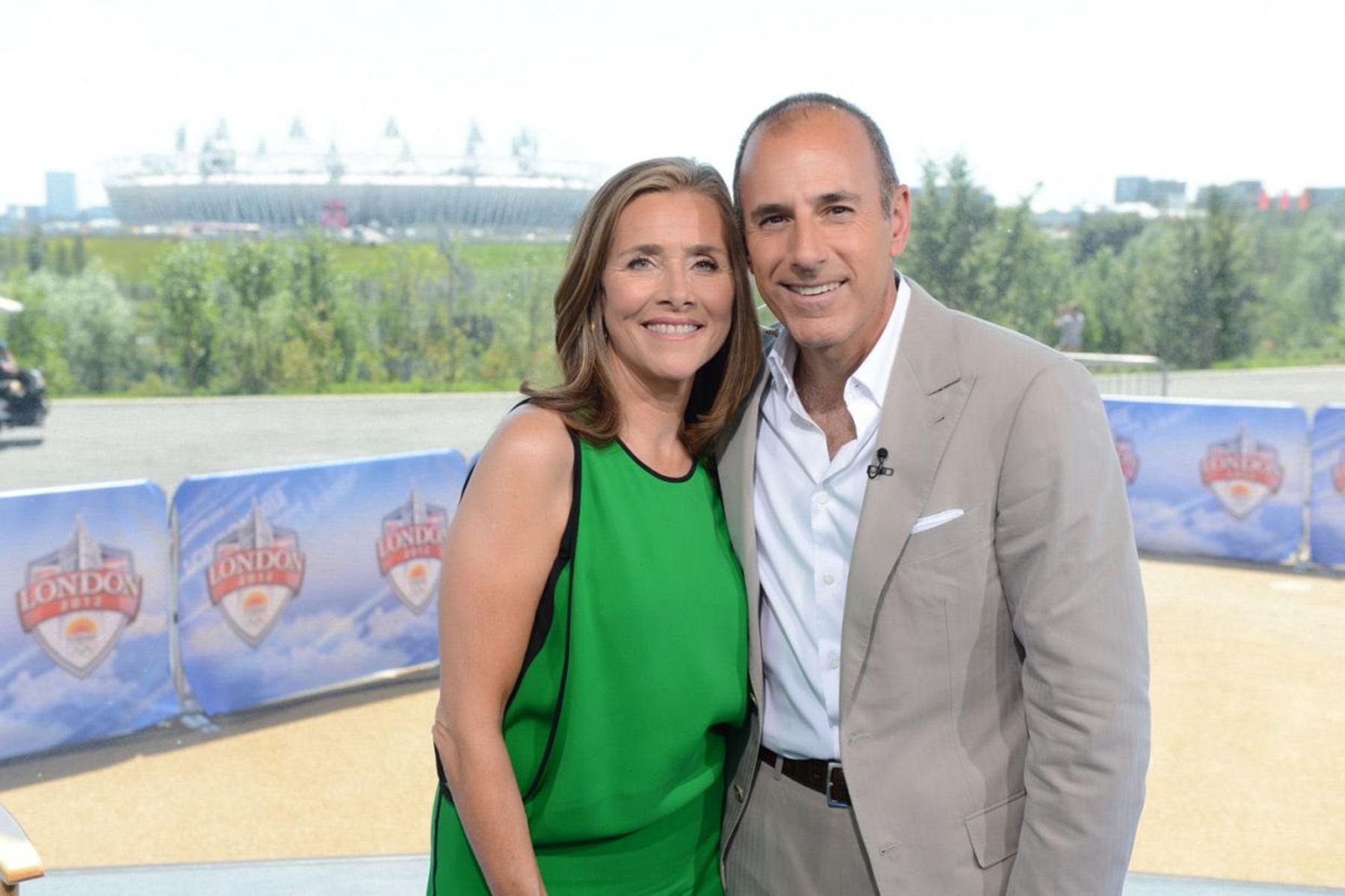 The scandal involving Matt Lauer and Meredith Vieira left the two of them on entirely non-speaking terms after the controversial TV star lost his position on TODAY.

While many suspected that much, recent reports indicate that things between the two got quite bad after the rape allegations came to the surface. Lauer was reportedly very disappointed by the fact that he had to defend himself in that situation.

It is no secret that Vieira was one of the central people who helped her former assistant and NBC News employee Brooke Nevils in bringing forth the accusations against Lauer.

It is not unlikely that Lauer holds a personal grudge against her, and that has been confirmed by a source who told PEOPLE: “Matt Lauer and Meredith Vieira never spoke again since his firing,

However, Lauer has not done anything to hide his disappointment over the situation, and he is been quite critical of the way things developed for a very long time.

Vieira was reportedly the one to personally encourage Nevils to come forward with her accusations, telling her that she had to keep pushing to let the heads of the network know about her painful situation.

It is not known if she was advising her based on her personal views, or if she had something else lined up behind the scenes.

Given the way the whole scandal has unfolded, it is entirely possible that there were underhanded plays involved, as well.

In any case, Lauer has been doing his best to move on with this under the radar after his career ended, but it is clear that the event has impacted him quite a lot.

It is not known what he is planning to do at this point, as he also has some issues with his reputation to deal with, and more allegations have popped up in Ronan Farrow’s upcoming book, Catch and Kill: Lies, Spies, and a Conspiracy to Protect Predators.

Nevils said this about Lauer: “There’s the Matt Lauer that millions of Americans watched on TV every morning for two decades, and there is the Matt Lauer who this morning attempted to bully a former colleague into silence.”

She added: “I am not afraid of him now. Regardless of his threats, bullying, and the shaming and predatory tactics, I knew he would (and now has) tried to use against me.”

Lauer does not have much public support left in the industry. 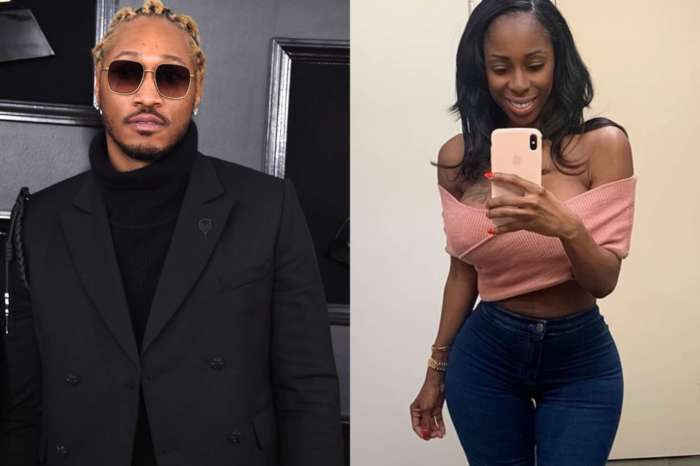