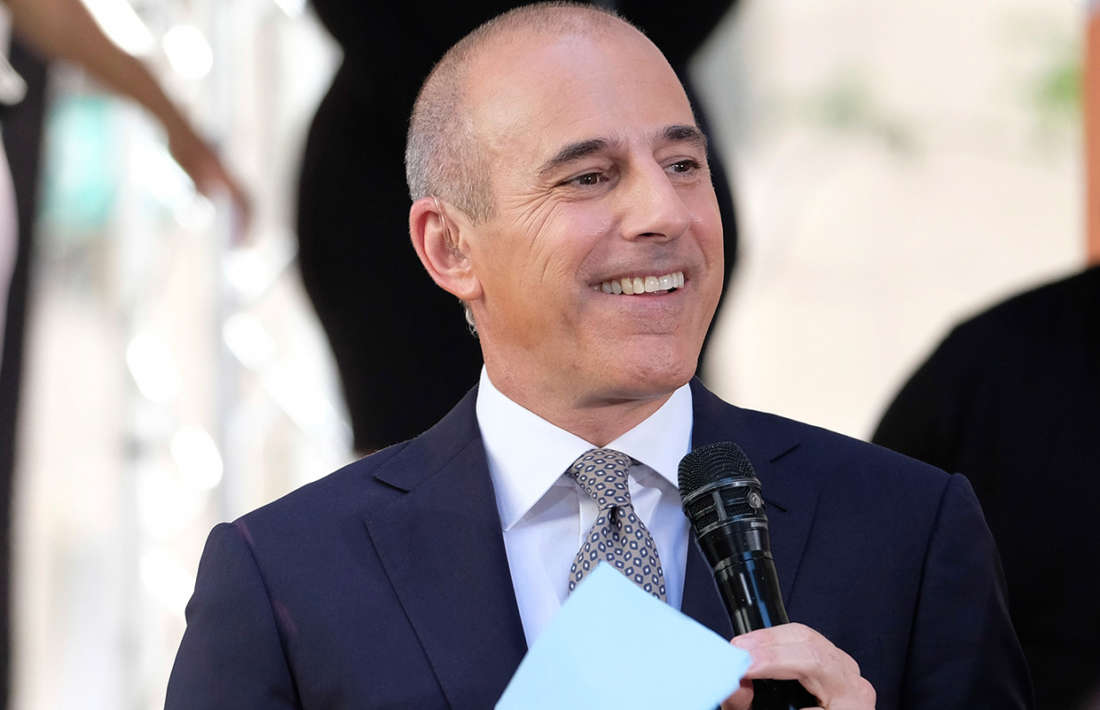 According to a report from the Los Angeles Times, Matt Lauer might be gearing up to get back into the spotlight. Reportedly, the star was featured on his daughter’s Tik-Tok account earlier this week following the sexual misconduct allegations against him that cost Matt his job.

Matt – who was fired from the Today show back in 2017 due to what the network called, “inappropriate sexual behavior” – appeared on his daughter’s social media account. The former Today show host acted like the typical goofy father on Romy Lauer’s TikTok account.

The video features Matt dancing along to “Hot Shower” from Chance The Rapper and also singing along to “Big Fun,” from Heathers: The Musical. And in a clip posted around two weeks ago, the star imitated the Avengers‘ antagonist’s genocidal freakout.

Matt Lauer has been terminated for "inappropriate workplace behavior," NBC News chairman Andrew Lack wrote in a memo to staff that was read at the top of the @todayshow Wednesday. Lauer has served as co-anchor of NBC's morning news program since 1997. He joined Today in 1994. #mattlauer #innapropriate #workplace #behavior #nbc #today #anchor #morning

Romy wrote in the caption of the video, “he got mad at me for this” in the Heathers’ clip. Reportedly, a new television production titled, The Morning Show, which comes out on the 1st of November on Apple TV+, purports to document Matt Lauer’s fall from grace.

The series will star Reese Witherspoon, Steve Carell, as well as Jennifer Aniston. Reportedly, the series will not only take a look at Matt’s behavior but will also explore the actions from CBS’ Charlie Rose, played by Steve’s character. Apparently, Steve’s character will be a combination of both Matt and Charlie.

Ever since his firing back in 2017, Matt has managed to stay under the radar for the most part, although he was photographed hanging out with his kids in the Hamptons over the summer months. It was just a few weeks before he and his wife, Annette Roque, finalized their divorce which cost several million.

After Matt was removed from his position, the television show host apologized and stating that he was both ashamed and embarrassed. However, he did note some of the reports about him in the media were either false or taken out of context.

In his statement at the time, he added that “repairing the damage” done to his personal life, as well as those he harmed would take a lot of time and “soul searching.” Matt and his ex-wife, Annette, have three children, Romy, Jack, and Thijs. 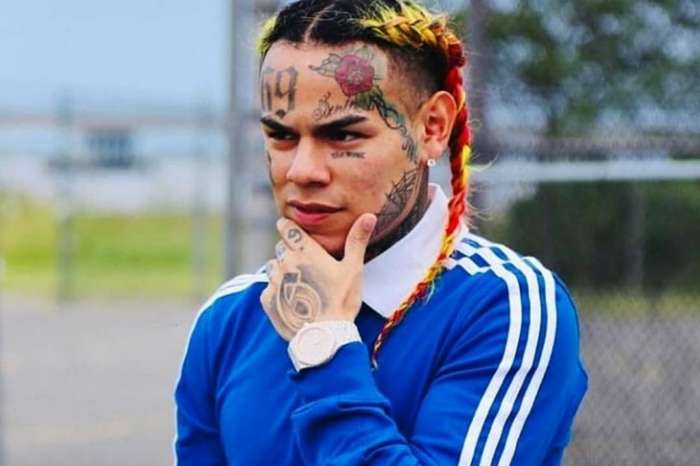