Matt Lauer Is Reportedly Gearing Up For An Interview With Former ‘TODAY’ Show Colleague Tamron Hall To Talk About His Firing From NBC, Divorce From Annette Roque And More — Will Megyn Kelly Come Up? 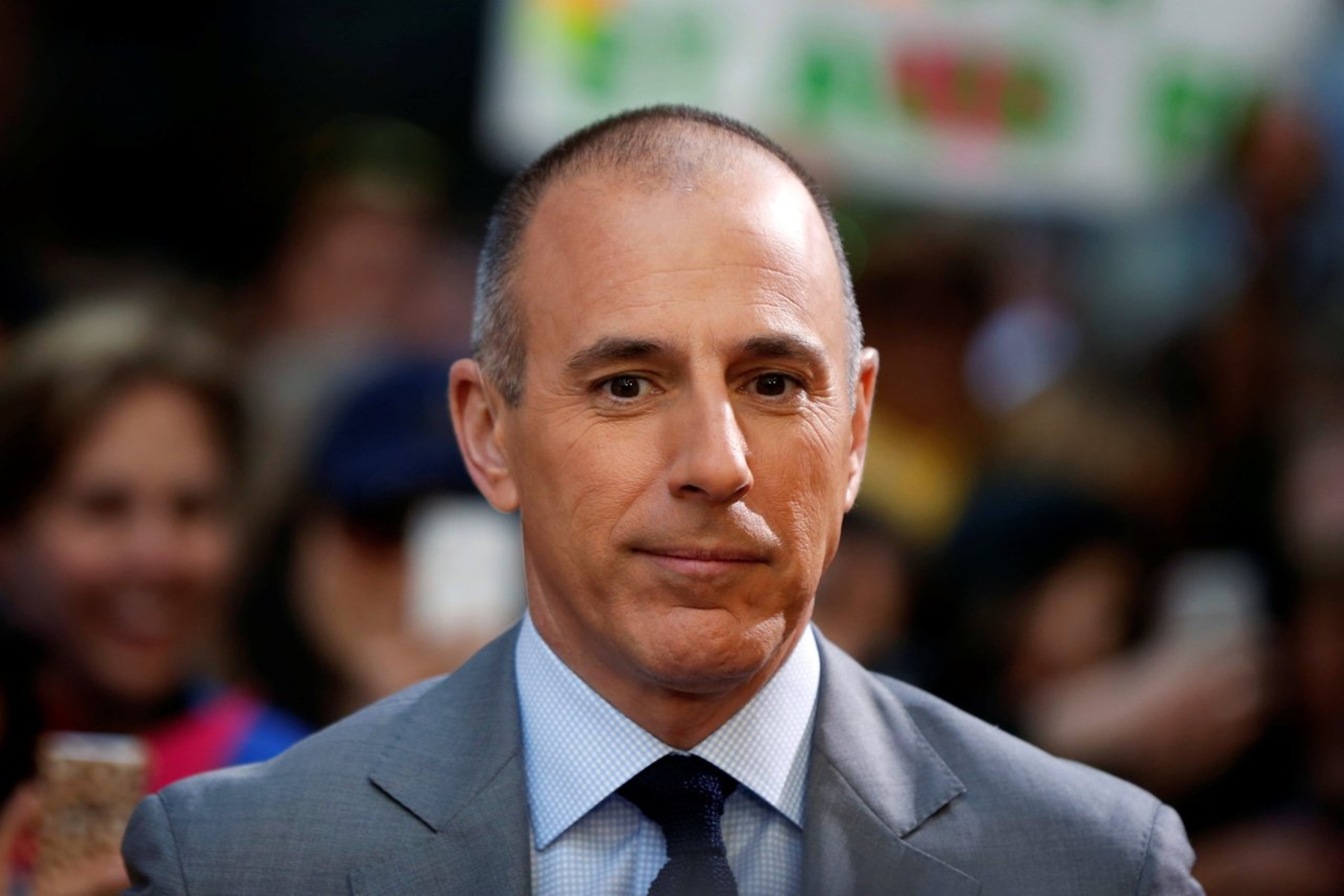 Matt Lauer seems to have a lot on his mind, and he has been eager to share his side of the story for a while now.

The scandal around him seems to have died down a bit, but Lauer is determined to set the record straight and explain what happened behind the scenes in the controversial situation that led to the loss of his job on Today and marriage Annette Roque at the same time.

Lauer has reportedly been preparing for an interview with Tamron Hall, in which he is hoping to explain what exactly went down, and will likely share some details that have not been public until now.

Reports indicate that the dismissal of Lauer might have been political in nature, with various accusations against the network of trying to manipulate the situation to its benefit.

However, this is just the subject of speculation so far and has not been confirmed by any official reports.

At the same time, Lauer has been fighting hard to get a chance to explain how things went down exactly and what the public might not know about the situation that led to his dismissal.

Lauer has also been racing against the clock for this interview, due to the upcoming release of a couple of books that will be focused on his case and will likely portray it in a way that he does not want.

It is up to Lauer to set the record straight at this point and reveal something that could paint his situation in a new light, so observers are looking to see if that will happen indeed.

According to the podcast, Straight Shuter: Naughty But Nice, via Radar: “Matt and Tamron were both fired by The Today, and both have an ax to grind. Matt was canned because of his outrageous sexual history, and Tamron got the boot to make room for Megyn Kelly.”

Straight Shuter went on to say: “Matt is looking for someone to interview him in the best possible light, and Tamron is at the top of that list, plus she’s an ex-colleague. Considering the topic, Matt will be talking about, and he must sit down with a woman.”

Straight Shuter added: “There are two tell-all books coming out soon about Matt’s behavior, and he wants to get ahead of them. At this point, the goal isn’t to revive his career; it’s not to lose his kids. The man has lost everything, and all his has left is his children. Tamron is a mother, and she will give Matt a fair shot on her new hit daytime show.”

The interview could be interesting if it becomes a reality. 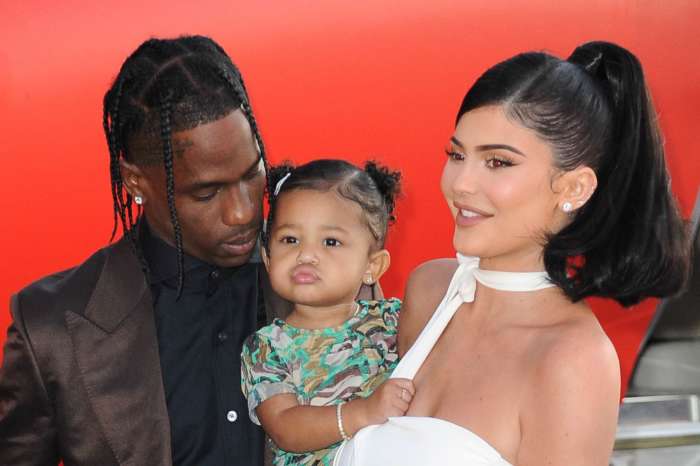