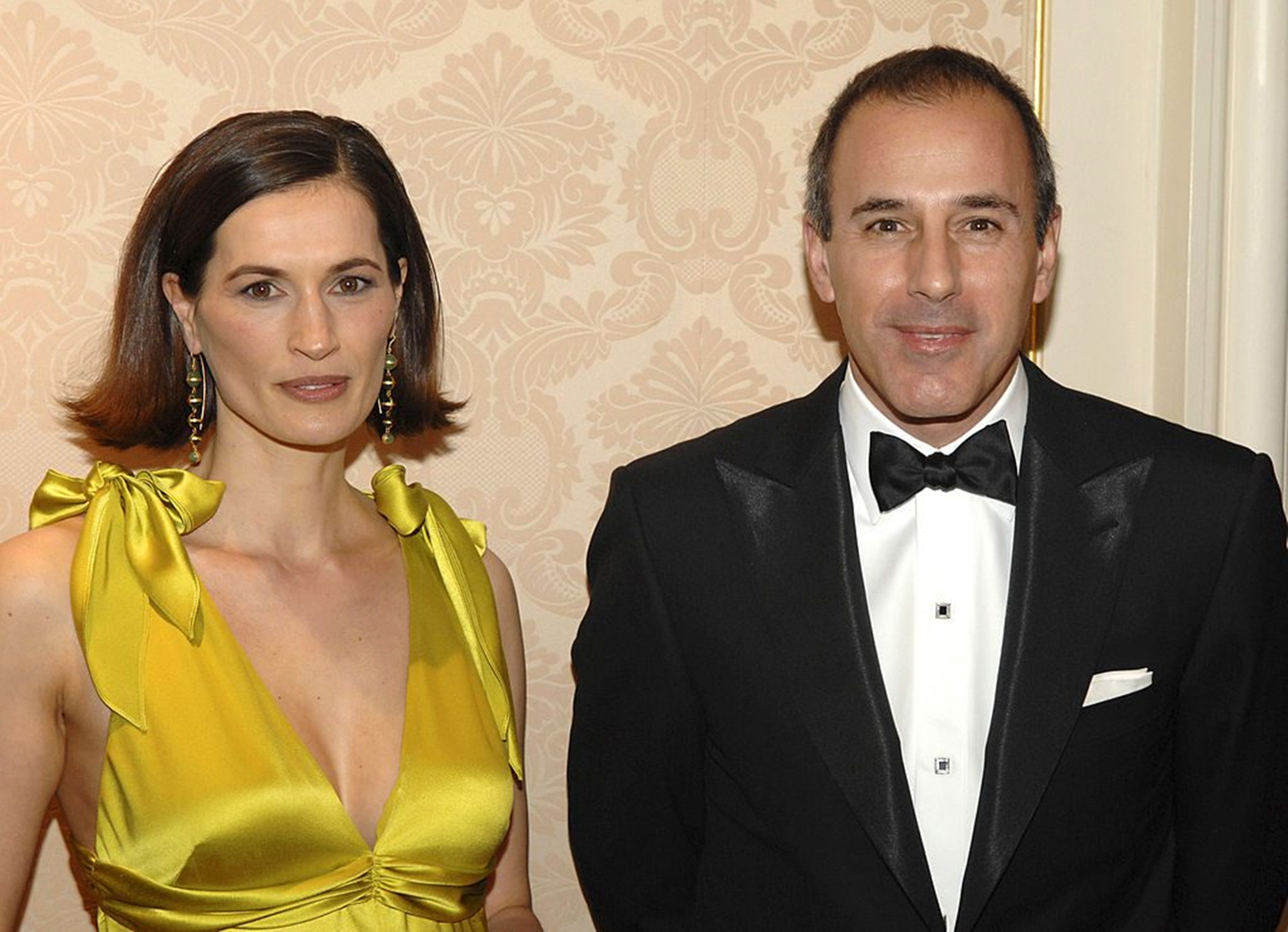 According to recent reports, Matt Lauer might have insisted on a fast divorce from his ex-wife, Annette Roque, because he was trying to dodge the impending rape accusations, and this was a well-coordinated attempt to preserve his image.

The fact that the attempt was unsuccessful in the end is a different story, but that did not stop Lauer from giving it a go in the first place.

Now, Lauer has been accused of inappropriate sexual conduct and is facing a challenging time ahead of himself, especially in light of the recent statements that have been made against him.

However, Lauer might have been able to avoid most of the damage by pulling his divorce move, as sources indicate that the rumors would have made his divorce negotiations very challenging, possibly tipping the scales against him.

Talking to Radar Online, prominent New York City-based celebrity divorce lawyer Robert Wallack, who does not represent Lauer had this explanation: “As a general principle, it is certainly preferable to negotiate a divorce settlement without concurrently having to answer serious allegations or deal with extraneous, salacious drama.”

He added: “So if Matt Lauer knew in advance that this rape story was coming out, he’d likely be incentivized to resolve the divorce quickly and not have it on his plate, once the rape allegations were made public.”

That is likely exactly what the star was trying to avoid in the first place.

It is not clear how exactly things went down behind the scenes and whether Lauer did indeed have to face any additional difficulties in his divorce as a result of the rape accusations because it was never fully confirmed whether those accusations had reached his wife before they were made public in the first place.

Lauer has tried to distance himself from both situations for the most part, as well.

Lauer’s ex-wife recently was forced to speak out after new allegations of sexual assault were brought up against him in Ronan Farrow’s new book, Catch and Kill: Lies, Spies, and Conspiracy to Protect Predators.

Roque’s lawyer, John M. Teitler, told PEOPLE: “In response to your inquiry, our client has asked us to tell you that now that the parties are officially divorced, her priority and only concern is for their wonderful children. Our client will make no further statements.”

The ex-wife did not help him on this one. 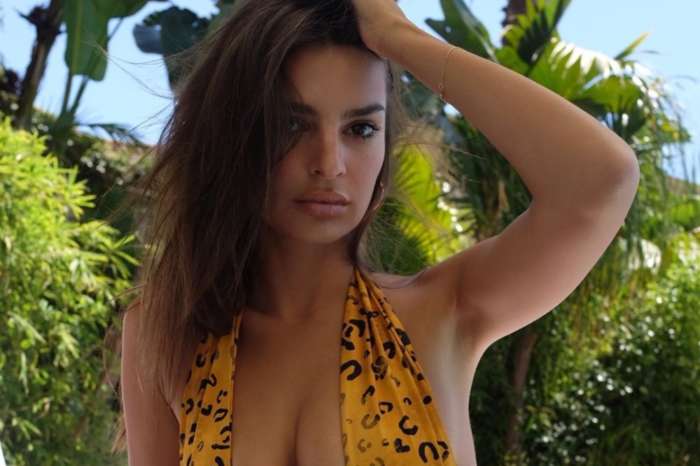