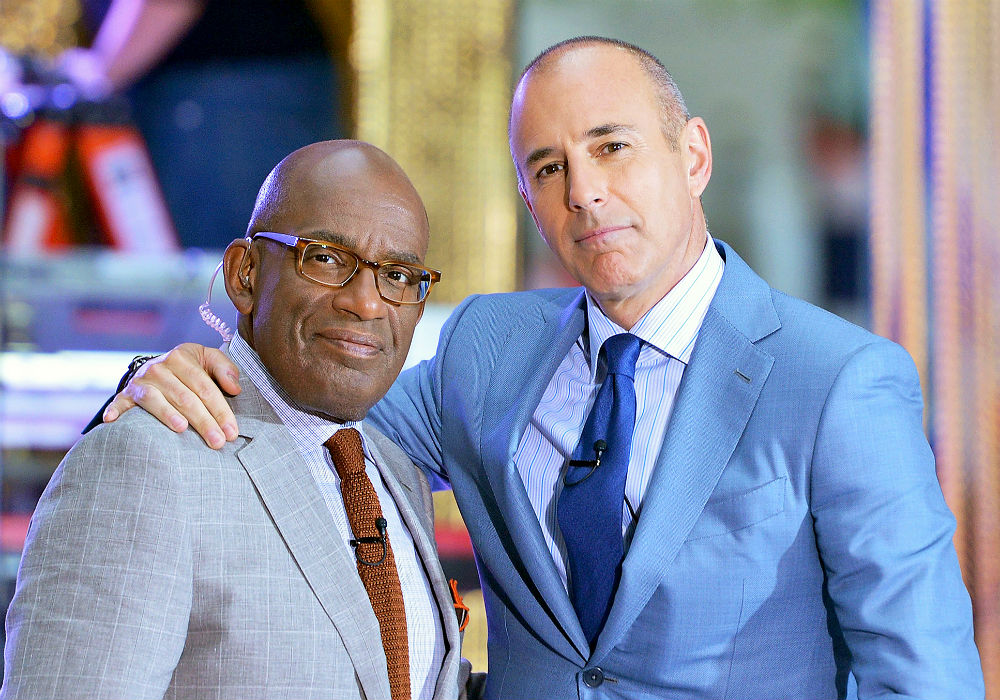 The shunning continues. Matt Lauer would like nothing more than to help his former colleague Al Roker celebrate 40 years with NBC, but he has been officially banned from the festivities.

Roker celebrated the important milestone on Dec. 14. Although the Today show often billed Roker and Lauer as best friends, producers wanted nothing to do with the disgraced host.

“For a decade the show promoted Al and Matt as brothers, best, one big happy family,” an insider dished. “Now it’s awkward that they cannot invite ‘dad’ back to the family celebrations.”

I would not be celebrating #40 years ⁦‪@NBCNews‬⁩ ⁦‪@TODAYshow‬⁩ if it were not for my second #dad Willard Scott. Thank you, Uncle Willard

The network fired Lauer a little over a year ago after several women came forward and accused him of sexual harassment.

Lauer has been shunned from NBC ever since the scandal, and executives didn’t even want him sending in a video message for Roker’s party.

As far as NBC and his former co-stars are concerned, Lauer was never a part of the show.

Apart from the drama with his former employer, Lauer is also in the middle of a nasty divorce from his estranged wife, Annette Roque.

Insiders claim that Roque kicked Lauer out of their home a few months ago, which is why he has been hanging out alone in the Hamptons.

A source also told In Touch Weekly that Lauer has taken his downfall and failed marriage very hard. The insider described Lauer, who was spotted eating dinner by himself, as looking “sick and rundown.”

The onlooker added that he did his best to avoid eye contact with everyone at the restaurant and was clearly trying to keep a low profile.

If you searched for Matt Lauer, Meghan Markle or Harvey Weinstein last year, then you added to the top three names searches of 2017. #BigData ranks and indexes everything you search for. Read about the three top searched personalities here: https://t.co/0Rq8du7CFy

While Lauer is having a difficult time adjusting to life outside of television, sources claim he is thinking about making a comeback.

Lauer has reportedly sought help from his longtime pal, Bryant Gumbel, to secure a new show for himself. But given his recent scandal, Matt Lauer is finding it difficult to land a new gig.

The disgraced Today host has not commented on Roker’s 40th anniversary with NBC. 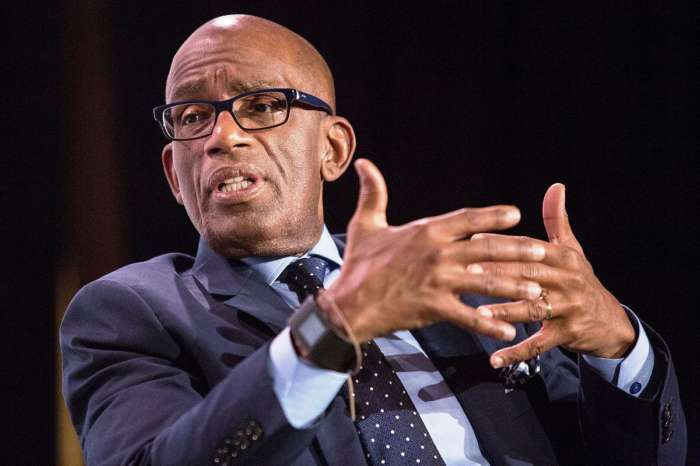 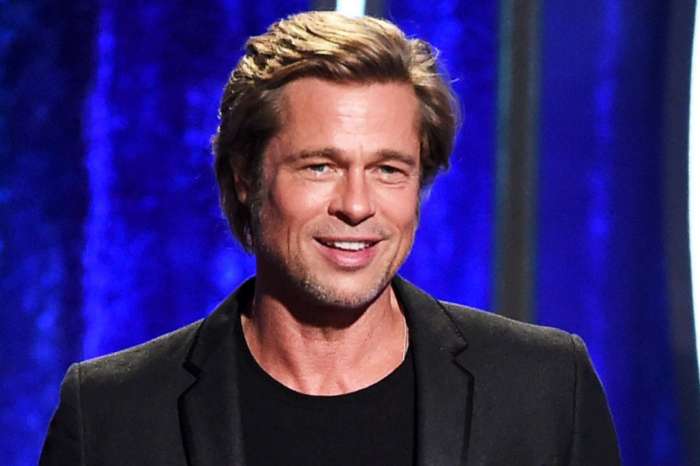 Brad Pitt: Inside His Best Birthday - He Spent It With His Kids!

I have enjoyed KGL & HK since they started together. Ellen Pompus should mind her own business. There are no two other people who tell it as it is and have so much fun together. Love them both and will miss Kathy.